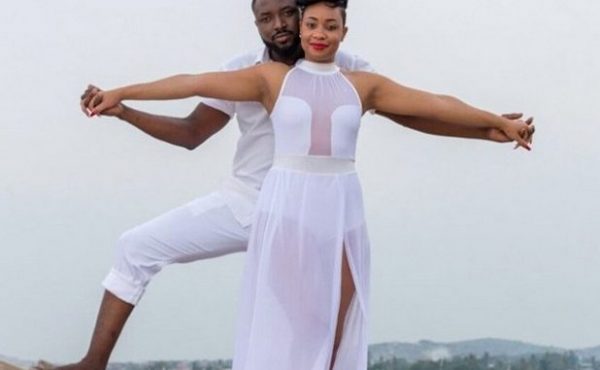 The drama surrounding the divorce of former Big Brother Africa star, Pokello and Elikem continues as new reports have it that Pokello has refused to sign the divorce papers presented by her estranged husband.

Accoridng to reports by Zimbabwe News Live, Elikem filed for divorce last month saying he lost affection and love before he declared their relationship “irreparable”.

The duo who are former Big Brother Africa housemates got married after having a two years affair after the show, but separated in 2017. After their marriage hit rock bottom, the former lovebirds separated, with Pokello moving back to Zimbabwe leaving her husband in Ghana.

Pokello has since filed a notice of intention to defend summons issued by her husband, Elikem Kumordzie, 29, seeking a decree of divorce against her.

”Be pleased to take note that the defendant has entered an appearance to defend the above action on this 28th day of September.” her notice read.

She placed the notice last week on September 28, a day after she was served with the summons.

Kumordzie said Pokello was always jealous and was harming his professional work as she got uncomfortable when he plays romantic roles in movies.

Elikem who doesn’t mind leaving his child with her , sought a divorce decree that the custody of their minor child be awarded to her with him exercising reasonable access on agreed holidays. He also wants to pay $500 monthly as maintenance.

Pokello and Kumordzie were married under the Marriages Act at Harare on September 28, 2015, and the marriage still subsists.

“They have not stayed together as husband and wife for the past year since September 2017,” reads Kumordzie’s declaration.

“…such is regarded by Kumordzie to be incompatible with the continuation of a normal marriage relationship. As a result, Kumordzie has lost love and affection to the extent that there are no prospects for reconciliation due to irretrievable differences between the parties.” 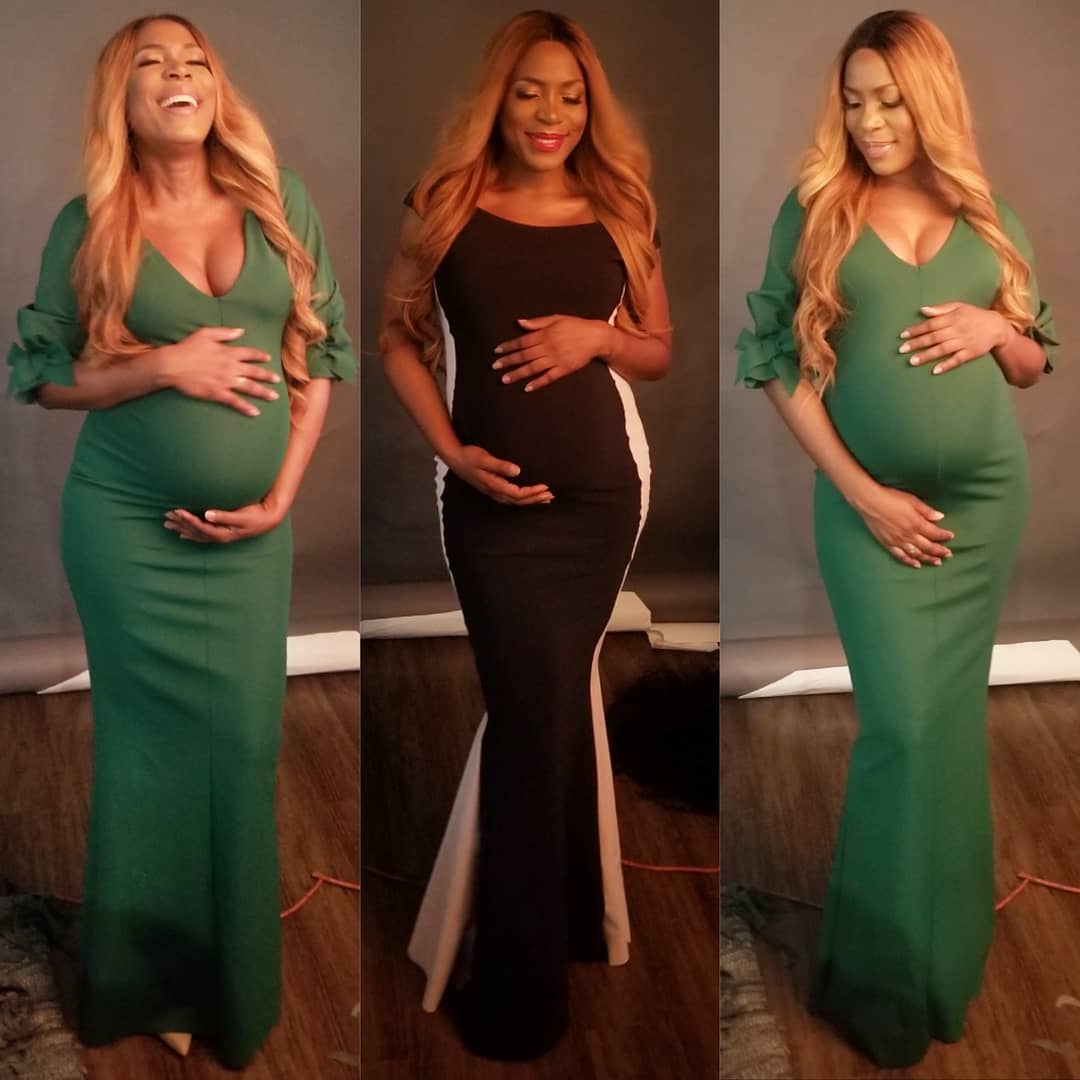 3 years ago | by Idowu Babalola [PHOTOS] Linda Ikeji Has That Maternal Glow I... 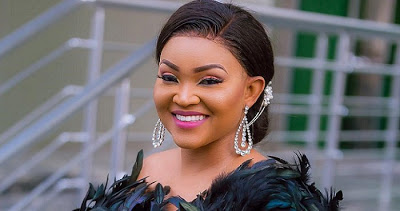 3 years ago | by Idowu Babalola Mercy Aigbe Explains Why She Missed The #AMVC...

Mercy Aigbe has revealed why she missed Saturday’s AMVCA. Her fans had taken to the last post on her... 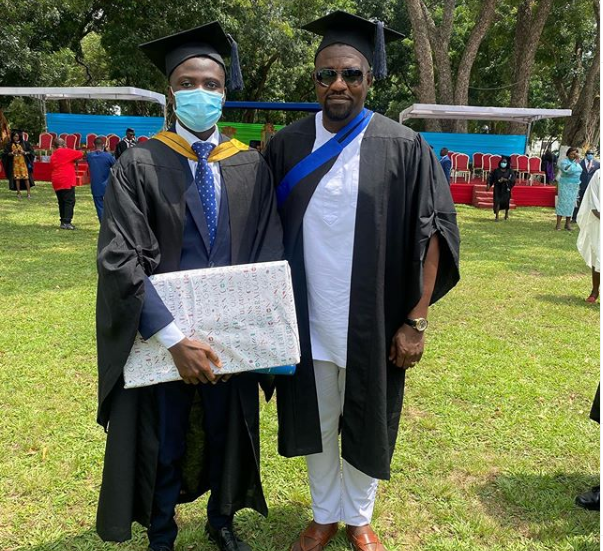