I have not slept since Lekki Toll Gate shooting, it has traumatized me, Burna Boy reveals 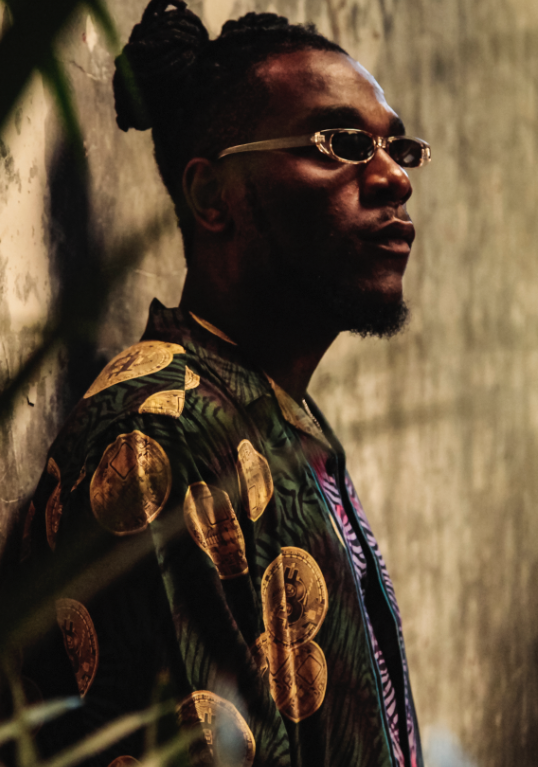 Nigerian singer, Burna Boy early hours of this morning took to Twitter to reveal he hasn’t sleep since Tuesday, the 20th of October, when some people people allegedly opened fire on EndSARS protesters at Lekki Toll Gate. The superstar who says he has seen a lot of violence in his life and has even witnessed death, says this is different.
He says whenever he closes his eyes to sleep all he sees his the Lekki toll gate and admitted it has traumatized him.
We are happy he is in London, atleast his British rapper girlfriend can help with a therapy! Get well soon brother!!! 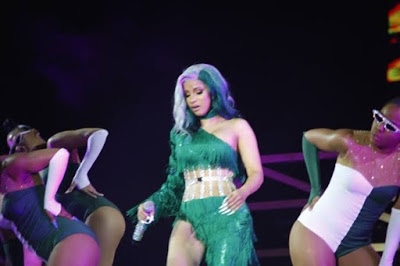 American rapper, Cardi B has shown concern after a Nigerian tweeted at her saying Nigerians need her help and... 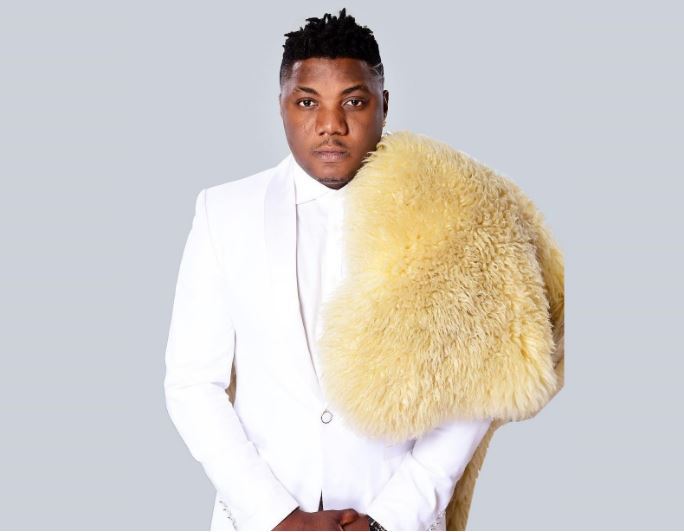 3 years ago | by Idowu Babalola Rapper, CDQ Can’t Marry An Entertainer For ...

Indigenous rapper, CDQ during a chat with Sunday Scoop, expressed his regrets on not involving himself in a serious...

Dina Lohan, mother of actress Lindsay Lohan, was arrested Saturday night for driving while intoxicated near her home in...