Patoranking Reunites With Mum In Qatar After Five Years Singer Patoranking has reunited with his mum in Qatar after 5 years.

Pato will be performing at the 2022 FIFA World Cup.

The 32-year-old announced his arrival in an Instagram post on Sunday night where he posted a video, showing the warm reception he got from his fans who organised a dance troupe for him.

While the jubilation over his arrival was going on, the singer’s mum surprised him with her presence.

Patoranking who had not seen his mum in five years was overwhelmed with emotions when she came out to meet him as he was dancing with fans.

His excited mum jumped on him and locked him in a tight embrace as he stared in disbelief.

After releasing each other from the embrace, Patoranking leaned forward and embraced his mum again with smiles on their faces.

Captioning the video, he wrote: “Landed Qatar to warm reception and a big suprise, Haven’t seen my mom in 5 years, she came to surprise me at the airport. They got me on this one see my face at the end.” 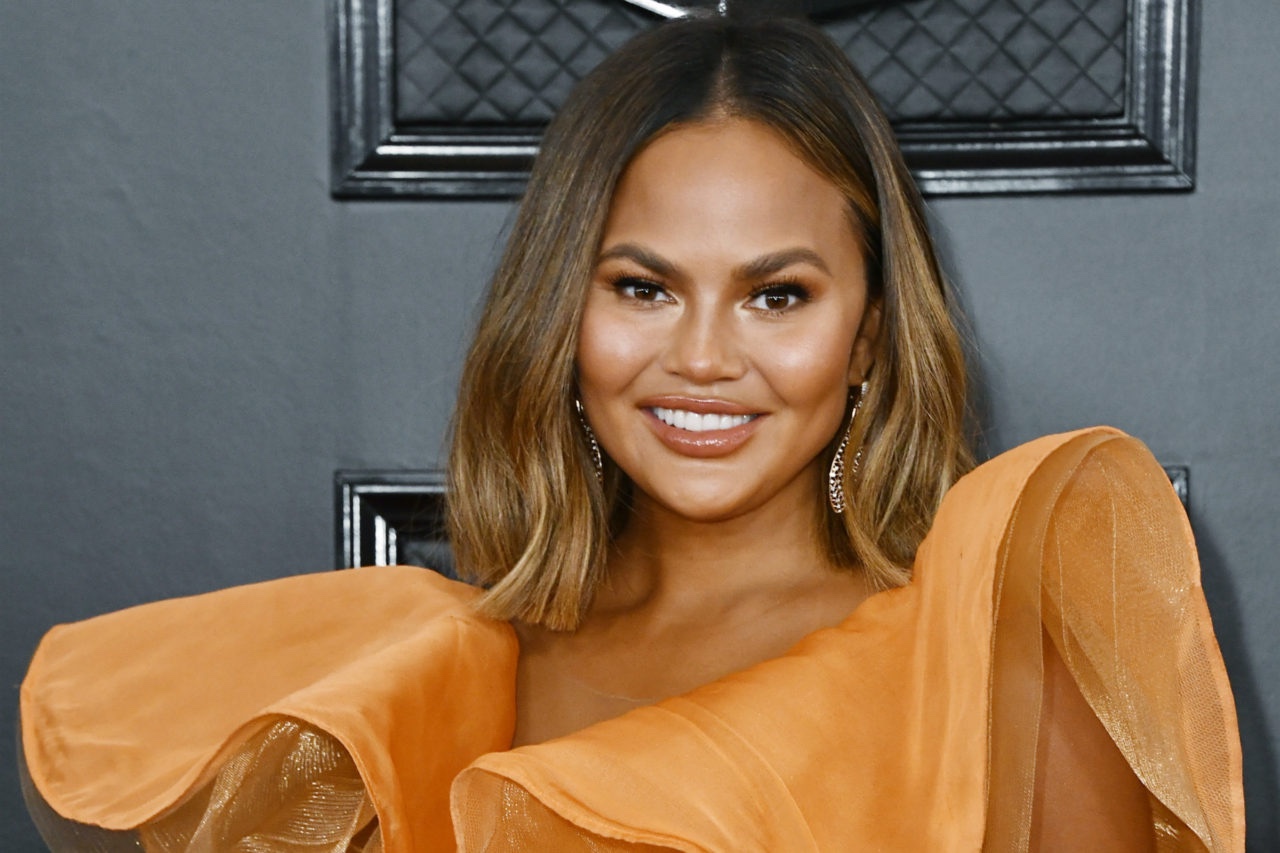 Chrissy Teigen has broken a month-long social media silence to apologise for bullying several people on Twitter. In a...

Nollywood goddess, Genevieve Nnaji has taken to Instagram to speak about men sexually harassing women yet blaming the woman... 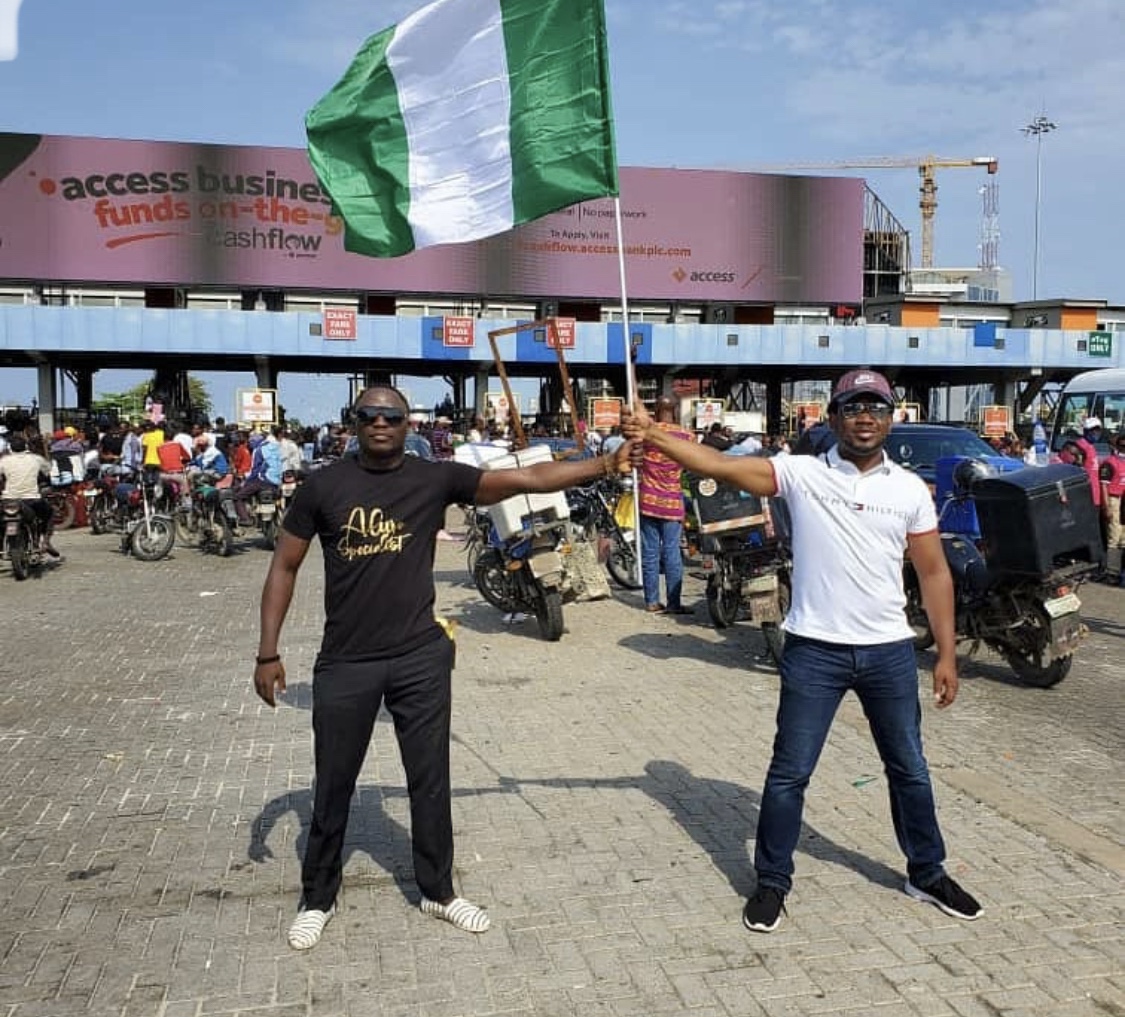