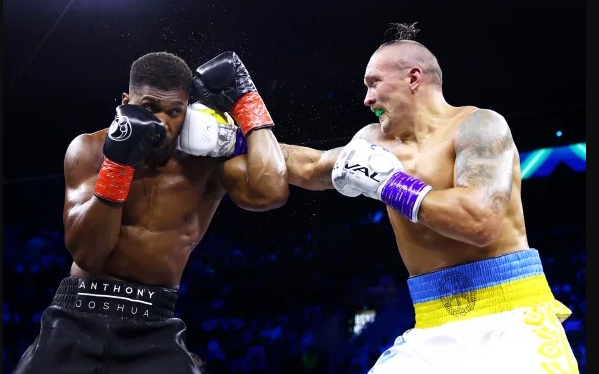 Oleksandr Usyk has out boxed Anthony Joshua to retain his IBF, IBO, WBA (Super) and WBO titles in a split decision on Saturday.

Joshua who was not pleased with the result got close to leaving the arena after throwing two of the belts on the ground and asking Usyk, “You are not skilled, how did you beat me?”

He, however, returned to the ring, grabbed the microphone and asked the crowd to applaud Usyk.

He went ahead to say, “Usyk is one hell of a fighter. That’s just emotion.

“If you knew my story, you’d understand the passion. I’m not an amateur boxer. I was going to jail and I got bail and I started training. If I got sentenced, I wanted to be able to fight.

“It shows the passion we put into this. For this guy to beat me tonight, it shows the levels of hard work he must have put in so please give him a round of applause as heavyweight champion of world. 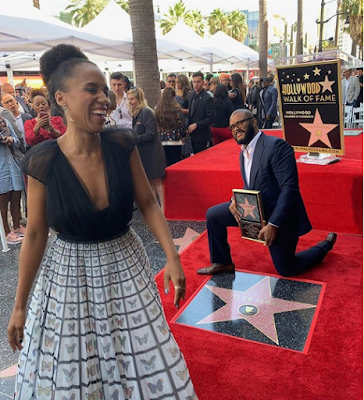 3 years ago | by Idowu Babalola Tyler Perry gets a star on the Hollywood Walk...

In recognition of an illustrious career both in front of and behind the camera, Tyler Perry received a star... 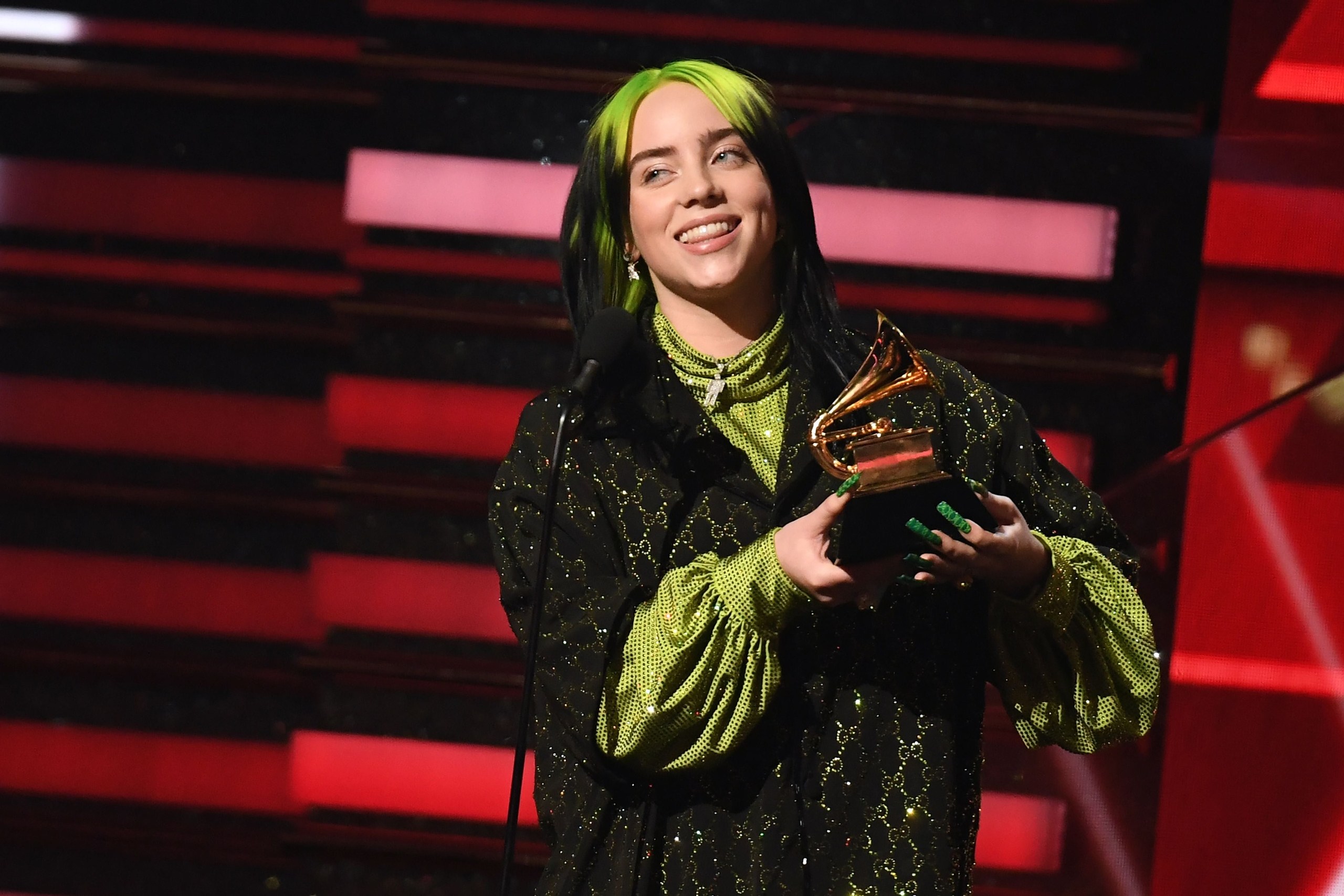 It looked like a showdown between three of the past year’s most popular breakout artists, with Billie Eilish, Lil... 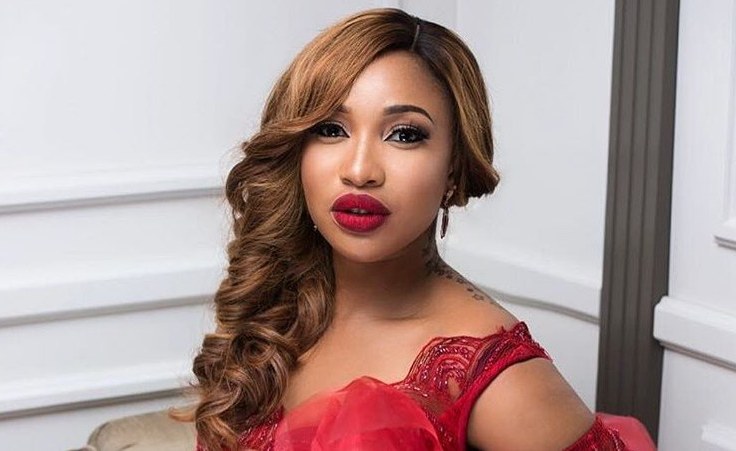 5 years ago | by Idowu Babalola Tonto Dikeh Shows Off Her Sexy Body After Cos...