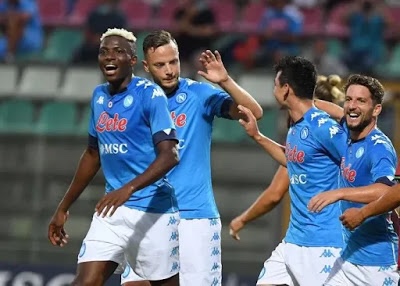 Nigerian international, Victor Osimhen has been named the fastest player in Serie A for matchday 1.

According to the official figures of the Lega Serie A, Osimhen clocked a speed of 34.05 km per hour.

The Nigerian forward beat his teammate Dries Mertens speed at 31.78KM to be adjudged the fastest player in the league for the week.

Osimhen since joining the Italian club has been rated highly by fans and football analysts.

After his debut match against Parma, Napoli’s head coach, Gennaro Gattuso heaped praises on the forward.

Gattuso described Osimhen as a young lad with the head of a 40-year-old.

”I was struck by Osimhen’s serious attitude. He has not forgotten where he came from and the sacrifices he made.

”He built himself up on his own and I congratulate him for his will and desire.

“He is a young lad with the head of a 40-year-old. I hope he does not make mistakes and does not change his attitude,” Gattuso said.

1 year ago | by Idowu Babalola Wimbledon cancelled for the first time since ... 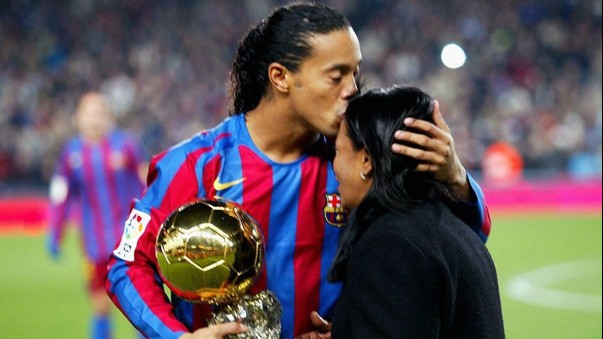 The mother of former Barcelona superstar Ronaldinho has reportedly passed away after testing positive for Covid-19 at the end... 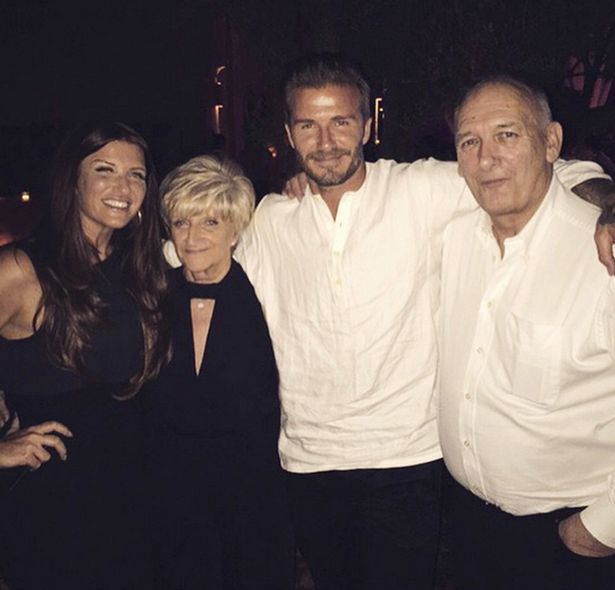 David Beckham’s father Ted has announced his engagement to solicitor Hilary Meredith. The couple met last year through their...