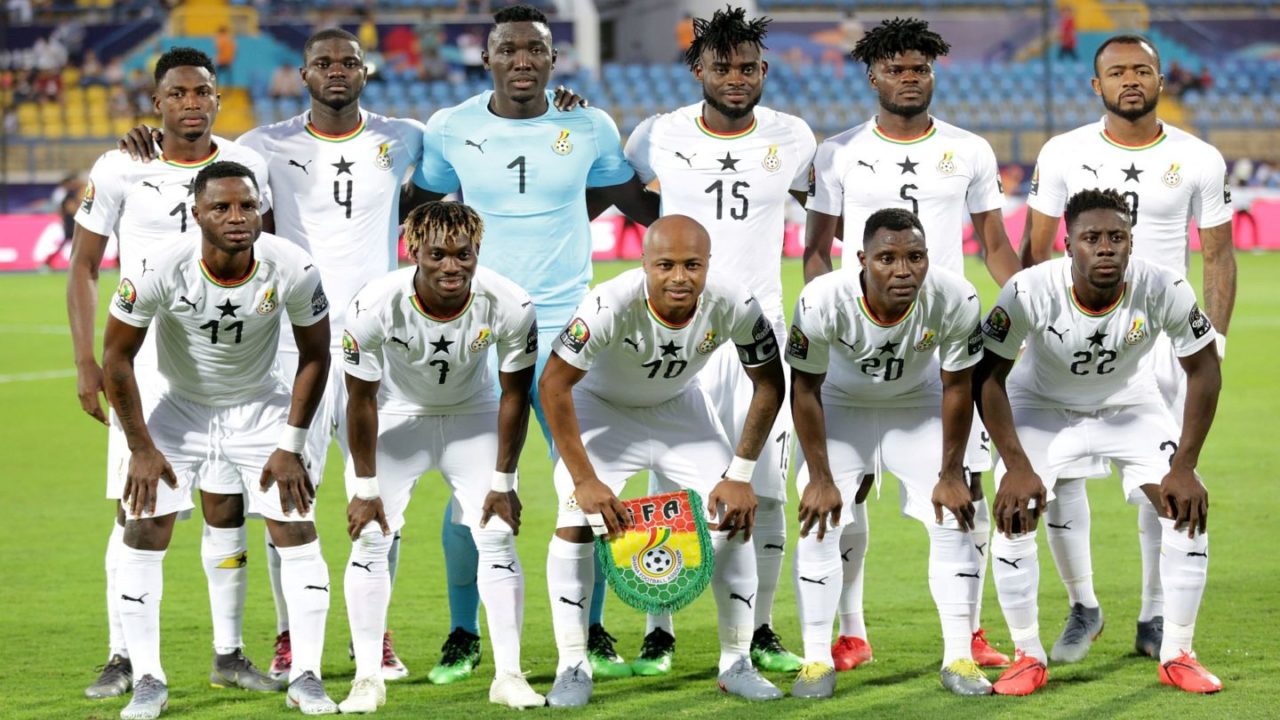 After the poor outing of the Black Stars of Ghana at the AFCON 2021 tournament that led to the sacking of Milovan Rajevac, the Ghana football ministry is set to hire a new coach ahead of the World Cup qualifiers. Ghana’s Milovan Rajevac was sacked after a poor display at the AFCON tournament. Ghana had failed to win a single match since the competition began on January 9, 2022. It is believed that a former coach of a team in the premier league of Ghanian descent would take charge of the Black Stars of Ghana. The Ghana Football Federation and Sports Ministry reportedly met on Friday, February 4, 2022, to decide if the former Brighton coach, Chris Hughton, will take over as the coach of the Black Stars of Ghana and lead them to the World Cup, with his first test being the Super Eagles of Nigeria in the World Cup qualifiers. The Africa World Cup qualifiers are scheduled to take place from March 21st to March 29th, 2022, so an official announcement is expected the following week. Ghana is not the only country having issues naming an official coach as the Super Eagles of Nigeria are still undecided about their coach as well as talks on if Augustine Owen Eguavoen should be retained ahead of Jose Peseiro 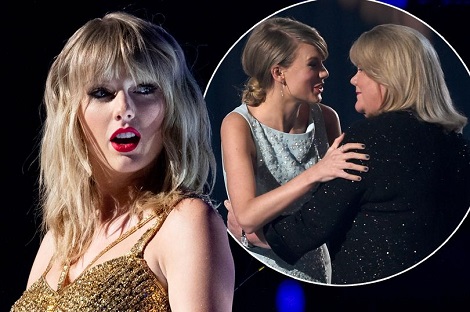 2 years ago | by Idowu Babalola Taylor Swift mum is diagnosed with brain tumo...

Taylor Swift has revealed her mother Andrea has been diagnosed with a brain tumour, as she is already battling... 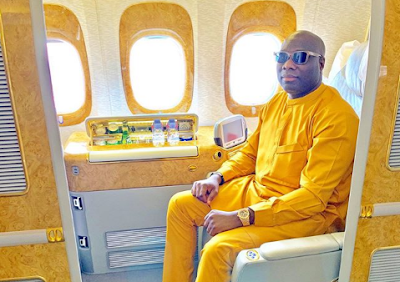 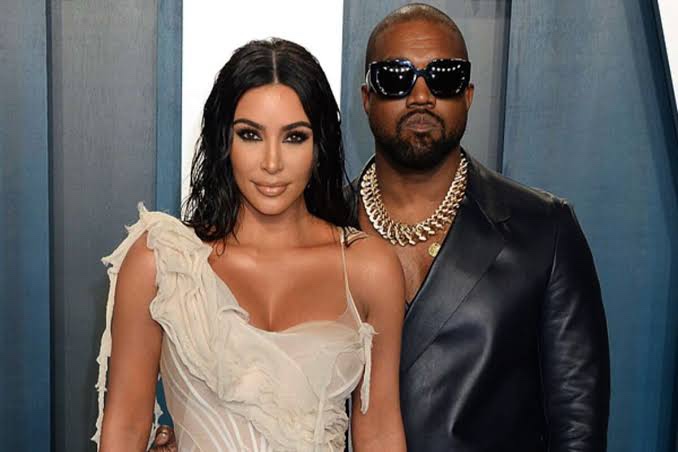 1 year ago | by Idowu Babalola I love you for life’, Kim Kardashian celebr...