Nigerian , Ghanaian entertainment industry should embrace love amongst each other. – King David The Great 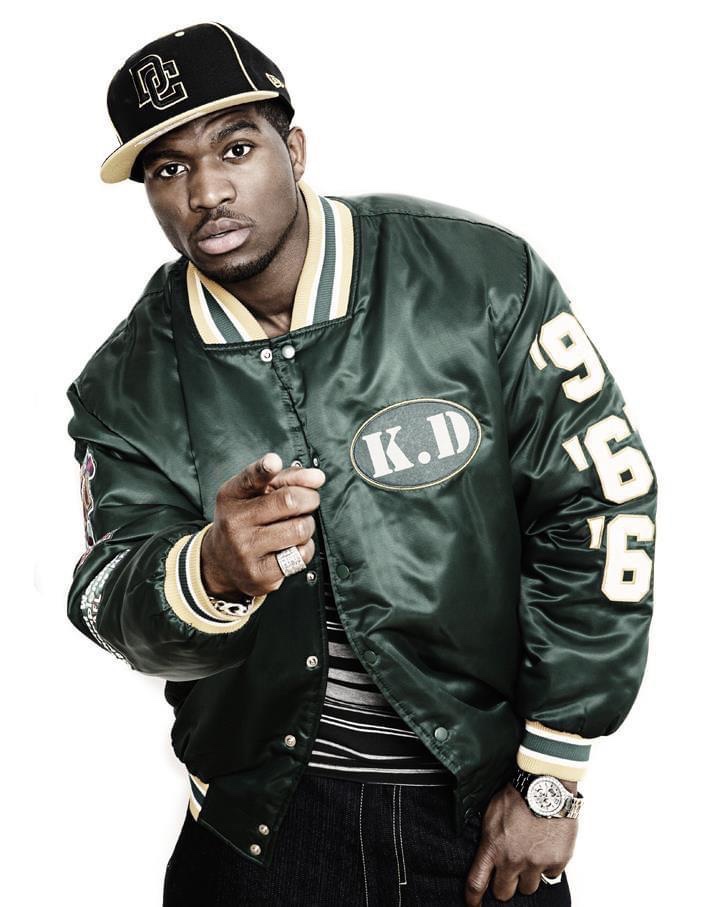 Nigerian-born versatile songwriter, producer and singer, King David The Great shared his views on the brouhaha in the Nigerian and Ghanaian music scene .

The Pan-African musician , UK-based songwriter and producer for some of UK and America’s major musicians in a recent chat with Datjoblessboi TV (DJBTV) spokesperson pleaded that the Nigerian and Ghanaian entertainment industry should embrace love amongst each other.

He furthered , he said Ghana and Nigeria are like brothers , and no sentiments or personal differences should be encouraged to bring Enmity between both countries .

Ghanaian dancehall singer, Shatta Wale had recently attacked Nigerian singers for their unsupportive relationship with the Ghanaian music industry; while other Ghanaian & Nigerian singers such as Stonebwoy , Wizkid , Burna boy has shared their opinions as well.

King David The great who recently released his 10 tracks album compilation titled “ARCHIVES” also stated that he doesn’t care wherever other artists are from , as long as good music is been made, he is willing to treat everyone with equity .

In his words , he said “ I don’t care wherever other artistes are from in Africa , be it West Africa , North Africa , West Africa or South Africa ; as long as good music is the connection , I’ll embrace and appreciate working with everyone as I only believe in one Africa and one vision. He disclosed!

He continued , he said the brawl between the Ghana and Nigeria music industry should be put aside as both countries should continue to share the same brotherly bond between each other for rapid growth of the African music export to the world.

In conclusion , he said he has music collaborations coming soon later in year with big shots artists from West Africa , East Africa , South Africa , as well as other parts of the world such as Jamaica , America , United Kingdom and more. 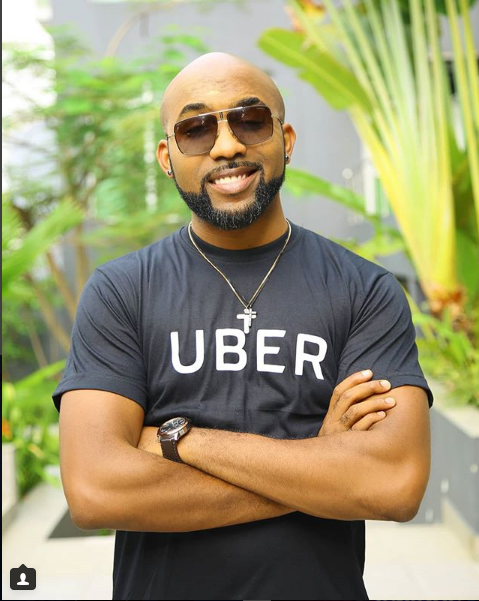 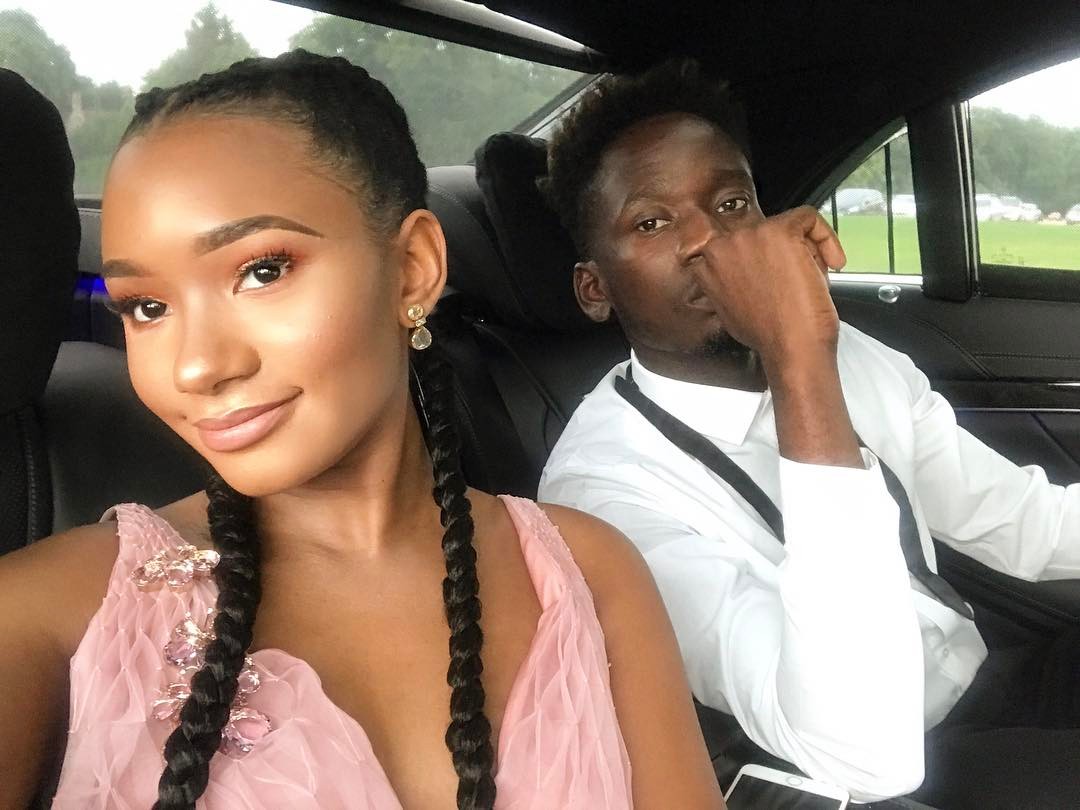 3 years ago | by Babatunde Ogungbeje Mr. Eazi Speaks On His Love For Temi Otedola 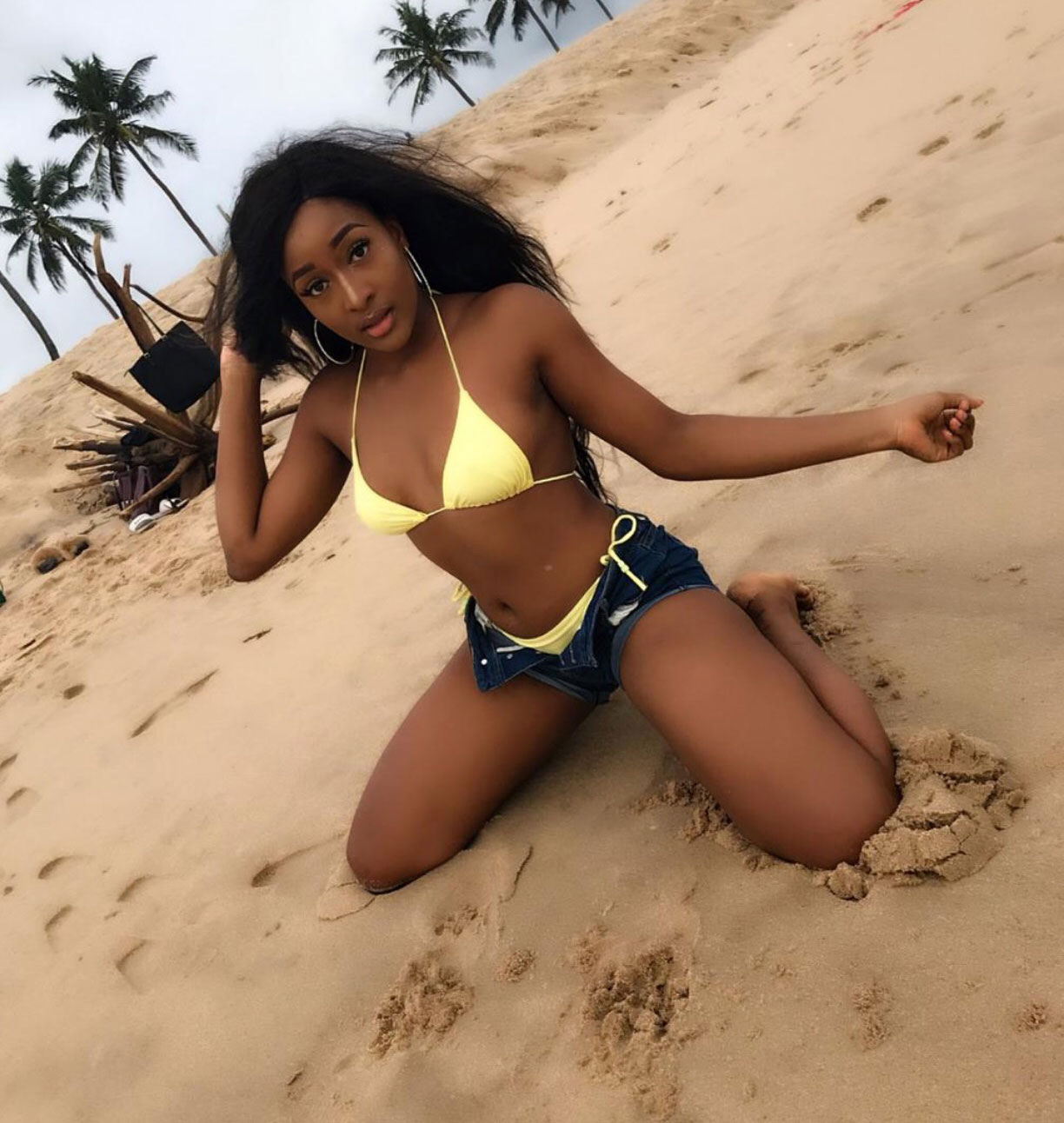