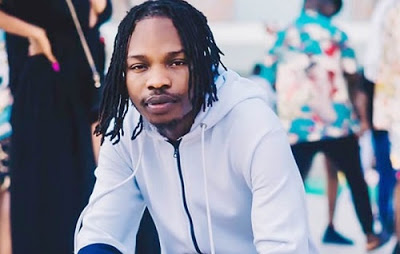 Naira Marley has given an undertaking that he will join the Lagos State government’s campaign against the spread of COVID-19 by making a free audio-visual publication.

He made the undertaking in a letter dated April 9, and addressed to the Governor of the State, Babajide Sanwo-Olu.

The letter of undertaking was tendered at the Magistrate court as part of the conditions for the government to withdraw a charge of breaching the social distancing directive made against him.

Chief Magistrate Yewande Aje-Afunwa subsequently approved the withdrawal of the charge against the musician.

She also approved the withdrawal of the charge against Marley’s co-defendants Peoples Democratic Party (PDP) chieftain Babatunde Gbadamosi and his wife, Folasade.

On Wednesday, the 8th of April, Magistrate Aje-Afunwa had ordered the three defendants’ to comply with the conditions set by the government and to come back to the court today to give a report of compliance.

The Lagos State Director of Public Prosecutions (DPP) Mr Yhaqub Oshoala told her that the Gbadamosis and Marley had accepted and undertaken to comply with all of the State’s conditions for the withdrawal.

He noted that they had “undertaken to work with the government to tackle the COVID 19 pandemic.” 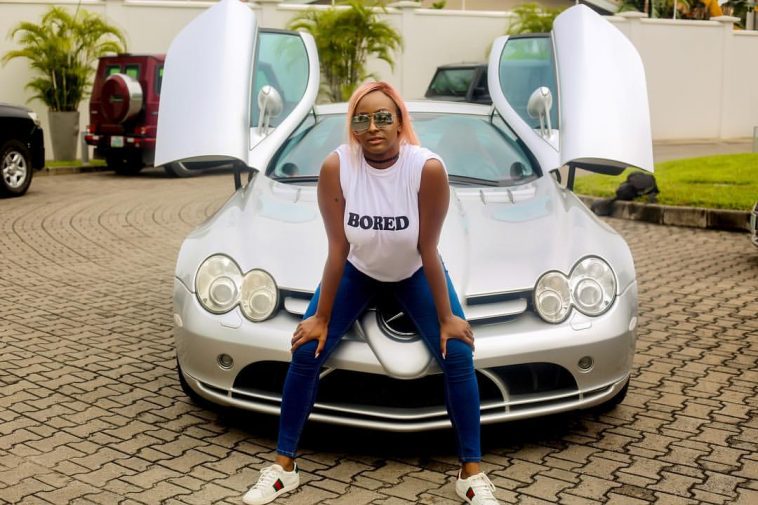 3 years ago | by Idowu Babalola DJ Cuppy Flaunts Her Mercedes-Benz Worth 25 M...

Popular Nigerian Disk Jockey, Florence Otedola aka DJ Cuppy has taken to social media to show off her Mercedes-Benz... 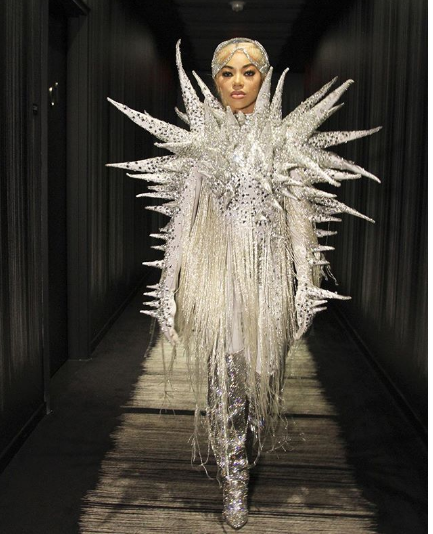 2 years ago | by Idowu Babalola Dencia Writes About Women And Husband’s Wea...

Whitencious boss, Dencia has advised women married to rich men. In her post, she stated that their husband’s wealth... 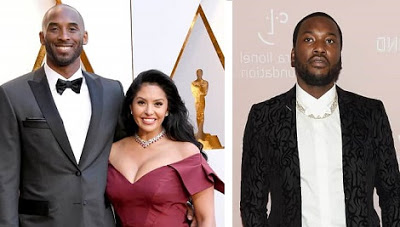 3 months ago | by Idowu Babalola Vanessa Bryant calls out Meek Mill over 'inse...

Vanessa Bryant has called out Meek Mill over a line that many viewed as being disrespectful to late Lakers...