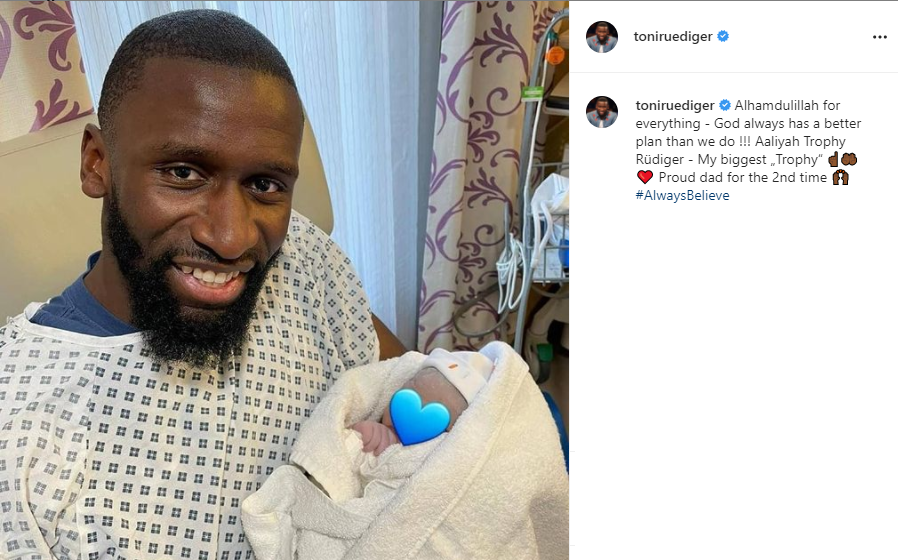 Chelsea defender, Antonio Rudiger has become a father for the second time just days after the Champions League triumph over Manchester City.

The German international, 28, celebrated his Champions League win in a special way by naming his daughter, Aaliyah Trophy Rudiger.

On Wednesday night, the proud father posted an adorable of himself in the hospital with his newborn.

He tweeted: “Alhamdulillah for everything – God always has a better plan than we do!!! “Aaliyah Trophy Rüdiger – My biggest ‘Trophy’. Proud dad for the 2nd time.”

Antonio Rudiger was among the squad who helped Chelsea secure their second Champions League trophy when they defeated Manchester City 1 – 0 last Saturday May 29. 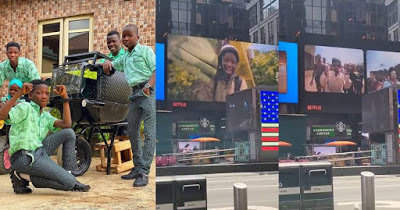 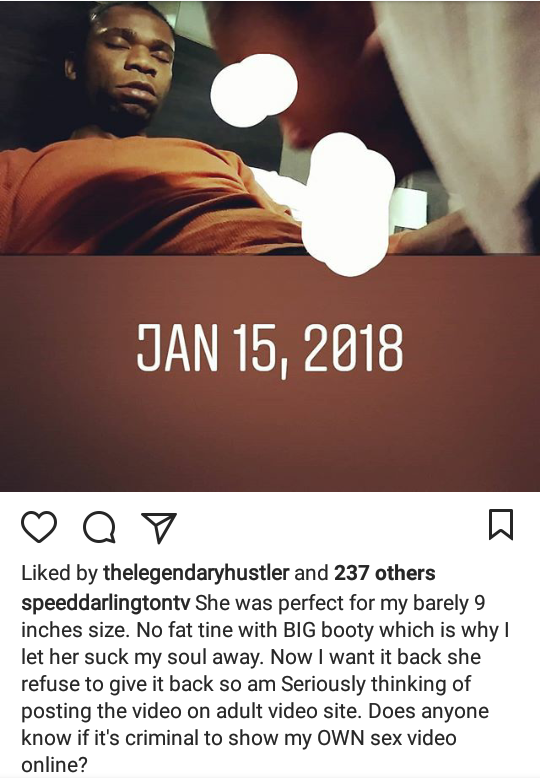 3 years ago | by Idowu Babalola This Is Why Speed Darlington Is Interested Hi...

Internet sensation, Speed Darlington has shared a photo of a woman performing oral sex on him. The photo was... 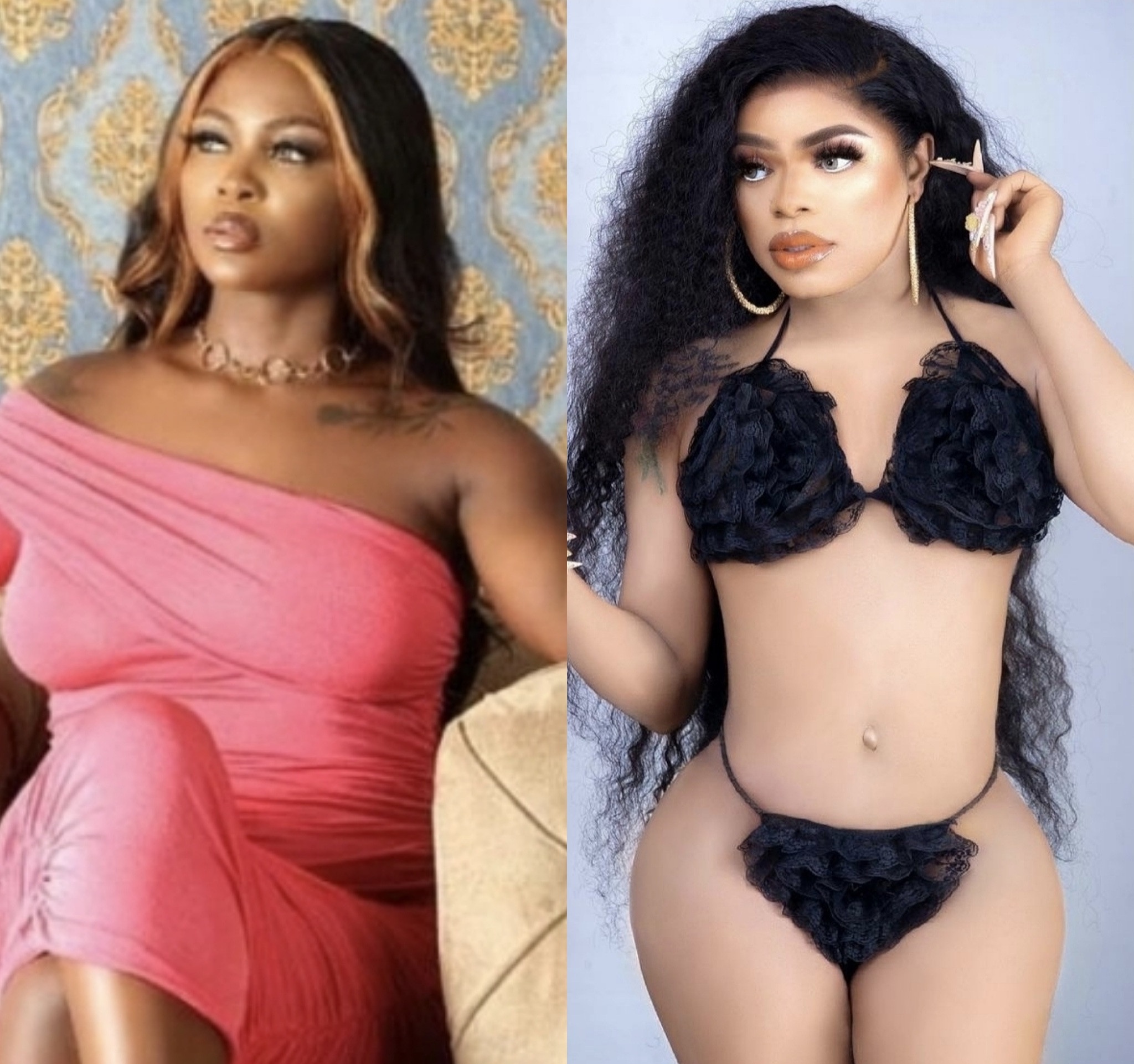 3 months ago | by Idowu Babalola Is gay now legal in Nigeria - BBNaija's Ka3na...