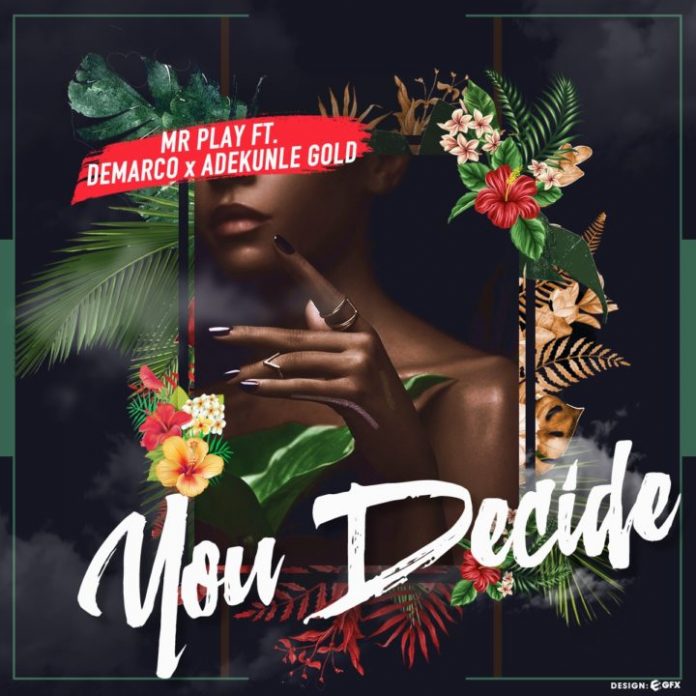 “YOU DECIDE’”is the brand new single from award-winning British DJ and fast-rising artist-producer MR PLAY, featuring Jamaican dancehall star Demarco and Nigerian singing sensation Adekunle Gold. Taken from his forthcoming debut project to be released in 2019, ‘You Decide’ marks the exciting transition for one of the UK’s biggest DJs and nightlife connoisseurs from behind the decks to the artist forefront.

Produced with Demarco, who has previously worked with the likes of Vybz Kartel, Sean Paul, Konshens, and Busta Rhymes, among others, ‘You Decide’ is an infectious dancehall-tinged jam and club-ready dancefloor filler backed by lush drum patterns, grand synth key arrangements, sublime songwriting and sweet vocal performances from Adekunle Gold and Demarco, which will allows listeners worldwide hold onto the summer a bit longer, even as the autumn kicks in.

Speaking about how “You Decide” came about, Mr Play says, “This is my first single, so I’m especially passionate about ‘You Decide’. No matter your age, gender, or background, everyone can relate to this track. It’s fun but emotive at the same time. I chose to work with Demarco and Adekunle Gold with a clear intention of creating an infectious blend of Dancehall and Afrobeats, with their distinct vocals bringing a summertime, holiday feel vibe, to the record”.

Already a nationwide treasure in the UK, where he is revered as one of the country’s leading DJs, hosts and promoters, having worked with everyone from Giggs to Fekky to Wiz Khalifa, with several special guest DJ performances on BBC 1Xtra and Capital Xtra, among others, Mr Play is also a recognized name globally, shutting down parties around the world, with teeming fans across Europe, America, UAE and the Caribbean, and partnerships with the likes of Red Bull, Ciroc and House Of Marley.

With a career that has spanned over a decade, and a resume that includes being one of the pioneers of the UK Funky House movement in the late 200s, Mr Play has continued to push the culture forward over the years. In 2018, the Brixton native is taking centre stage as an artist-producer in his own right, first with the brand new single ‘You Decide’, which is already setting clubs ablaze up and down the country, followed by his second single early next year, and his highly anticipated debut project coming right after. 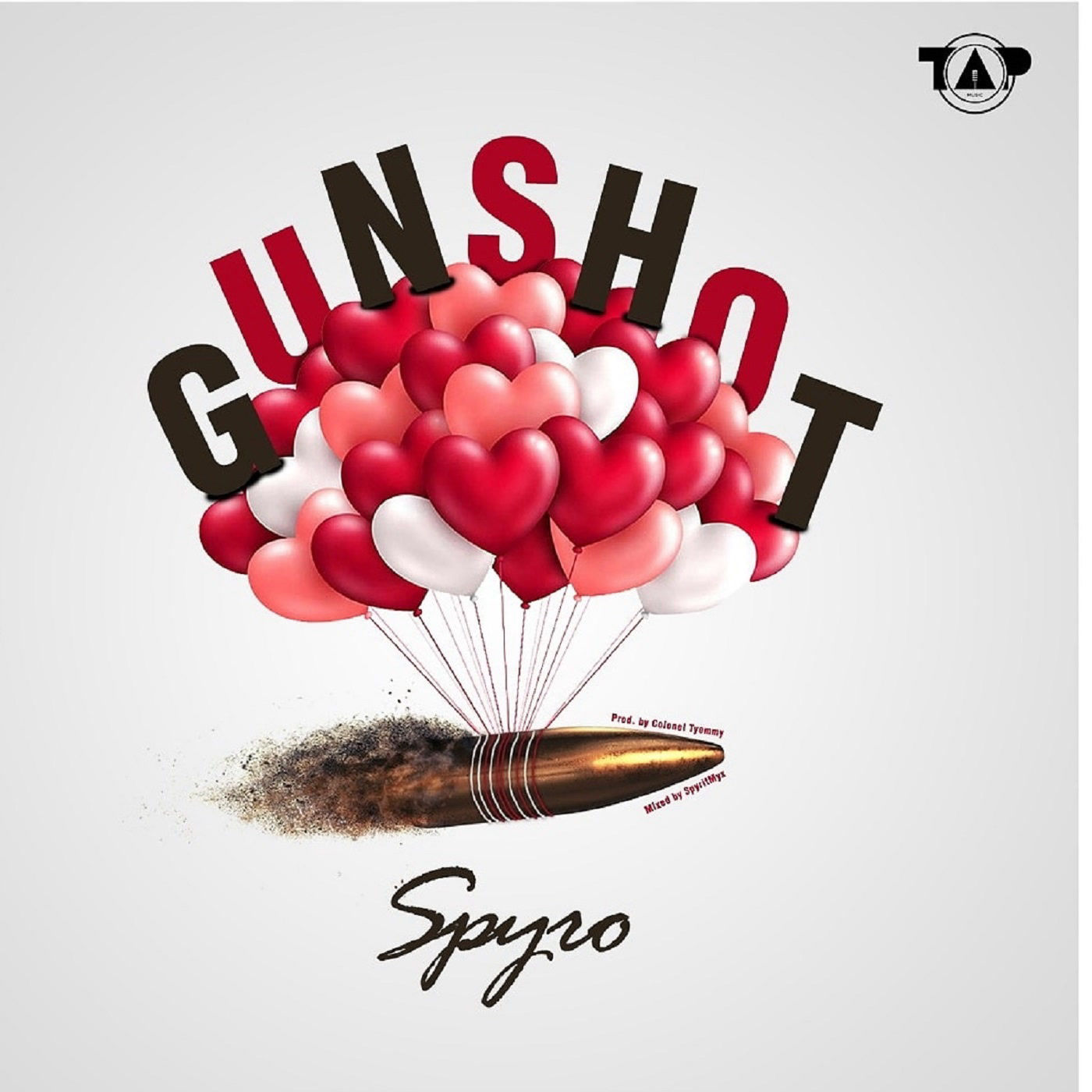 Spyro comes through with a brand new single titled “Gunshot”. The singer has had to re-strategise following a few... 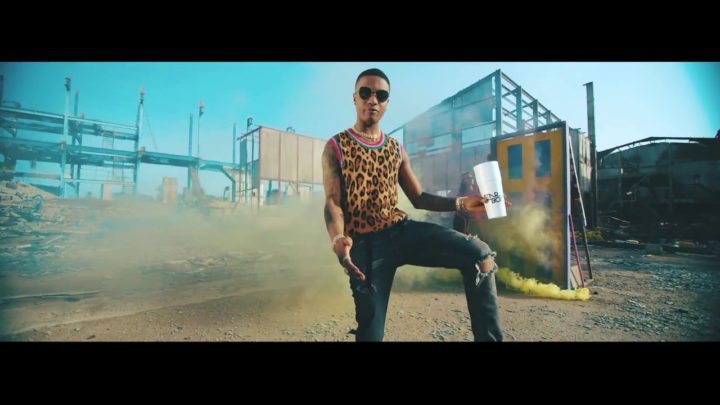 The most anticipated visuals to the latest hit tune off the Starboy camp is out! Wizkid leads the team of youngsters, Terri, Spotless and Ceeza Milli to... 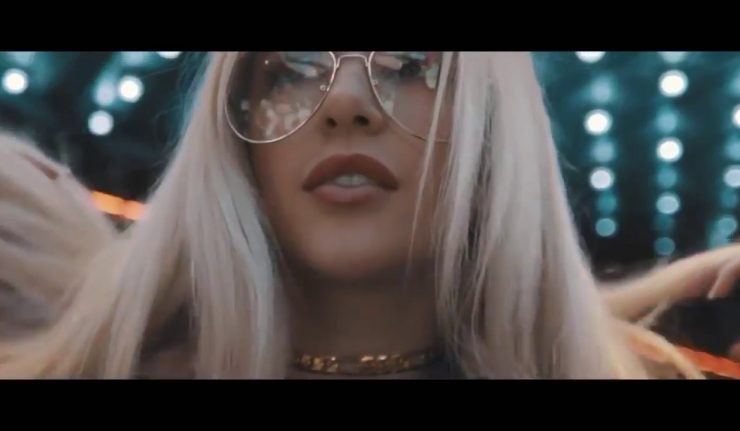 2 years ago | by Idowu Babalola VIDEO: Davido Ft Yonda – With You

Davido performing official music video for “With You” highlighting Nigerian afrobeats best artiste Yonda “With You” is the best...