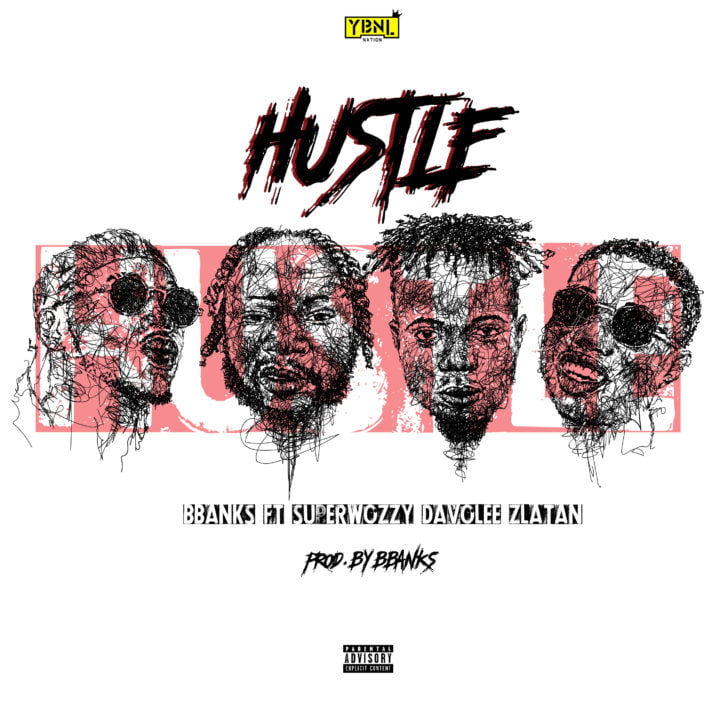 The song is a dynamic evolution of the songwriter, who brings flares of classic hip hop over the Bbanks production. According to Banks, the song is very close to his heart. He tried much as possible to connect to individuals every day life and gives hope to many through this track. 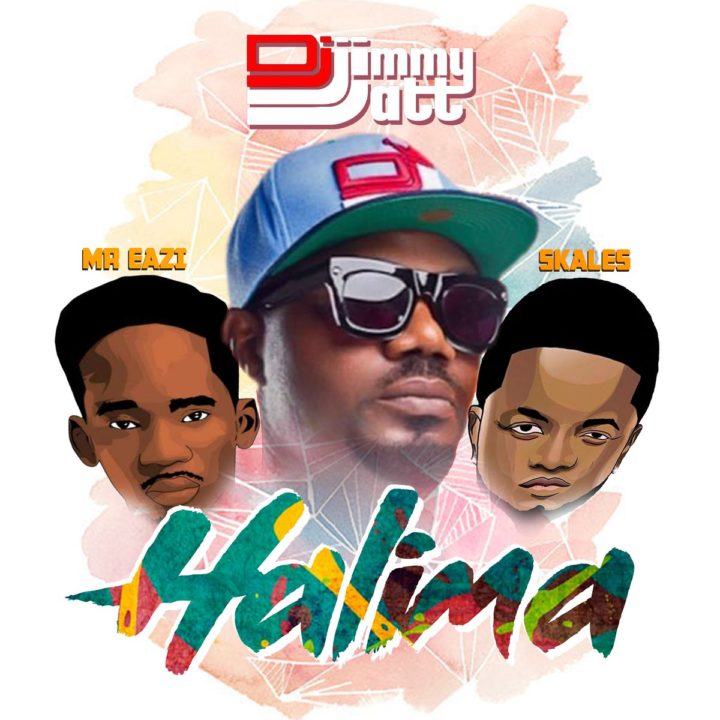 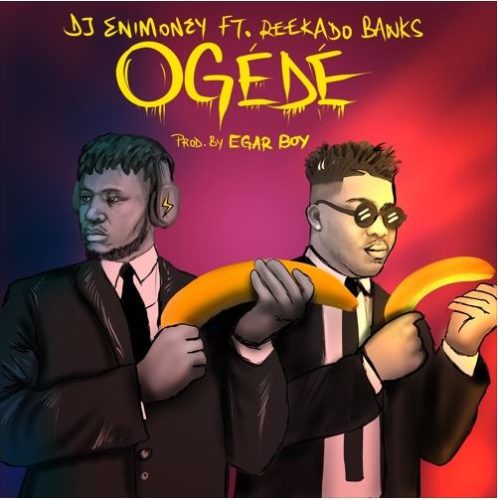 After enjoying a successful outing in 2018 with the release of hit single – “Codeine Diet” featuring Tiwa Savage,... 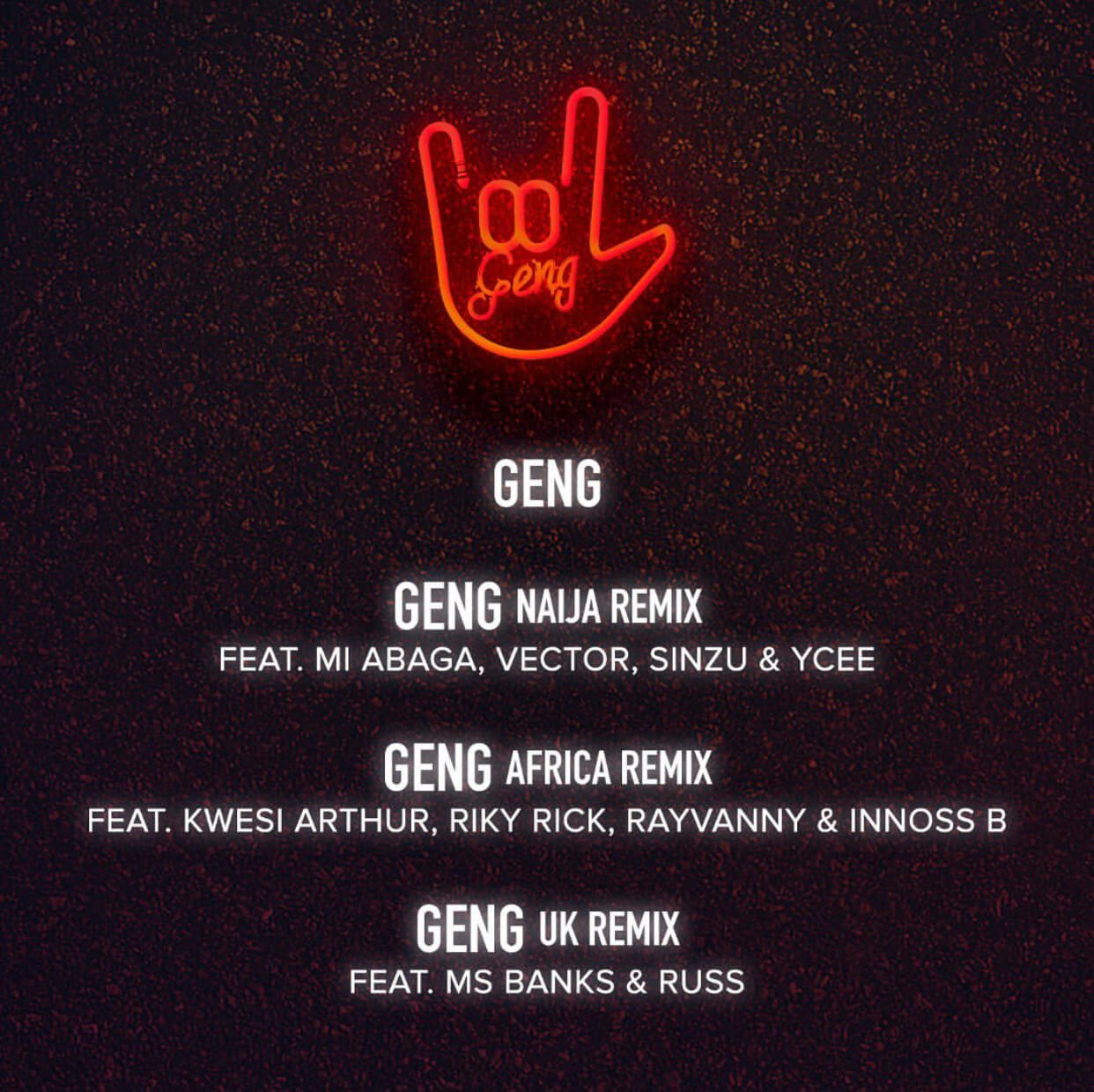 1 year ago | by Idowu Babalola Mayorkun teams up with M.I Abaga, Vector, Sin...