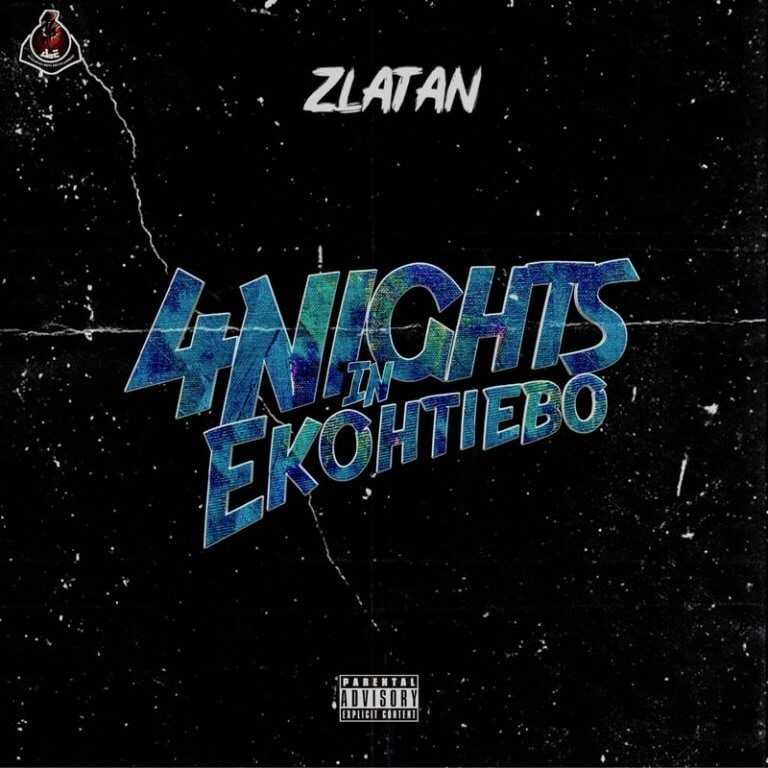 After spending four days in EFCC detention due to cyber-crime allegations, Zanku chieftain – Zlatan, puts out a new record to clear the air about what led to his freedom.

So many shots fired on this new number as Zlatan comes for the people who he claimed were supposed to stand for him but rather condemned him during his days in Ekohtiebo.

So many important piece information were unveiled on this new Rexxie produced record. 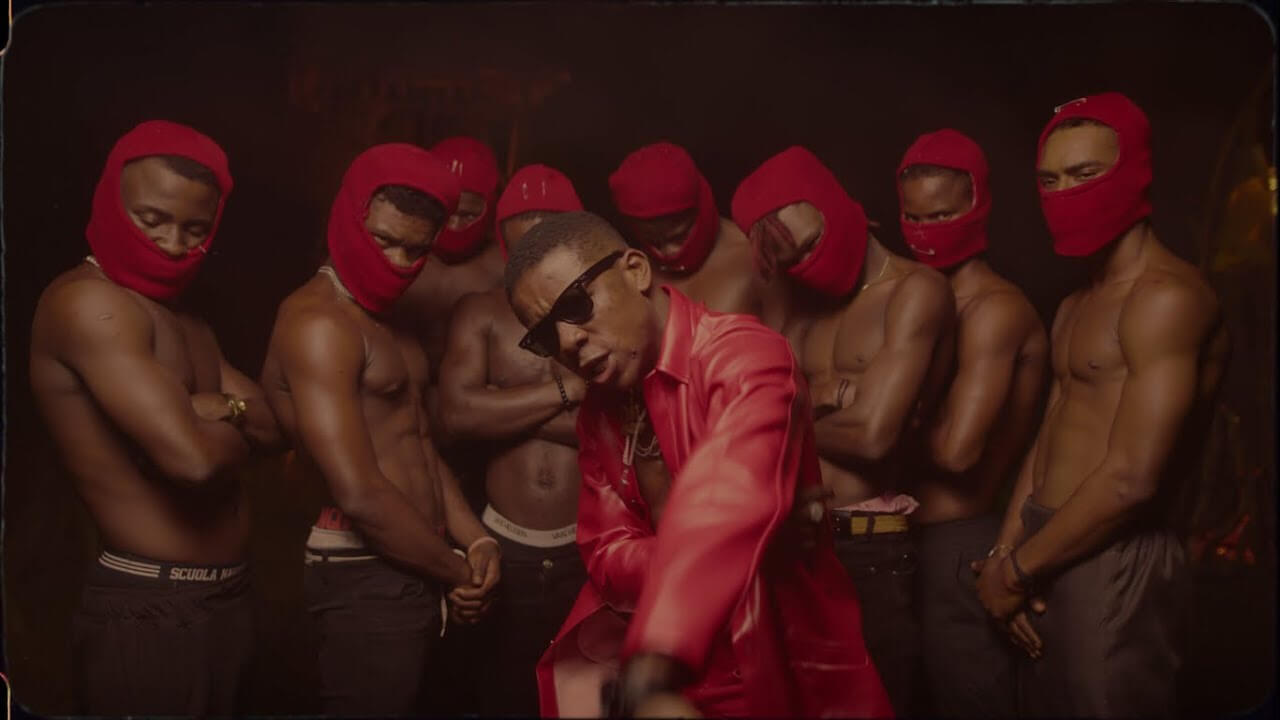 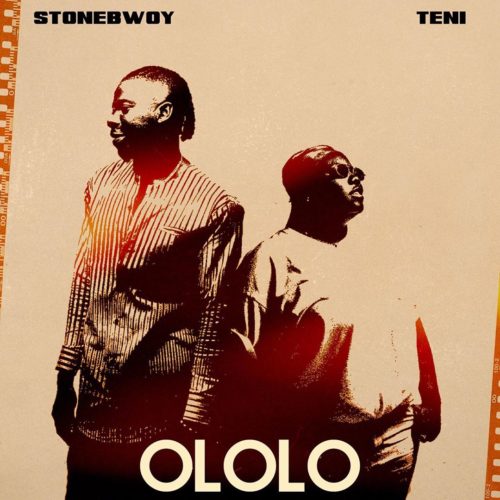 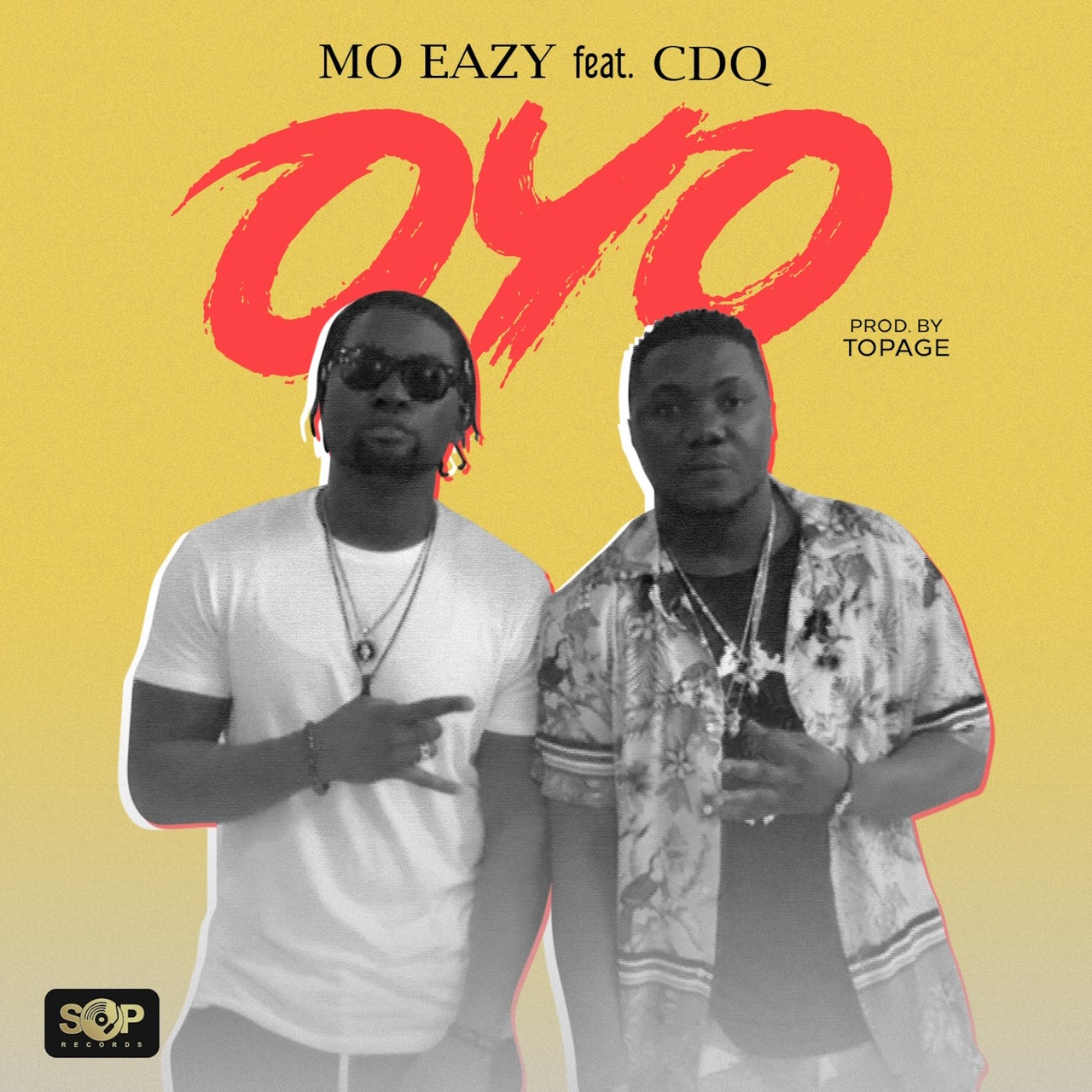 SOP Records signee “MO EAZY” drops a major release for the year titled “OYO”. He teams up with “CDQ” to deliver this heavy tune,...