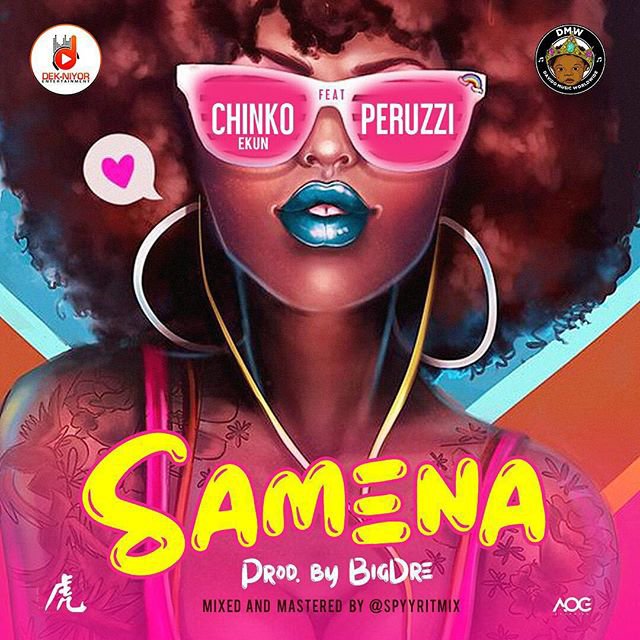 After the massive success of smash hit single – “Able God” featuring street-hop raves – Lil Kesh and Zlatan, Chinko Ekun returns with a brand new single entitled “Samena“, which is obviously his first single for the year. This time, he features the vibes machine himself – Peruzzi.

All author posts
Related Posts
2 years ago | by Idowu Babalola VIDEO: Broda Shaggi – Nor Nor 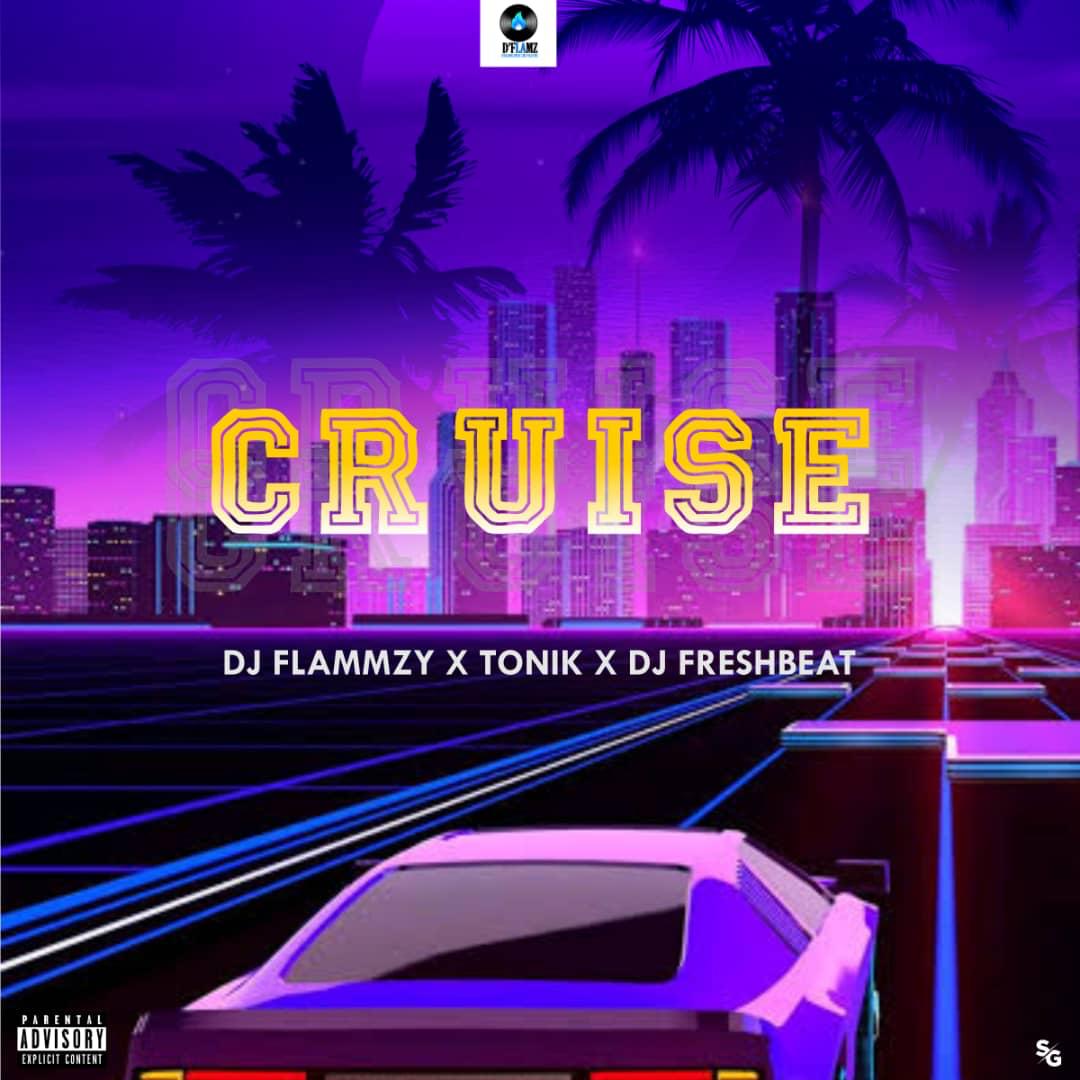 2 years ago | by Idowu Babalola DJ FLAMMZY gets in a power dance afrovibes wi...

DJ FLAMMZY gets in a power dance afrovibes with TONIK and DJ FRESHBEAT in a brand new hot joint... 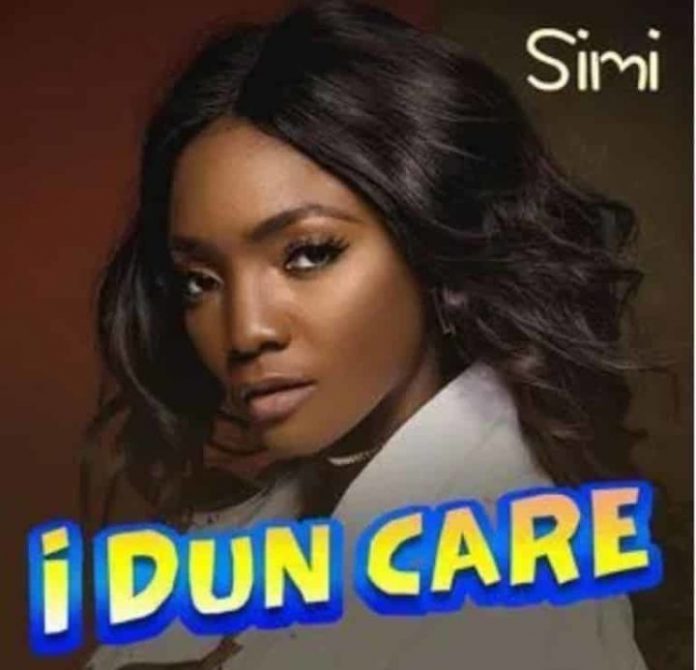 3 years ago | by Idowu Babalola Music: Simi – I Dun Care