Earlier Today Nigerian music star, Mr Eazi, is out to swiftly put an end to the controversy surrounding newly released single “Do You” as he speaks exclusively with Channels TV.

Ghanaian rapper Sarkodie had featured the “Leg Over” singer on the track, which was released in August. But barely two weeks later, both acts have been accused of copyright infringement by veteran Nigerian singer, Zaaki Azzay.

In a social media post, Azzay alleged that his song “Marry Am” was lifted in the track.

“I released the monster hit way back in 1996, and I want to believe that you guys should know the consequences of copyright infringements,” Azzay’s post read in part.

“This is a massive violation of my musical copyright dues and the illegal exploitation of my intellectual property as I haven’t been contacted for permission/approval for the lyrics of my song to be used.”

Zaaki who had been off mainstream music for a while now has yet to make any demands off the two artiste neither has he also stipulated his next line of action.

In an exclusive interview with Channels TV, Mr Eazi was quick to confirm that the new track actually samples Azzay’s “Marry Am”.

He is, however, optimistic that the matter “would be resolved quickly”.

“I actually reached out to him, we were messaging earlier today. I am going to get on a call with him to really get to the bottom of that. I am sure it would be resolved quickly. Zaki is one of my idols growing up you know,” he said.

“There is a sample. Actually, if you listen to the music, you will hear it in the beginning and you will see that there is actually a sample. So, it is an undeniable sample and I am sure he will be given, if he hasn’t already been given, his publishing split on that record.” 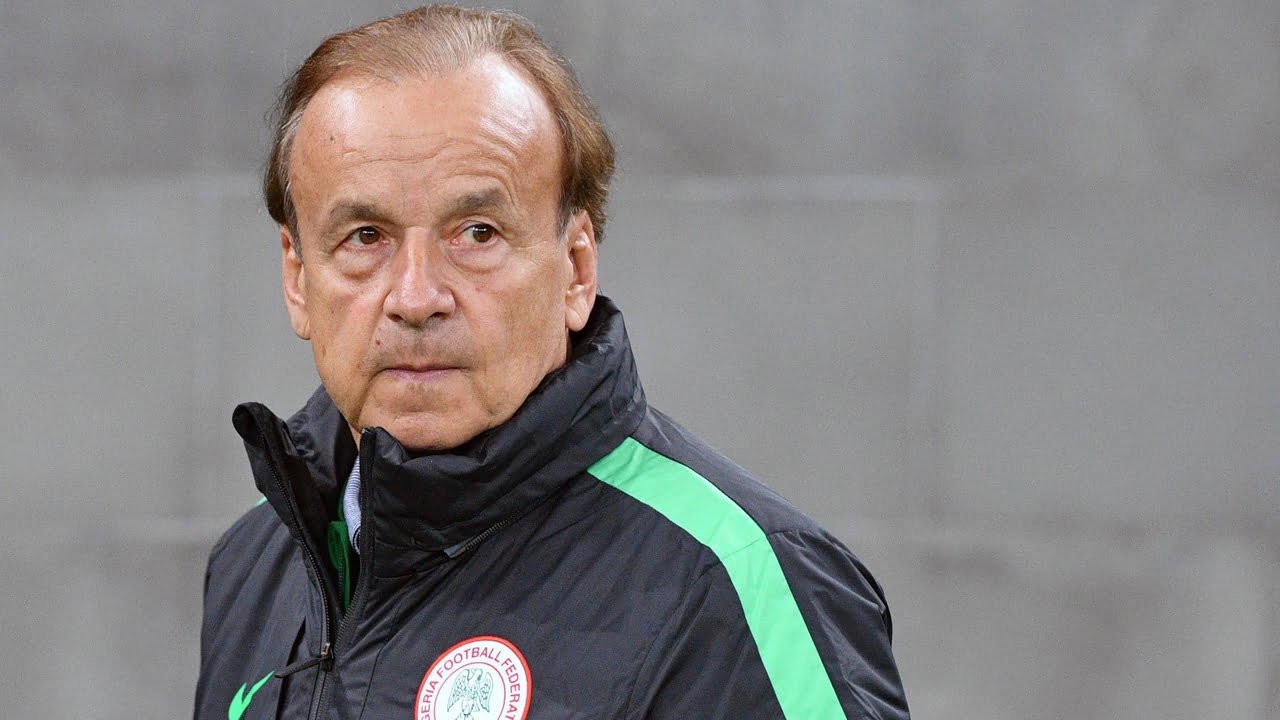 A cross-section of the senior national team of Nigeria have reportedly kicked against the decision of the Nigeria Football... 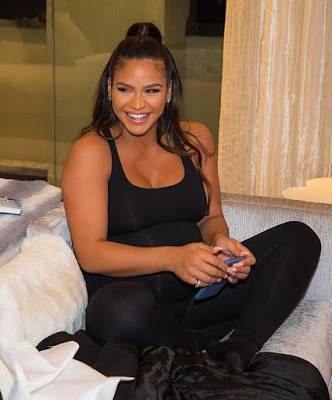 3 years ago | by Idowu Babalola Diddy’s ex, Cassie has welcomed her first c... 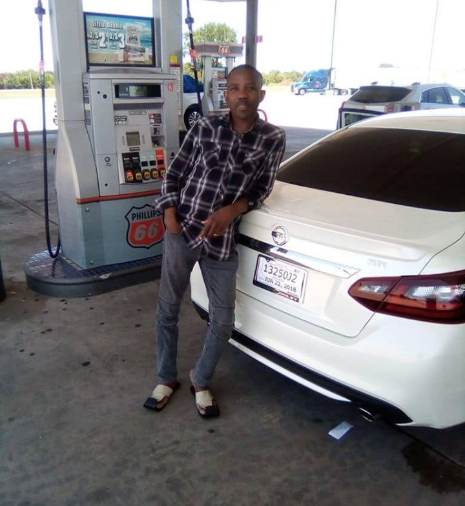 Nollywood actor, Boy Alinco has every reason to be thankful for life as the Papa Ajasco star was involved...