The song “Marry am” by Zaaki Azzay was released in 1996, while the collaborative effort by Sarkodie & Mr Eazi titled “Na You” was released August 15, 2019 ; a video which has quickly garnered over 1.3Million views on Youtube.

Zaaaki Azzay took to Instagram on Tuesday to call out “Sarkodie & Mr Eazi” and even threatened to sanction them for copyrights infringement.

As at the time of this report, Sarkodie & Mr Eazi are yet to release an official statement.

See what he wrote on via his Instagram Page. 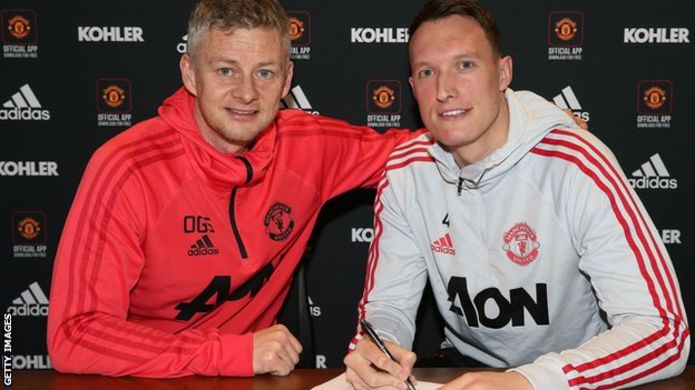 Manchester United defender Phil Jones has signed a new contract until 2023, with the option of a further year.... 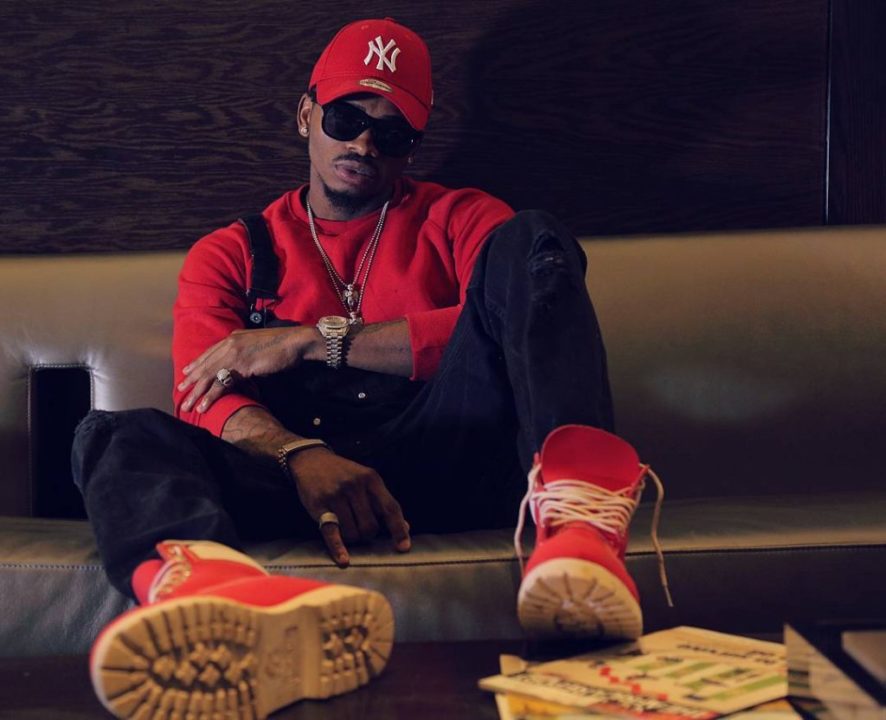 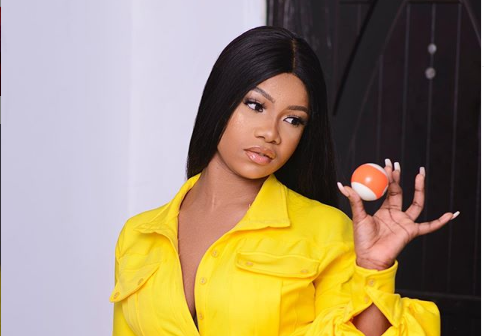 It is always good to hear a story from the horse’s own mouth and fans of Tacha would be...