Sequel to the release from his last single christened “More Love”, which has gained massive airplay rotations & received positive feedbacks from BBC 1Xtra, CapitalXtra, The Beat London; including major stations across Nigeria such as MTV, TRACE TV, SOUNDCITY, HIPTV and many more.

‘Balance’ is more than just a song, it’s a total vibes with captivating vocal & sweet melodies executed by both parties. The infectious melody will have you on your feet in no time dancing.

This is one of the best collaborations so far this year and it’s a must listen to.Produced by Twinbeatz, who has previously produced Mo Eazy’sprevious hit single “Shabba”,and has worked with the likes of other Afrobeats superstars such as Wizkid, Timaya, Runtown, Orezi, Harrysongz, just to name a few.

Speaking about the inspiration for ‘Balance’;Mo Eazy disclosed … In his words he said “I just wanted to put an experience of me meeting a nice lady that was soo attractive and also danced with vibe in her body”.

This is a classic and evergreen hit guaranteed to stay on the mainstream for a very long time. 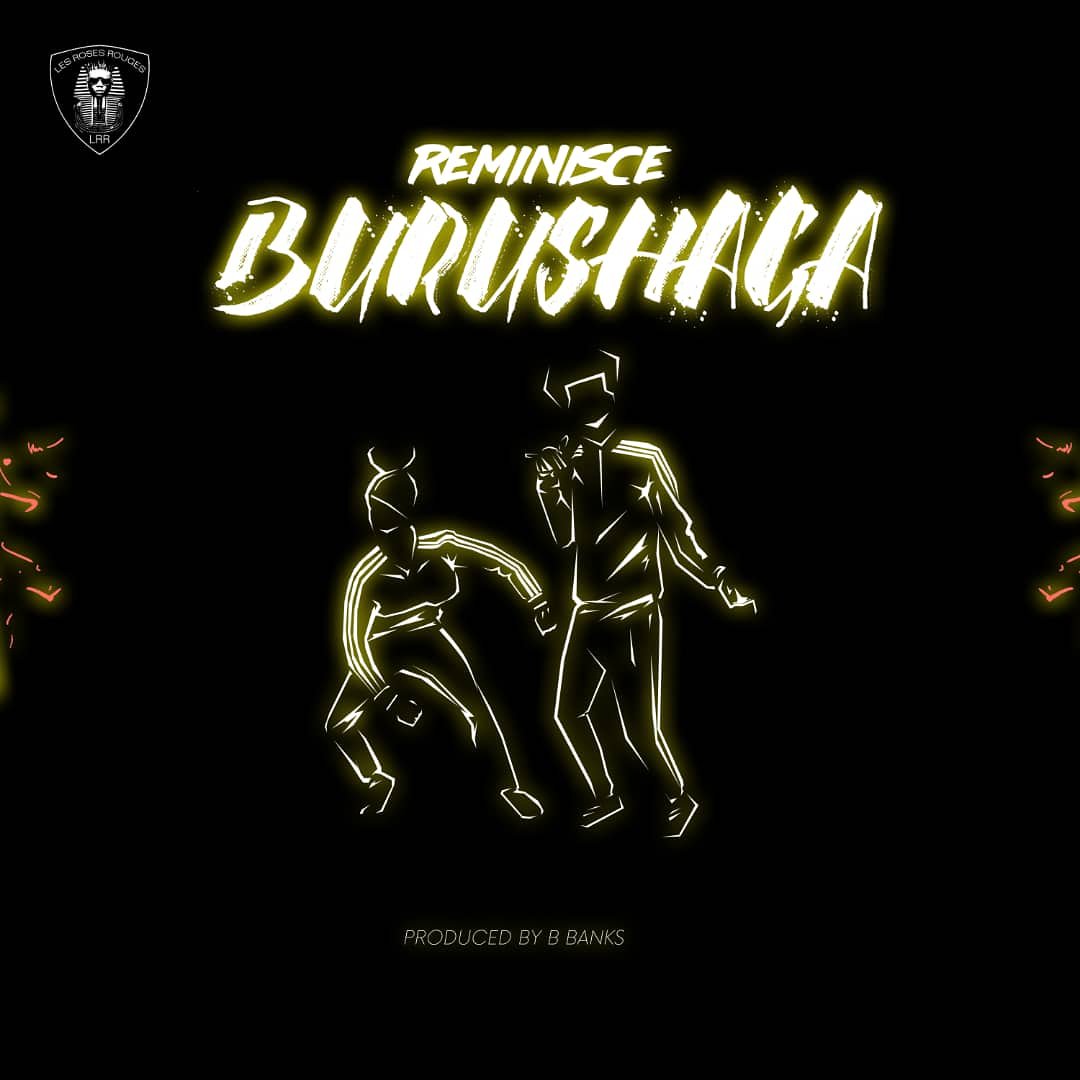 Alaga Ibile is out with a spanking new record titled “Burushaga”. The B Banks-produced number is tailored for the... 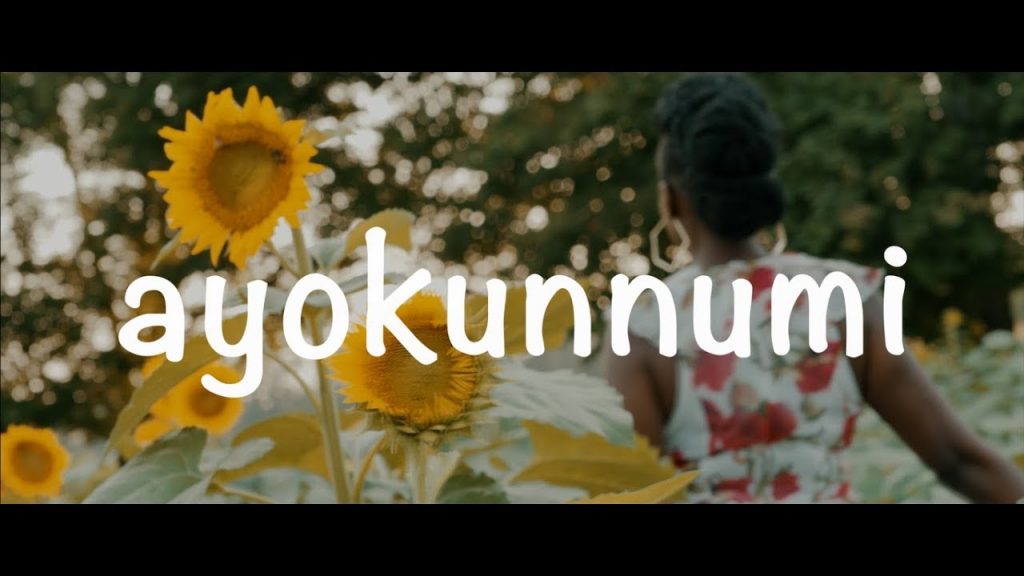 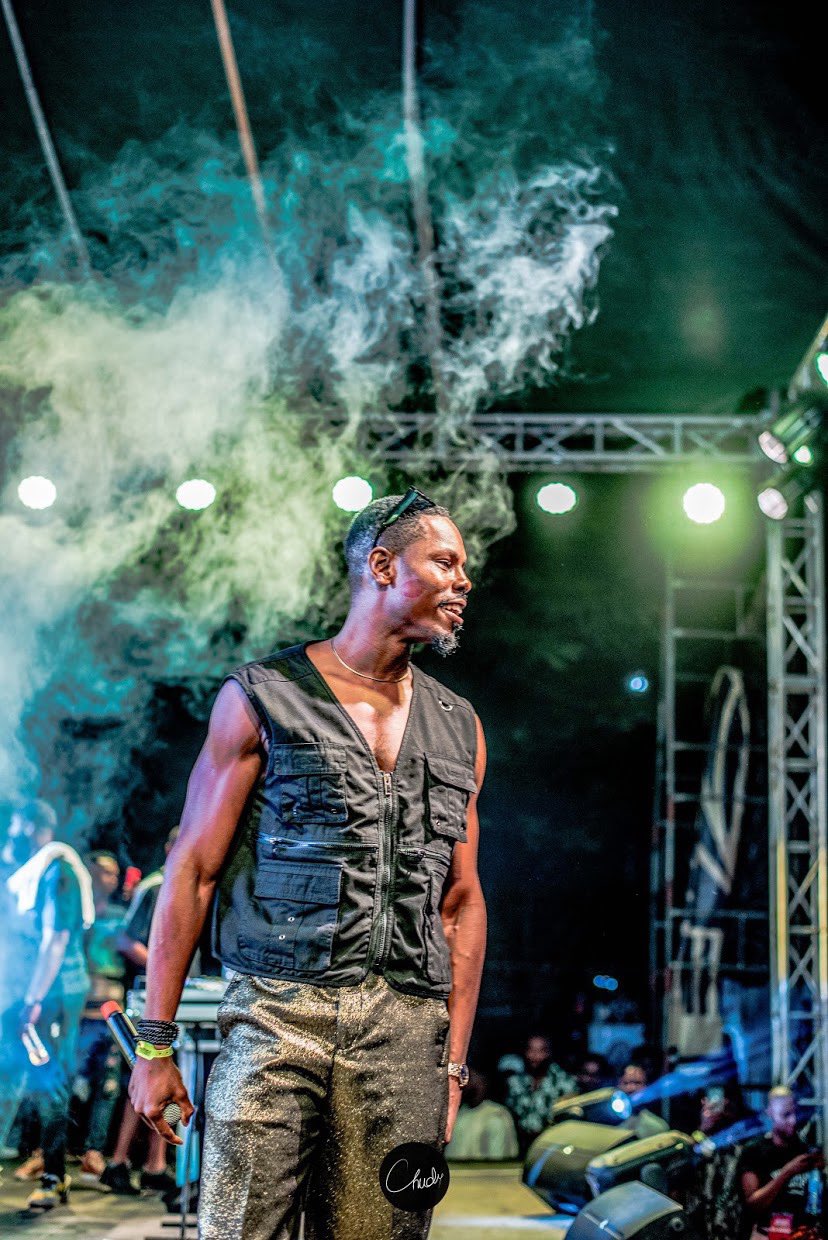 “His flow, calmly steered, dips in and out of pockets in the Spax beat. His tonal accentuation varies with...