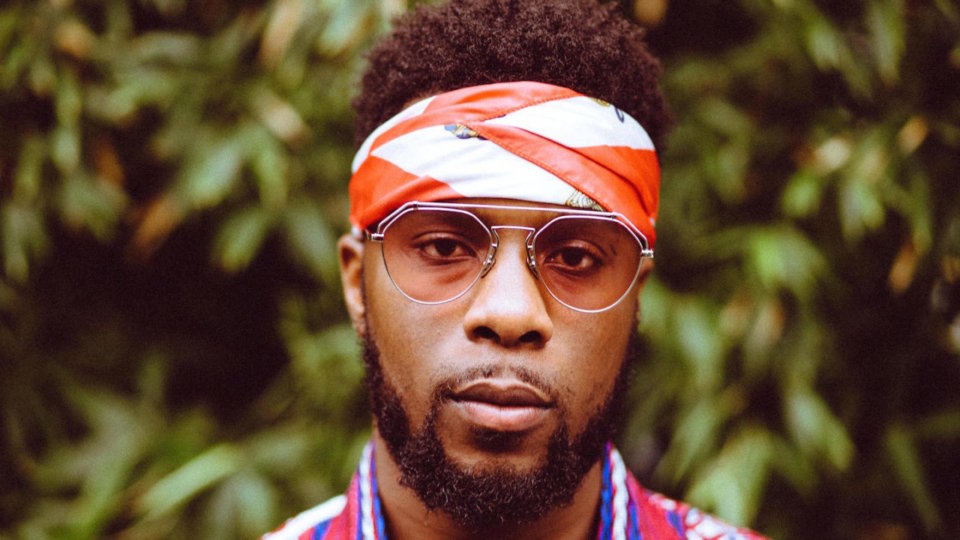 Last night, 11th of June 2019 was huge for British-Nigerian record producer and singer, Maleek Berry who performed for the world at the Tonight Show starring Jimmy Fallon.

Maleek Berry performed with Goldlink on episode 150 of the 6th season of NBC talk show The Tonight Show which is hosted by comedian, actor and television host, Jimmy Fallon.

He appeared on The Tonight Show with Goldlink who also released his latest album, ‘DIASPORA’ on the same yesterday, 11th of June. However, Maleek Berry was featured on Goldlink’s May 2019 single, ‘Zulu Screams.’

In excitement, Maleek Berry had posted a plaque received after his performance, stating that appearing on the show is for the culture. 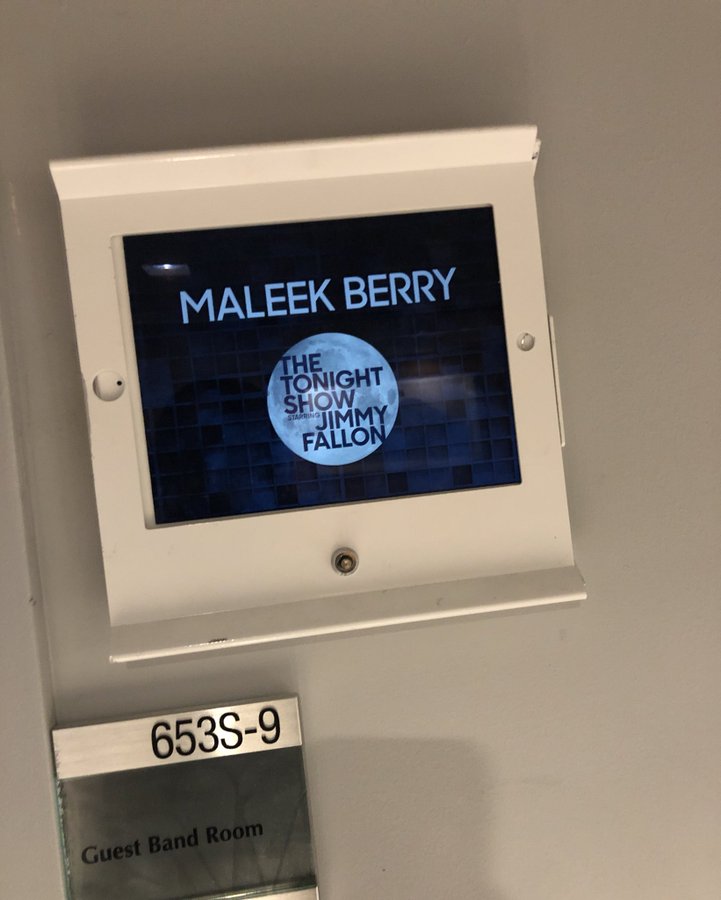 This one is for the culture !!!!!! @FallonTonight Show! @jimmyfallon

with my brudda @GoldLink

485 people are talking about this

This great feat is coming after the singer announced his new single, Flashy which will be dropping on Friday, 14th of June, 2019.

Maleek Berry became popular as a producer to Nigerians after collaborative work with Wizkid on ‘The Matter’ in 2013. After that, the singer has gone ahead to prove his weight as not just a producer, but also a talented artiste in the Afro-fusion genre with hit songs like ‘Kontrol’, ‘Eko Miami’ and his work with YCEE on ‘Juice’ 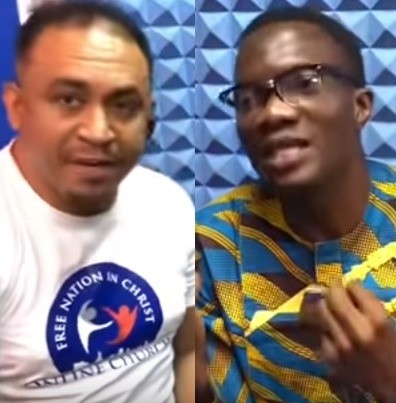 A member of the Redeemed Christian Church of God has accused the church leadership of terminating his membership because... 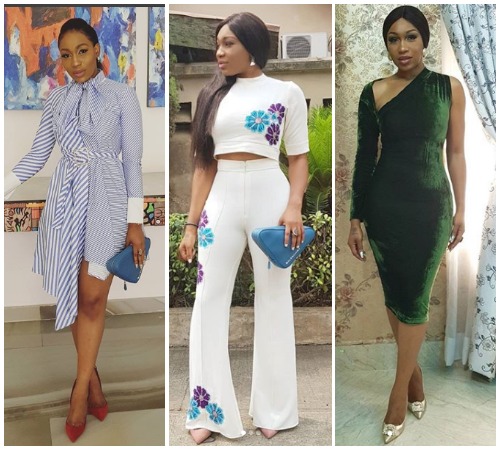 2 years ago | by Idowu Babalola Ebube Nwagbo Opens Up About Fame, Career And ...

Award winning Nollywood actress, Ebube Nwagbo, who is getting ready to launch her new clothing line, has stated that...

2 years ago | by Idowu Babalola Wizkid Reveals He Is Ready To Marry All The W...

Wizkid was a guest on Urban 96 FM’s #UrbanClubMix hosted by DJ Neptune and Tage where he spoke on his plans to get married. The award-winning musician...