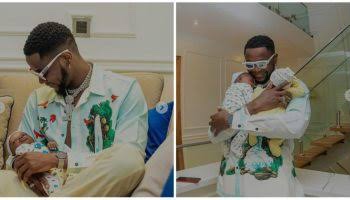 Aww Kizz Daniel has agreed that fatherhood is boring, saying it has really restricted him.

The dad of two — he had them same day — opened up on how being a father has changed his life.

Revealing this in a question and answer section with his fans on Instagram, Kizz Daniel disclosed that although being a father is great, it has restricted him in some ways.

He said: “Firstly being a father made me responsible, secondly I became fvcking boring I can’t even use the word fvck in the house because someone will be like don’t use the word around my kids it’s going to corrupt their mind at a little age.

“But fatherhood is good. You become more experienced and automatically a better person because you want to be a role model to your kids.” 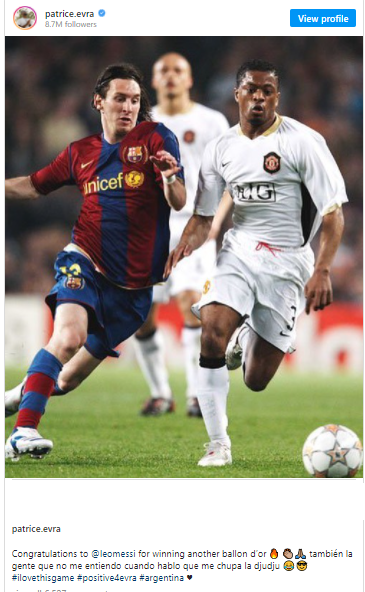 Manchester United legend, Patrice Evra has congratulated PSG star, Lionel Messi for winning the 2021 Ballon d’Or award ahead of the... 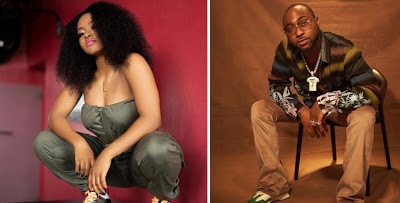 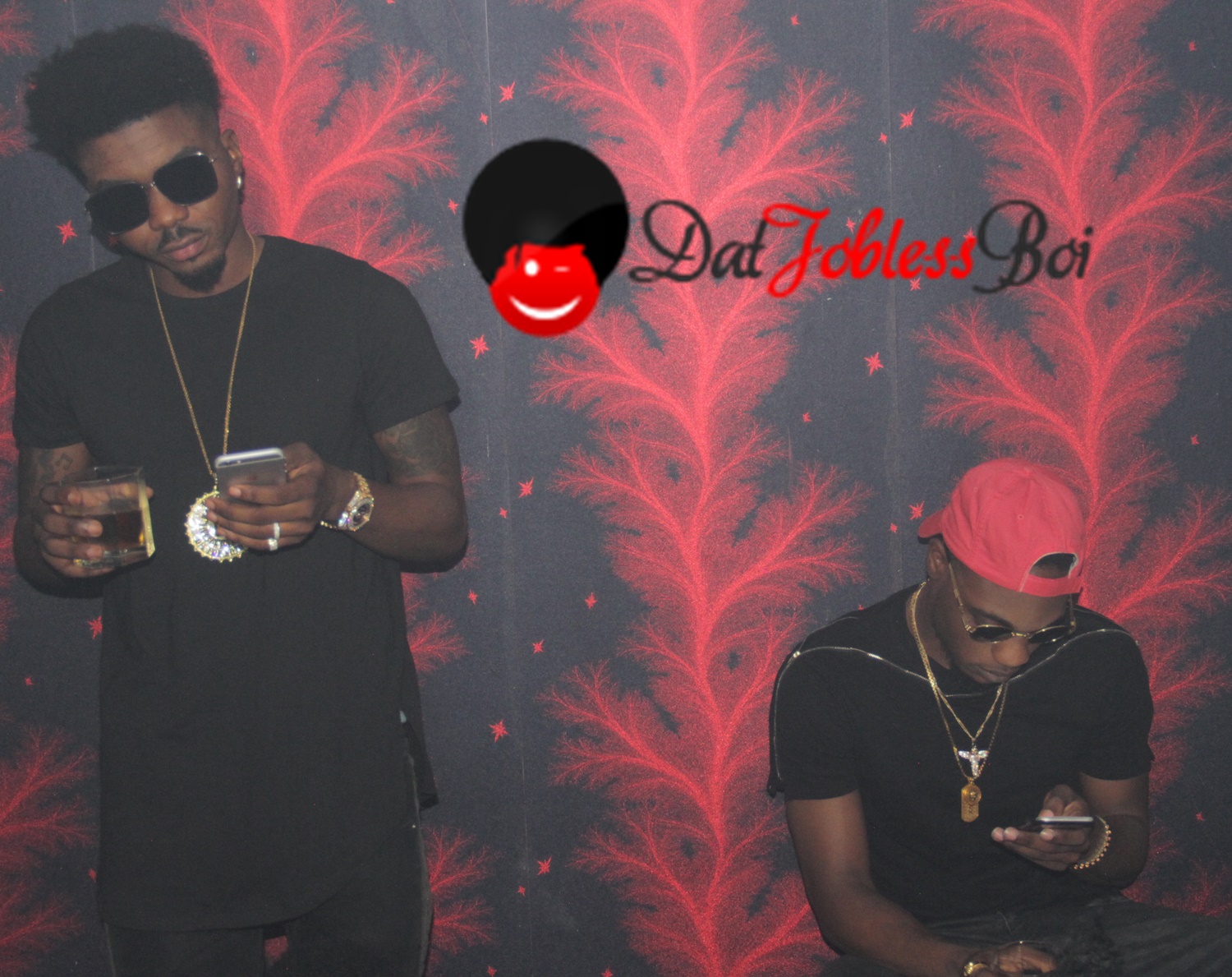 It was a gathering of the “who is who” in the city of Osogbo, Osun State at “The Activation...