This Is Davido’s Unsual Way Of Remembering Late Friend, Tagbo Umeike Who Died In Unusual Circumstances 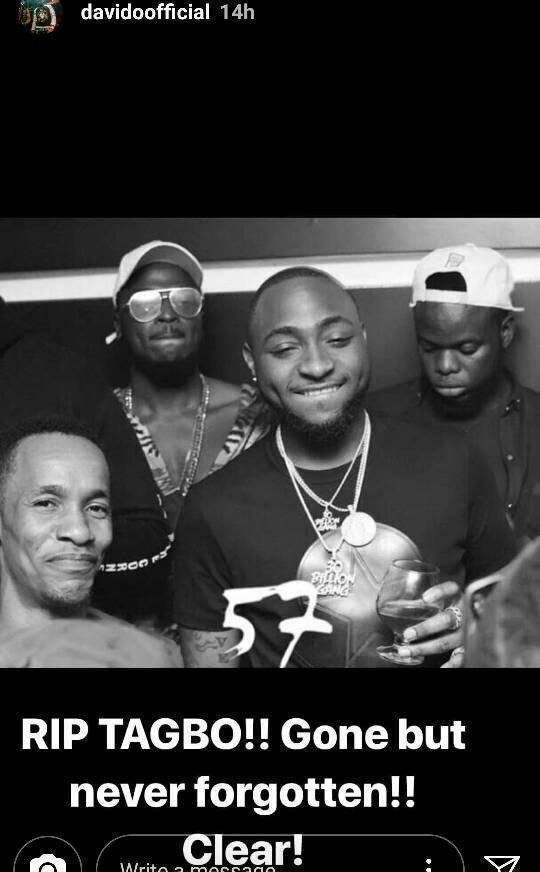 Music artiste, Davido took to his Insta Story to remember his friend, Tagbo Umeike who died in controversial circumstances in October last year.

It should be recalled that Davido was taken in by the Lagos State Police Command for questioning after actress Caroline Danjuma, accused him of complicity in Tagbo’s death.

The police has since cleared Davido.

See what he wrote on his Instasory about Tagbo below 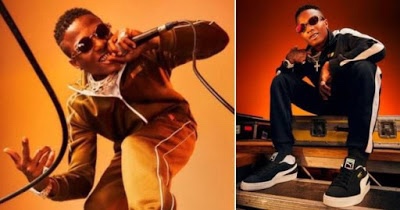 1 month ago | by Idowu Babalola Wizkid speaks on becoming the face of PUMA…...

Wizkid has described it as a honour to be made the ambassador of the new JD x Puma Suede... 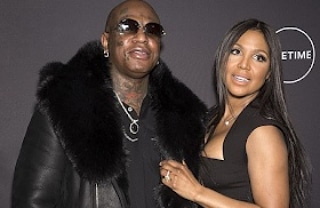 Janelle Monae is the cover star for Fast Company’s December 2018 Issue. In her interview, the musician, amongst other...