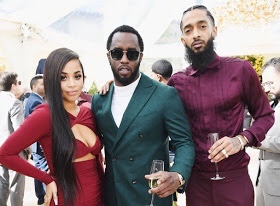 People began to speculate that Lauren is dating the rapper after he posted a photo of him and Lauren at the Roc Nation brunch from this February. “More Lost Files… Me & My Sister @LaurenLondon @rocnation brunch,” he shared to his Instagram and his Story.

The pictures were innocent enough, with Lauren and Diddy simply walking through the venue, alongside a blue heart. Nonetheless, social media users began to wonder if London was ready to date less than a year after the death of Nipsey Hussle.

And to add further fuel to the flame, some tabloids reported they’re actually dating.

But Lauren London has now made it clear she’s not dating Diddy or anybody else for that matter. “I’m all love and peace but never forget… I’m a woman in grief and I don’t play about Nip, my family, my character and code,” she states on Instagram.

She added, “Stop f–kin playing with me and my name. Now let me get back to healing.” 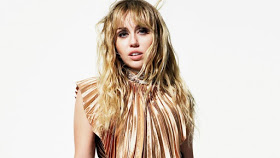 2 years ago | by Idowu Babalola I'm in no f**king apron cooking dinner, Miley... 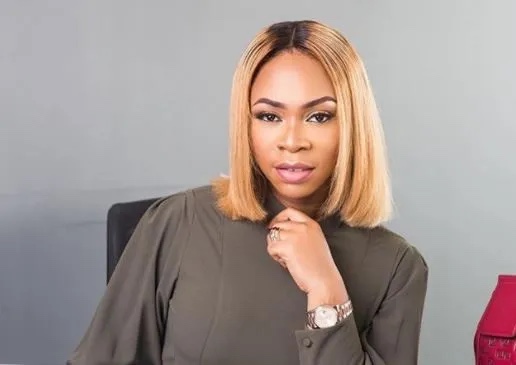 2 months ago | by Idowu Babalola Shatta Wale’s babymama hunts for a sperm do...

Shatta Wale’s baby mama, Michy is hunting for a sperm donor, so she could have a second child. She... 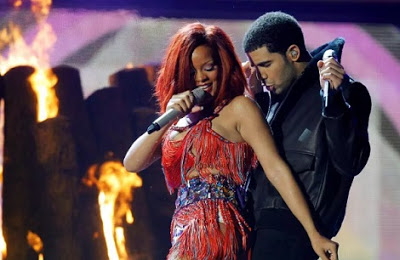 3 years ago | by Idowu Babalola Drake Unfollows Rihanna On Instagram