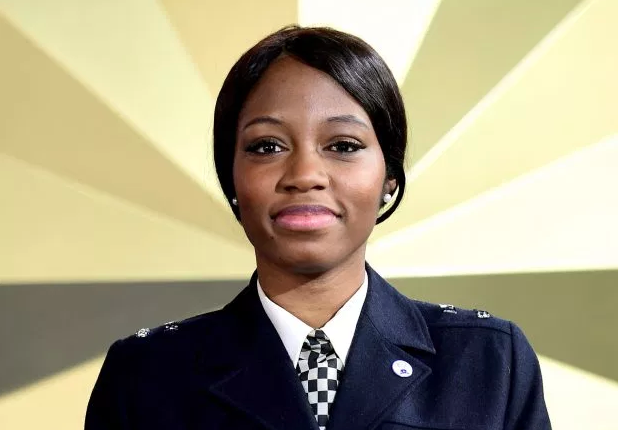 Big brother housemate, Khafi Kareem, is said to be back at her post as a police officer in the United Kingdom.

According to UK Mirror, khaki returned to the UK last week.

In her first interview following a meeting with her superior officers, “PC Kareem confirmed she will be going back on the beat.”

“Work has been really great, we’ve been speaking and communicating, they asked me when I’d be coming back to work’, she is reported to have said.

“I’m not sure when I’m going to go back yet – I want to get back as soon as possible, I’m passionate about keeping London safer.”, she added.

But she caused outrage among senior officers by appearing on the African version of the reality TV show without permission.

Following her entry into the the house in June this year, the Met issued a bruising statement confirming Kareem had asked for permission to appear on the show but was denied and that she had chosen to accept a place in the house “without authority.”

Khafi and Gedoni were alleged to have had sex during the competition. 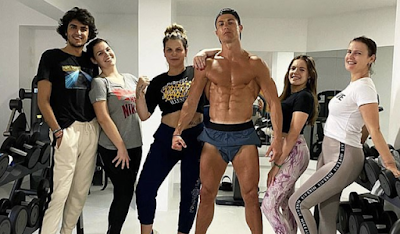 1 year ago | by Idowu Babalola C-Ronaldo poses topless in the gym with siste...

Cristiano Ronaldo might be locked down in Madeira but he is clearly not letting himself go amid the Coronavirus... 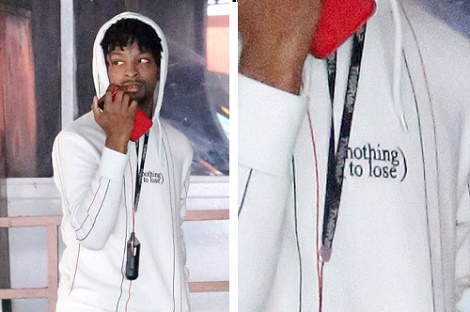 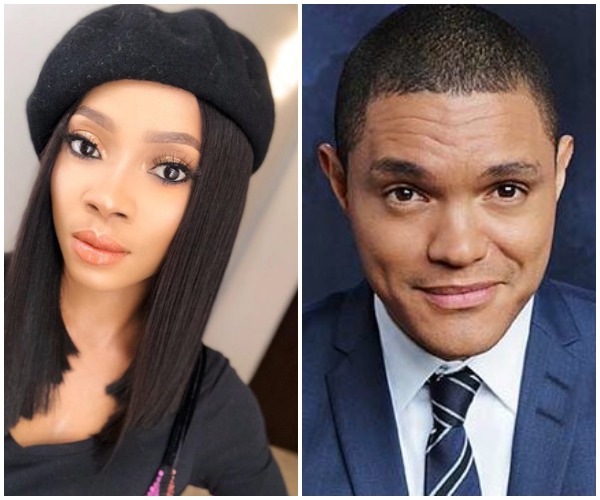