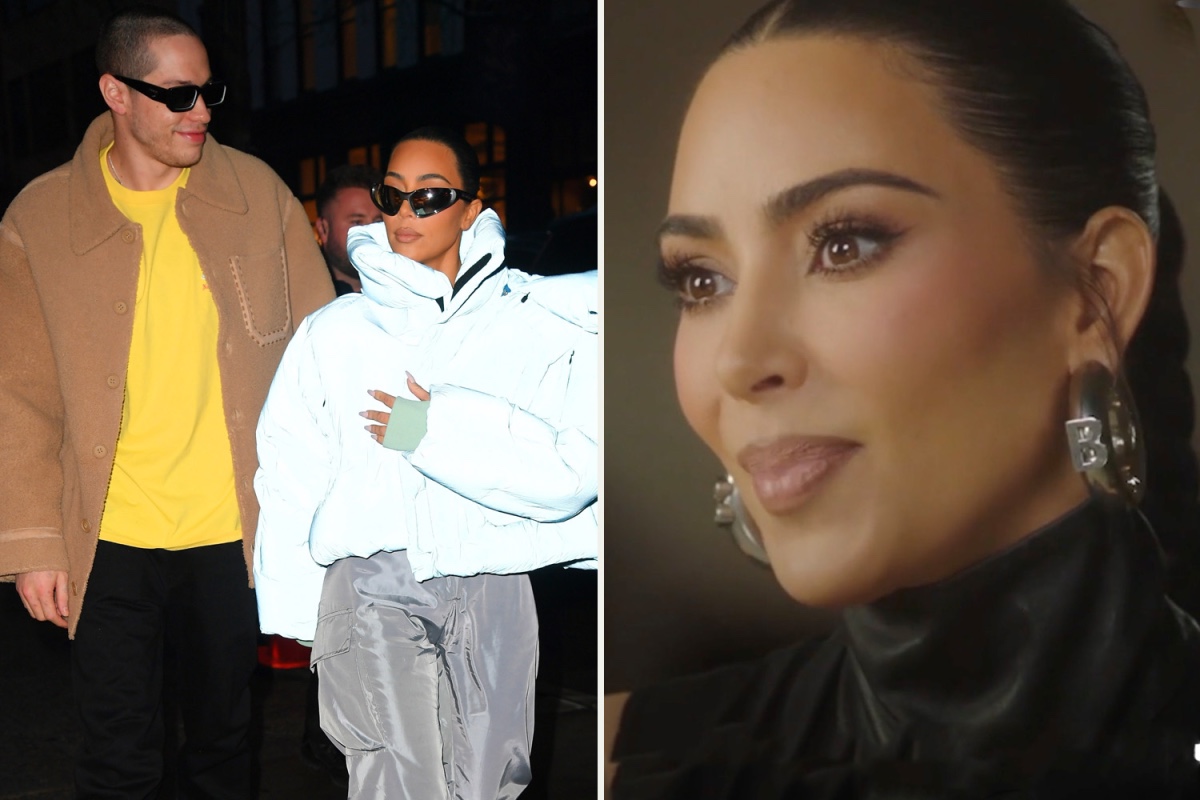 Kim Kardashian has opened up about her new relationship with Pete Davidson and admits she feels “at peace” with her love life.

The 44-year-old rapper took regular aim at the mum of his four kids and her new beau on social media, going as far as claiming he felt Kim would become addicted to drugs if she was in Pete’s company.

But in a chat with Robin Roberts Kim has admitted she is happy with her new man.

When asked about how serious her coupling was, Kim said: “I am a relationship kind of girl, for sure, and I wouldn’t be with someone if I didn’t plan on spending a lot of my time with them.

“Obviously, I want to take my time, but I’m very happy and very content. And, it’s such a good feeling just to be at peace.”

Robin also asked questions to other members of the famous family, including momager Kris Jenner.

Kris, 66, gave Pete her seal of approval and called him a “nice guy”.

And Kim’s younger sister Khloe gushed how Pete made the SKIMS founder laugh “all the time”.

Pete and Kim were first romantically linked in November 2021 when they were snapped holding hands on a rollercoaster. 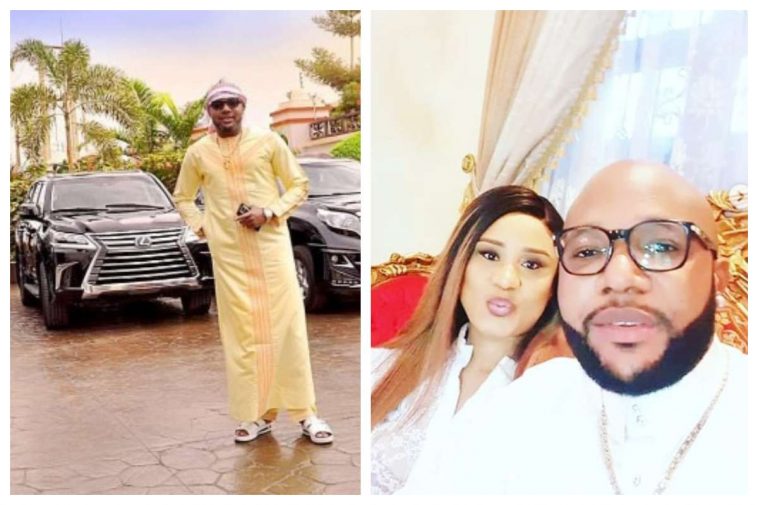 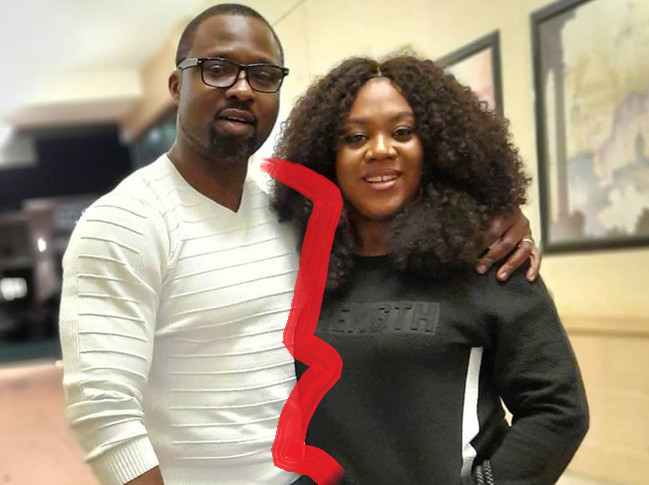 1 year ago | by Idowu Babalola Nigeria’s Nwankwo To Join Harry Kane At Tot...

Nigerian striker, Simy Nwankwo, could be playing next to Harry Kane at Tottenham Hotspur next season. According to The...