Controversial media personality and journalist Kemi Olunoyo flashes back to when she was sent to jail in 2017 under the influence Iyabo Ojo.

Kemi Olunoyo further went to reveal how she got arrested early in the morning as she Was Assured there was no criminal offense committed by her as stated by the Agent.

Kemi expressed her bitterness after leaving jail as she finds it difficult to put things together as it was before, she revealed she has been unable to finish her book, make more investigations as a journalist in the soil of Nigeria. 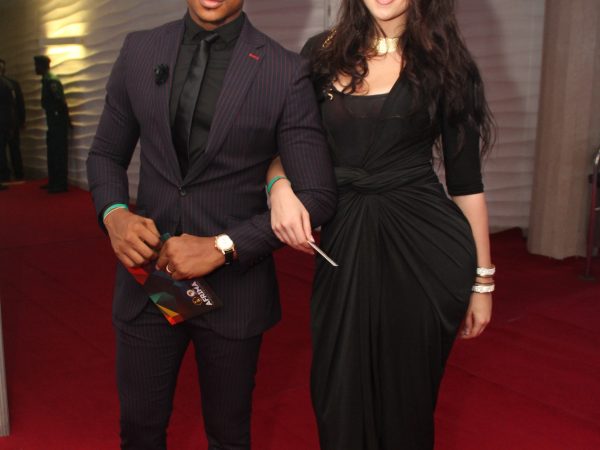 4 years ago | by Babatunde Ogungbeje Did Sonia Morales Just Confirm She Is No Long... 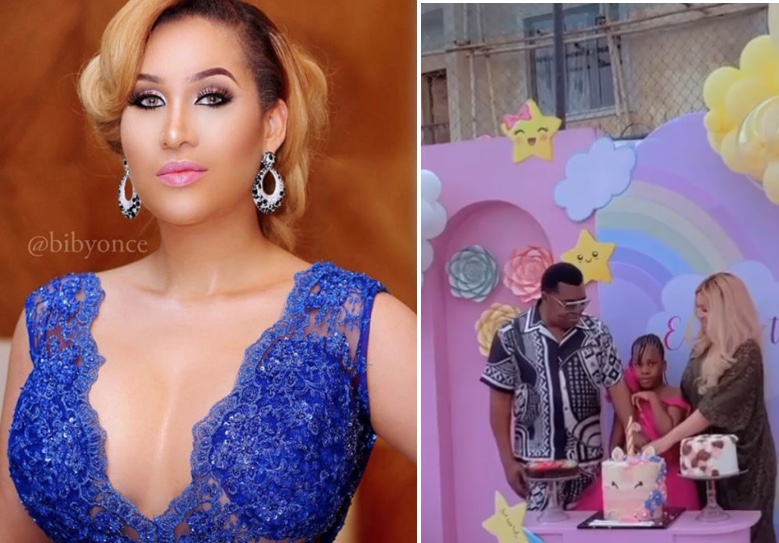 Nollywood actress Caroline Danjuma and her millionaire ex-husband Musa Danjuma got back together and rejoiced as their daughter turned... 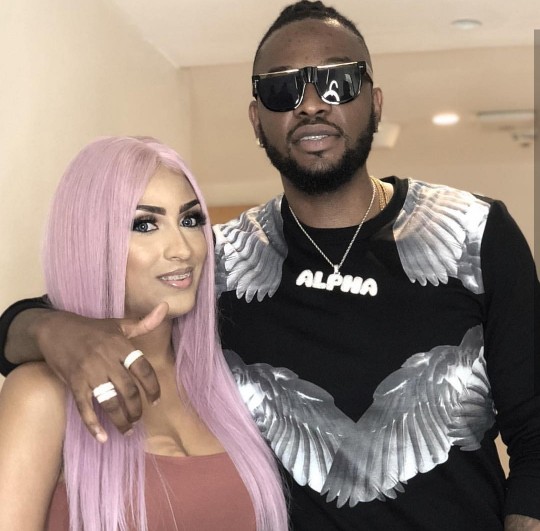 5 years ago | by Idowu Babalola Photos Of Ghanaian Actress Juliet Ibrahim And...