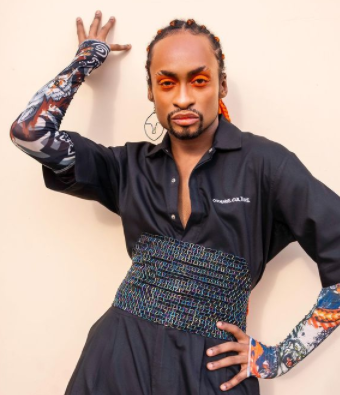 Media personality, Denrele Edun, turns 40 today June 13. Ahead of his birthday, he spoke with Chude Jideonwo about his life journey and revealed that he had once dated a man.

According to Denrele, the experience was the worst in his life and the man in question was very toxic to him all through the period they saw each other.

”I have not been in too many relationships which is why I am always very skeptical about getting into them. So one day I said to myself, maybe the girls do not have anything to offer me and then I had quite a bit of  male attention, so I said let me just give somebody a chance. That was the worse decision of my life.

From then on, I have said I am my own sugardaddy. I have a strong masculine side designed to take care of my feminine side because the person I decided to experiment with was the most draining thing I had ever done in my life and I am never going to be caught in that sought of situation.

Denrele said he somehow got his reality check and got out of the relationship after months of people telling him it was toxic for him.

Watch a clip of the interview below 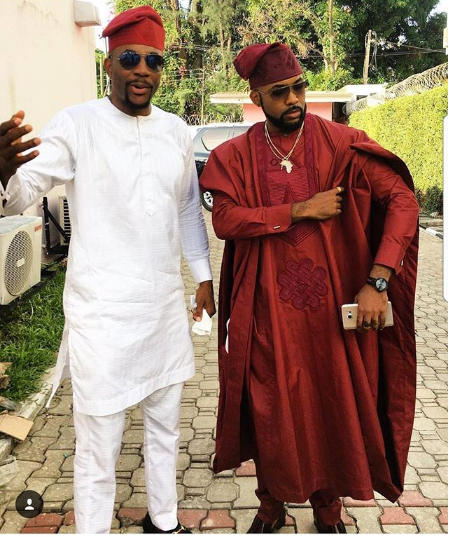 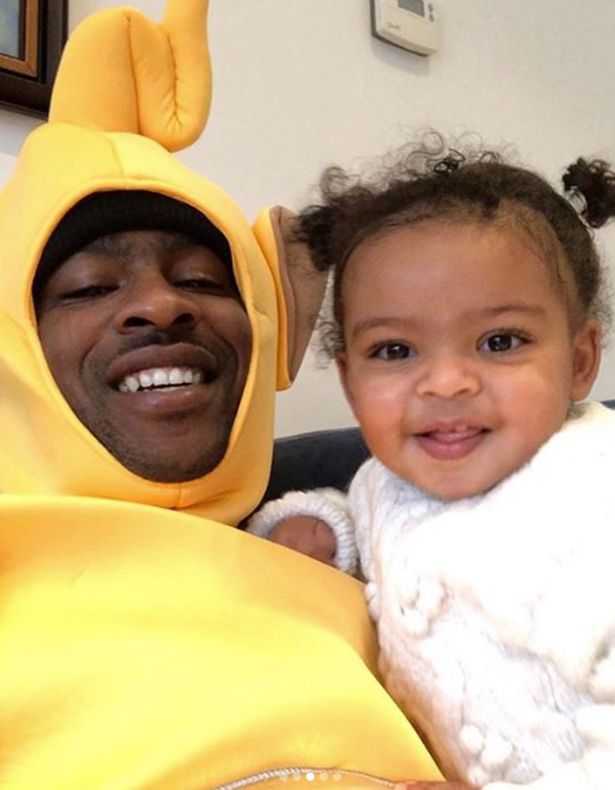 Skepta enjoyed a special Christmas with his daughter River. The rapper, 37, rarely shares pictures of himself with his... 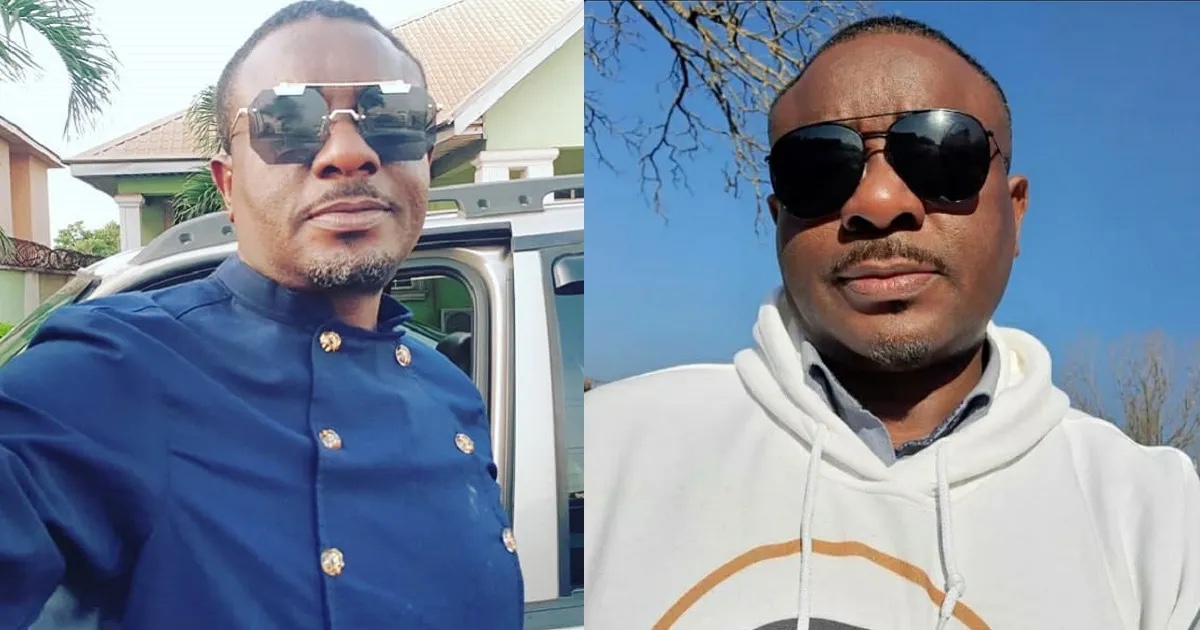 2 weeks ago | by Idowu Babalola I Was A Victim Of Domestic Abuse – Emeka Ik...

Nollywood actor, Emeka Ike has revealed that he was a victim of domestic violence who was only saved by...