It Was A Triple Eviction As Anto, Khloe And Lolu Are Out Of The BB Naija 2018 Show 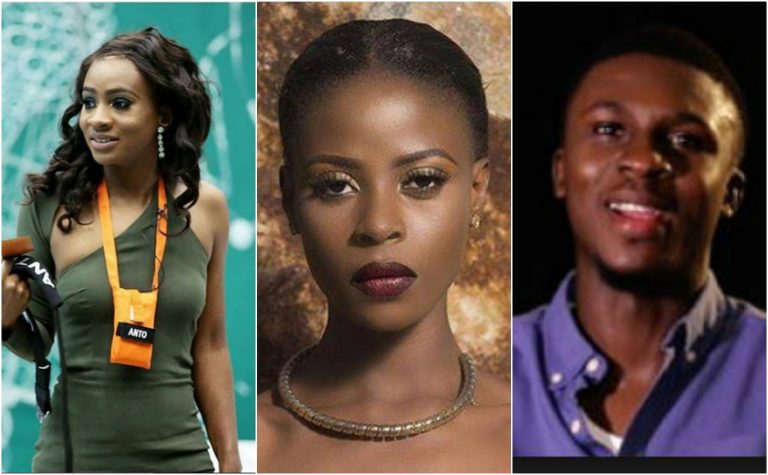 It is officially the end of BB Naija 2018 housemates Anto, Khloe and Lolu’s run in the reality show as they have been evicted.

Anto was the 11th housemate to be evicted but came back in the game through viewer’s votes but it wasn’t enough to keep her.

Khloe was disqualified in the early run in the show but was also voted back in like Anto but it is the end of the game for her too.

Lolu had had an eventful run in the house as he was able to stay full 77 days in the house. 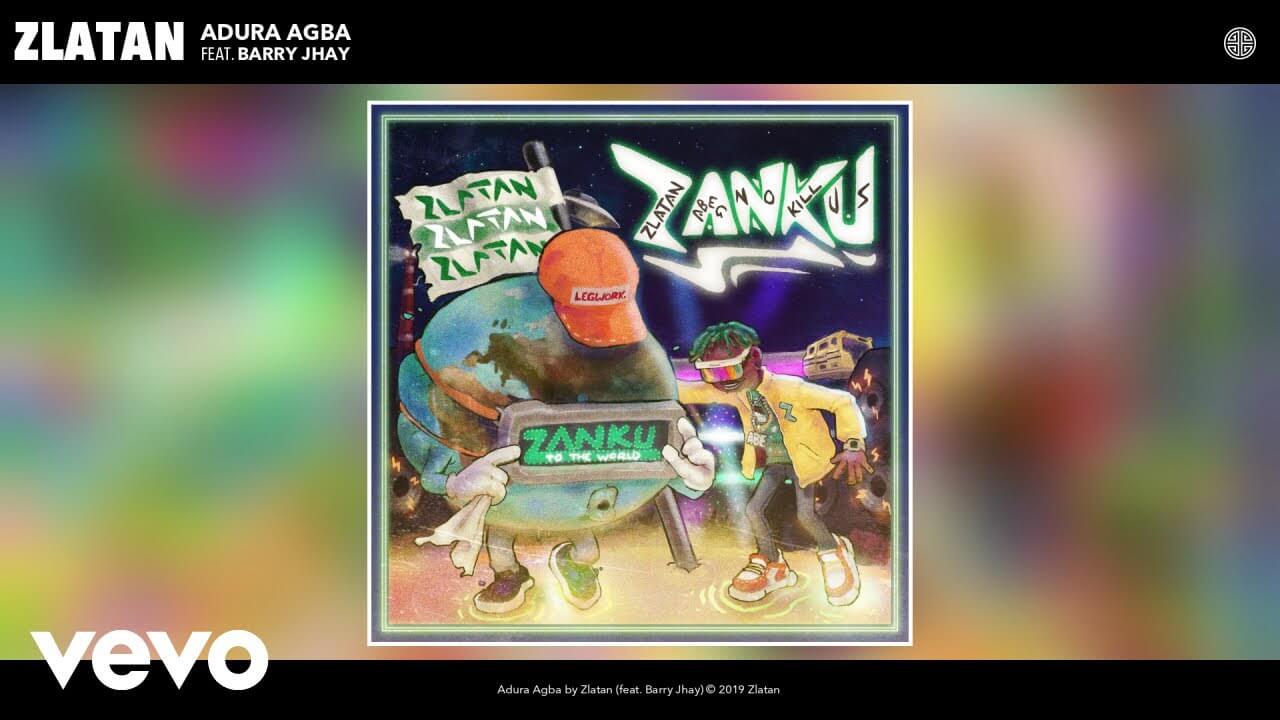 Zlatan Ibile doesn’t seem to be stopping anytime soon. The rapper of the Kapaichumarimarichupacotag, with a follow-up on his... 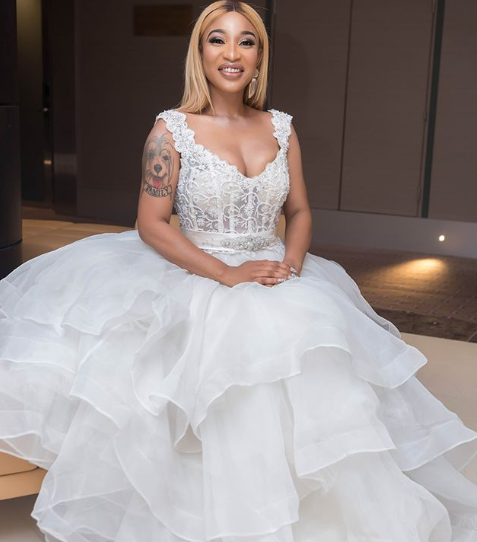 Controversial Nollywood actress, Tonto Dikeh has taken to her Insta-story to share some insights on the case she is... 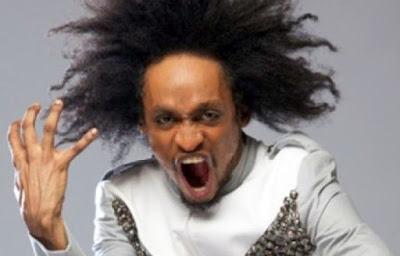 3 years ago | by Idowu Babalola I’ve No Problem With Bobrisky, Denrele Edun...

Whenever Idris Okuneye, better known as Bobrisky’s name is mentioned, Denrele Edun comes to the mind of people. Though...