If a producer demands s.e.x, call him out – Don Jazzy 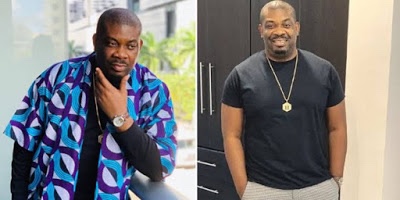 Mavin CEO and music producer, Don Jazzy, has acknowledged that female artistes face more challenges than their male counterparts in the Nigerian music industry. The 36-year-old beat-maker made his thoughts known in a recent interview with BBC News Pidgin, where he said that s.e.x is often demanded from many female singers by music producers and TV personalities.  Speaking in a blend of Nigerian Pidgin and English, Don Jazzy said, “I have a record label, so I have male and female artistes. In the past, maybe I had the opportunity to go through a female artiste’s phone and read conversations that the female artistes had had with a bunch of producers, TV people, people in the industry.. everybody just wants s.e.x. It’s tiring. I feel sorry for them.”  According to him, the system is flawed and needs to be fixed.  Don Jazzy also added that he believes the society needs to raise the male child better.  He said, “We need to fix the system in general. We need to train the male child better.” As an alternative solution, Don Jazzy said that female artistes should publicly expose music producers and media personalities who demand sex in exchange for a deserved favour. “If these young ladies start calling them out, that’s a start. If a producer says he wants to sleep with you, call him out!” 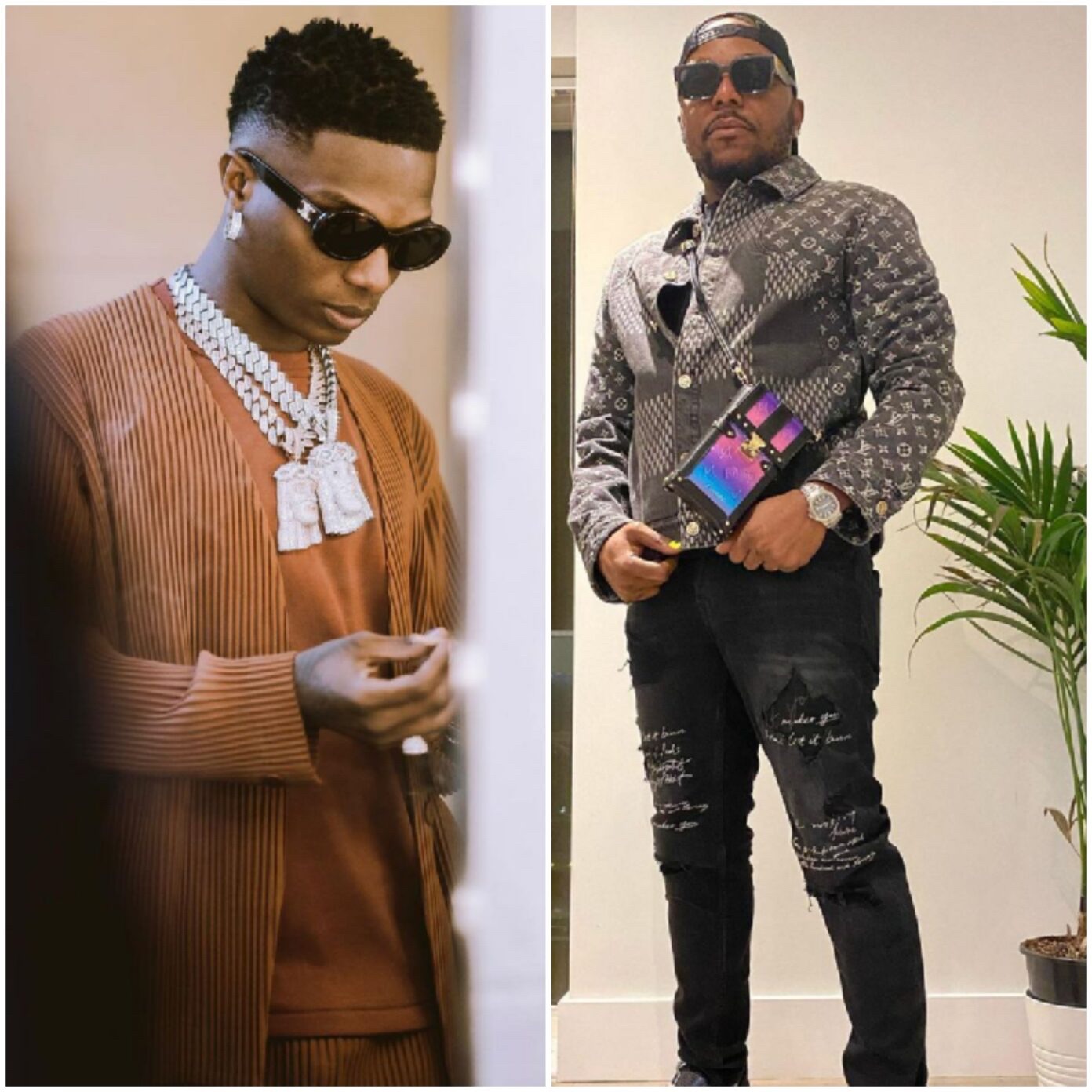 8 months ago | by Idowu Babalola Wizkid’s Concert Tickets Sold Higher Than B...

Popular Nigerian UK based show business man Toba has revealed how he made almost £100,000 from reselling Wizkid’s Made... 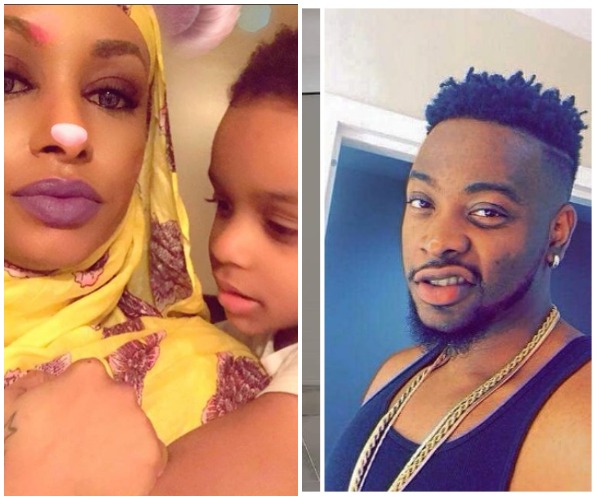 4 years ago | by Idowu Babalola Teddy A’s Baby Mama Reacts To Him Being In ...

Though the housemates are still paired right now in the BB Naija 2018 house, loyal fans of some of... 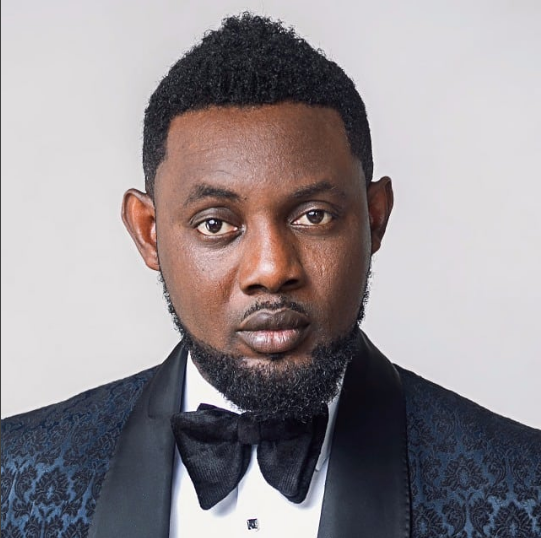 AY has thrown a jab at Nollywood, in the wake of veteran actor Kevin Aduba going public with the...