The organisers of 2022 Headies Awards have threatened to disqualify fast-rising singer, Habeeb Okikiola, popularly known as Portable for threatening to kill his co-nominees.

This comes after the controversial singer made a threat in a viral video that he would kill whoever beats him to the awards if he fails to win.

In the nomination list unveiled on Tuesday, May 14, Portable bagged two nominations, the ‘Rookie of the Year’ and ‘Best Street-Hop Artiste.’

Other nominees e in the ‘Rookie of the Year’ category include Av, Fave, Magixx, and Ugocci. 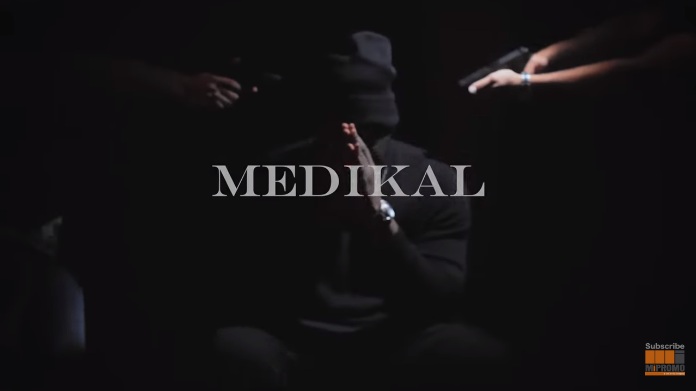 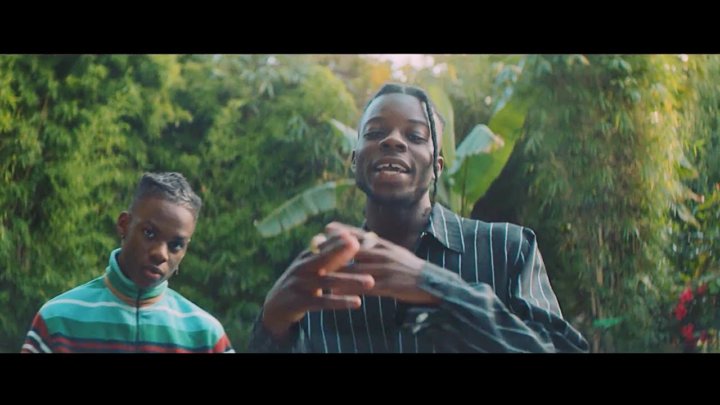 3 years ago | by Babatunde Ogungbeje VIDEO: Thutmose ft. Rema – In The Morning

Overview of Thutmose ft Rema – In The Morning (Official Video) Thutmose premieres the official music video of his... 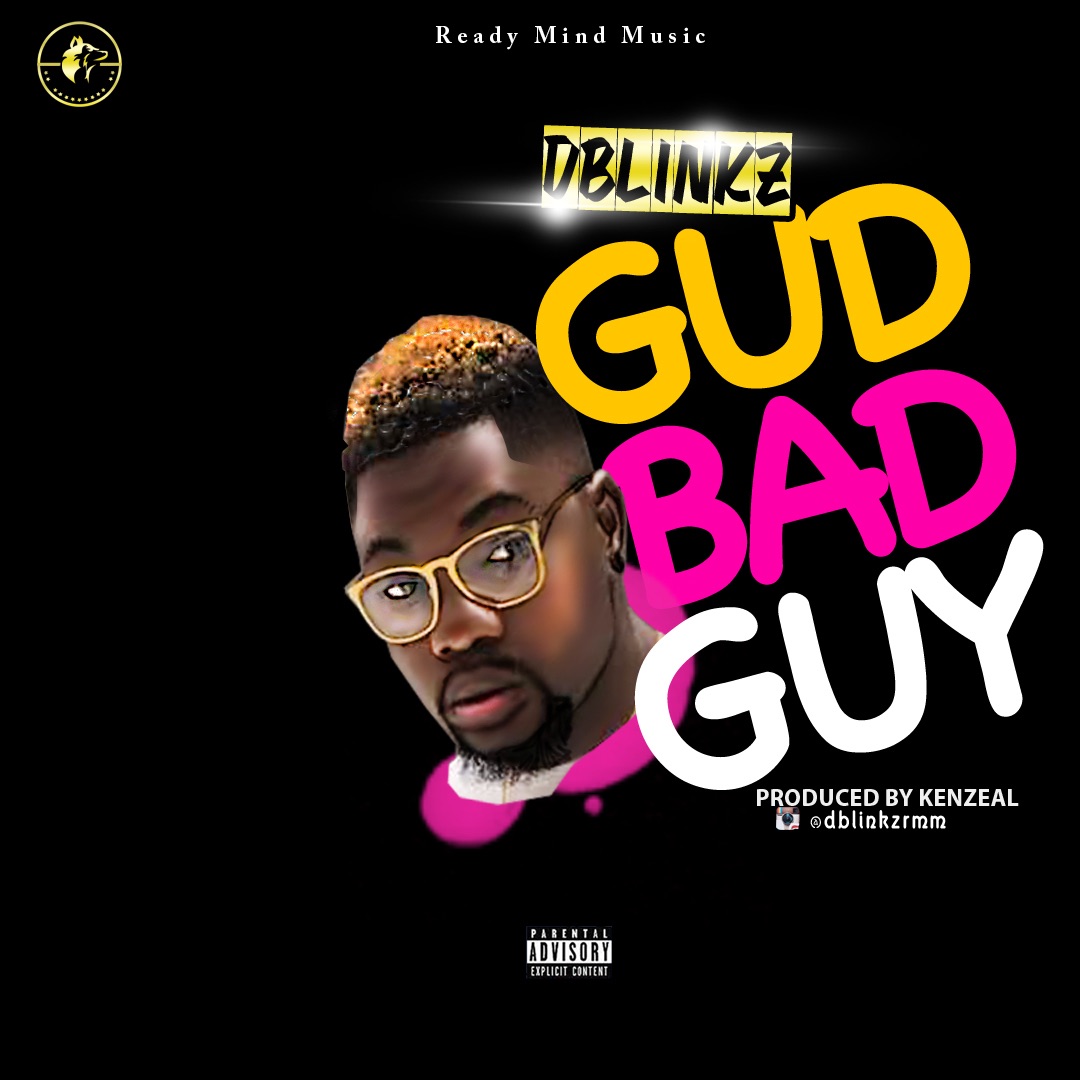