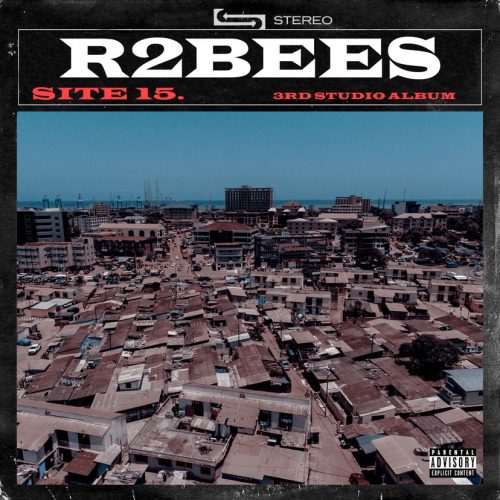 Ghanaian superstar afrobeats duo R2Bees just released their brand new album SITE 15, which they promised last year to much anticipation. Off the album we bring you this song with Starboy Wizkid, the duo’s well known frequent collaborator.

The album contains tons of gems, but this particular song is titled “Straight From Mars”. On “Straight From Mars”, the trio displays yet again the musical chemistry that exists between them, delivering another very solid tune. The song was produced by Killmatic. Check it out, and cop the tune below. 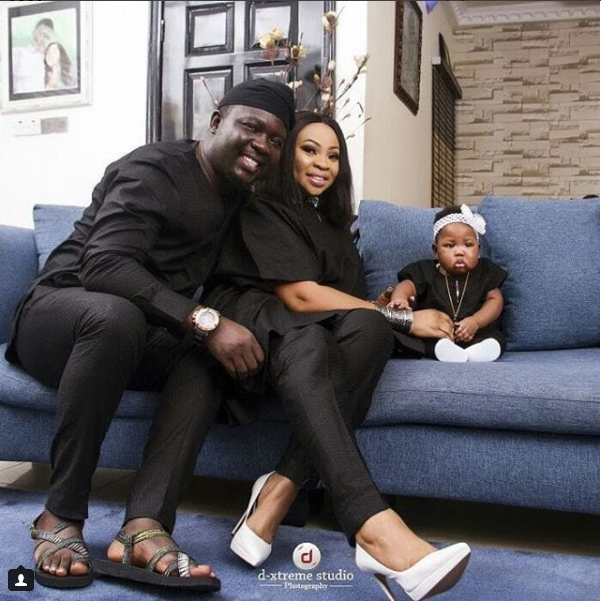 3 years ago | by Idowu Babalola Comedian Seyi Law Feels Complete As He Celebr... 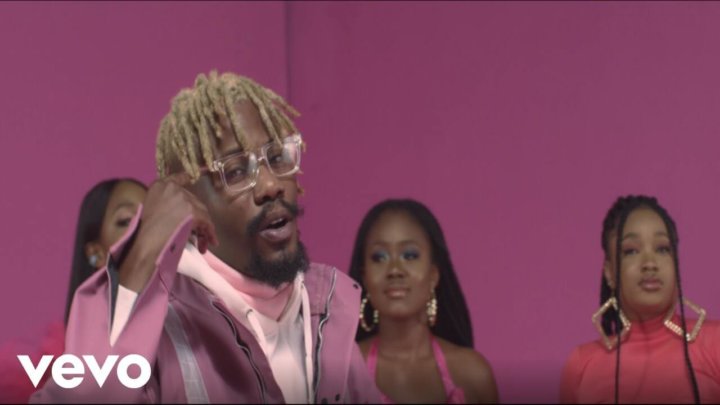 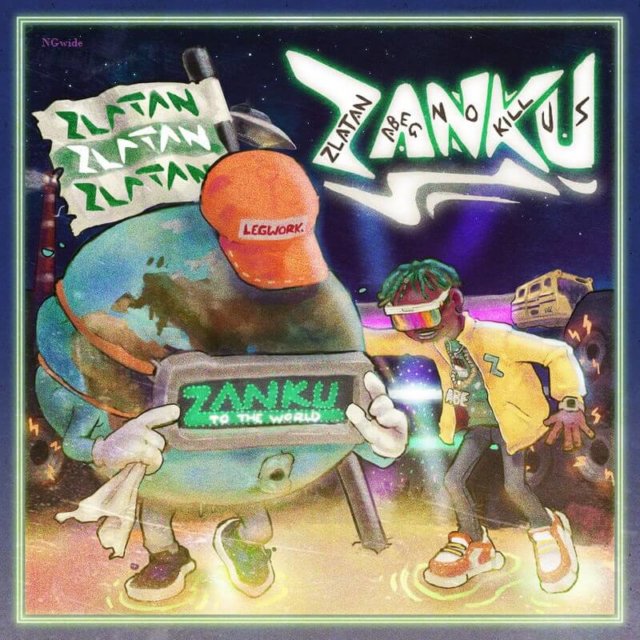