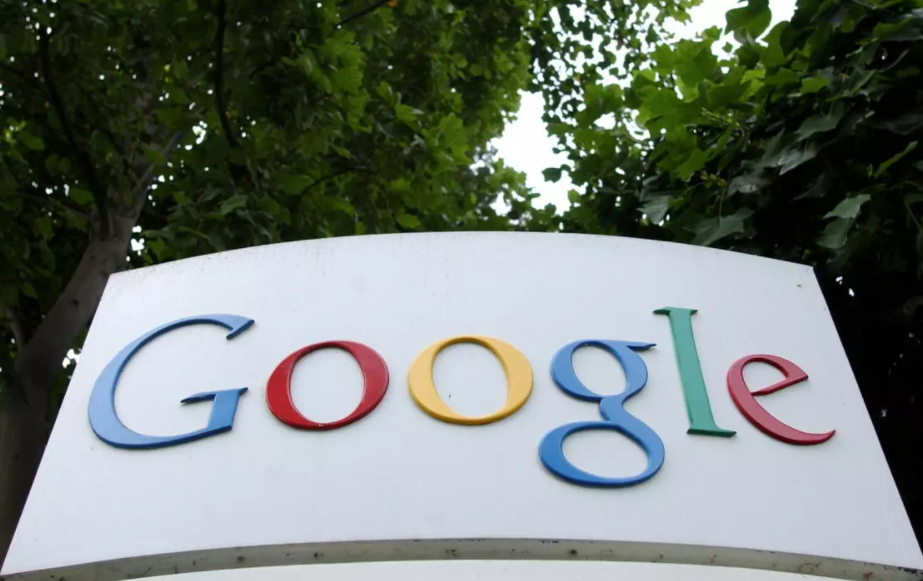 France has fined Google £190million after finding the tech giant abused its dominant market position while selling online adverts.  French regulators found Google had pushed publishers to use its platforms for selling adverts while unfairly punishing rival platforms, using a range of tactics which included charging ”opaque and variable commission fees. ” Google has agreed to pay the fine and end some of its self-preferencing practices, the watchdog said. The investigation found that Google gave preferential treatment to its DFP advertising server, which allows publishers of sites and applications to sell their advertising space, and its SSP AdX listing platform, which organizes auction processes and allows publishers to sell their “impressions” or advertising inventory to advertisers. Google’s rivals and publishers suffered as a result, the regulator said. The ruling, which blasted Google for an ‘extremely severe’ infringement of the rules, came after claims by three media groups – Rupert Murdoch’s News Corp, French newspaper Le Figaro, and Belgium’s Groupe Rossel. Isabelle de Silva, president of the French Competition Authority, said in a statement the decision is the first in the world “to look at the complex algorithmic auction processes by which online advertising ‘display’ operates.” She added that the investigation revealed processes by which Google favored itself over its competitors on advertising servers and supply-side platforms, which are pieces of software used by publishers to manage, sell and optimize ad space on their websites and mobile apps. “These very serious practices have penalized competition in the emerging online advertising market, and have enabled Google not only to preserve but also to increase its dominant position,” said de Silva. “This sanction and these commitments will make it possible to re-establish a level playing field for all actors, and the ability of publishers to make the most of their advertising spaces.” Google announced in a blog on Monday June 7, that it will be making a series of changes to its advertising technology. We recognize the role that ad tech plays in supporting access to content and information and we’re committed to working collaboratively with regulators and investing in new products and technologies that give publishers more choice and better results when using our platforms,” wrote Maria Gomri, legal director of Google France. The investigation came after U.S.-based News Corp, French newspaper Le Figaro and the Belgian press group Rossel filed a complaint against Google. 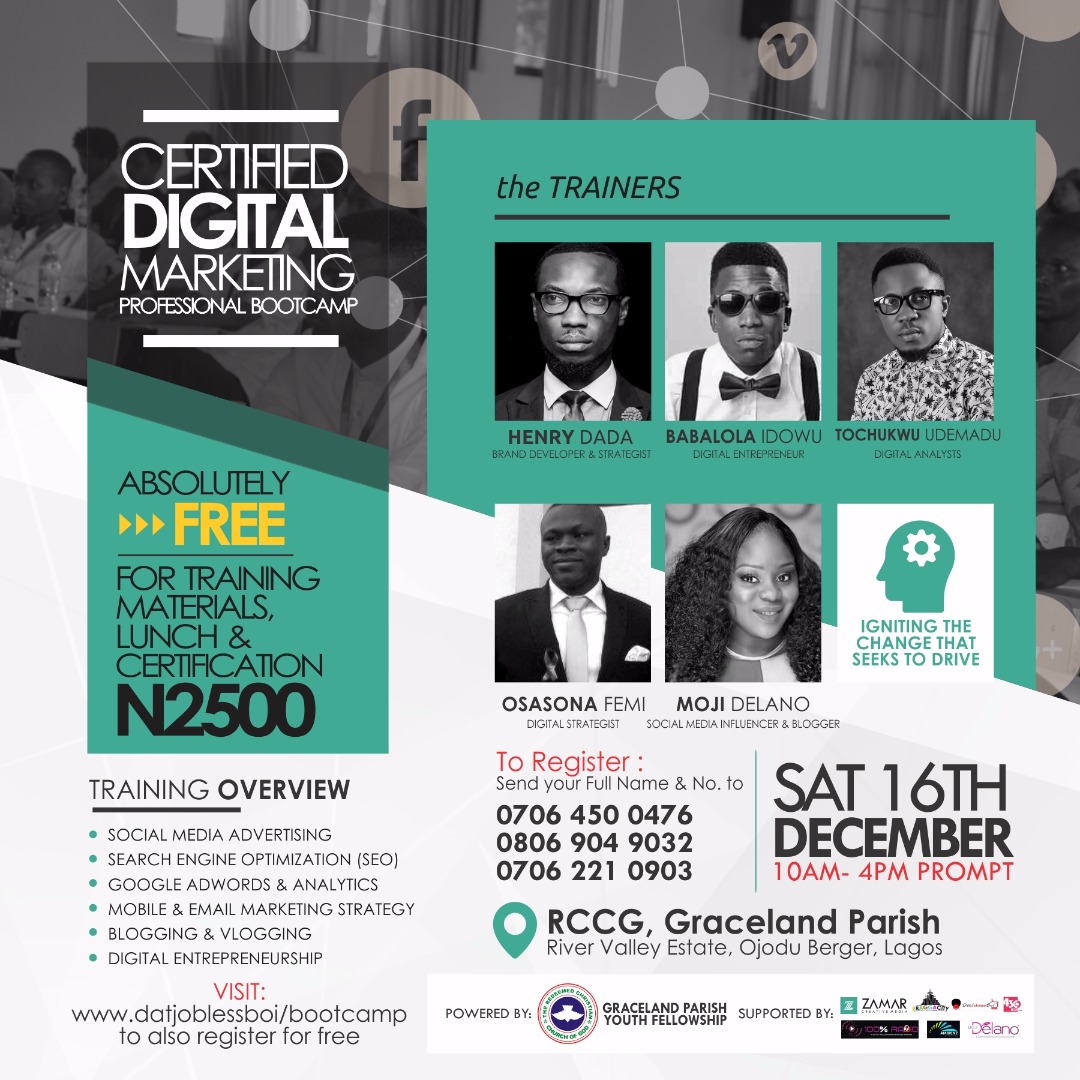 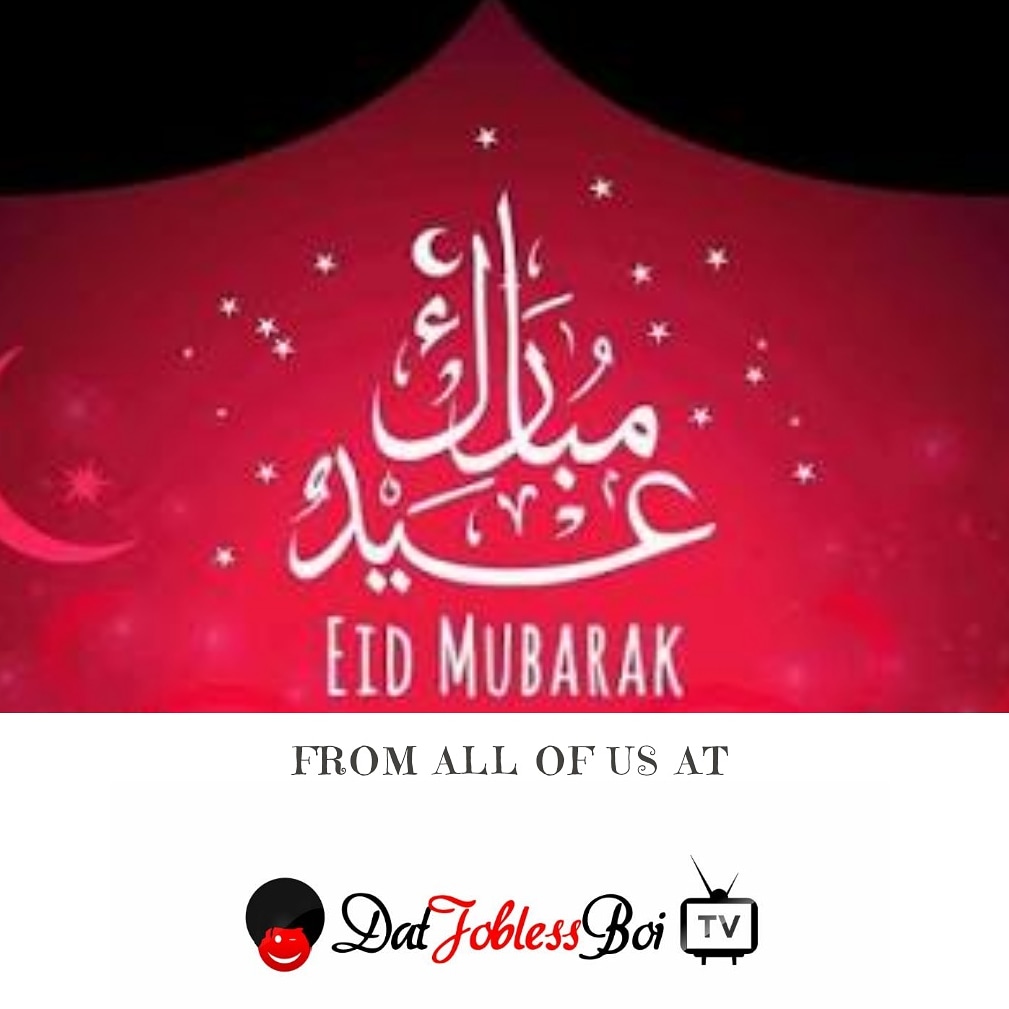 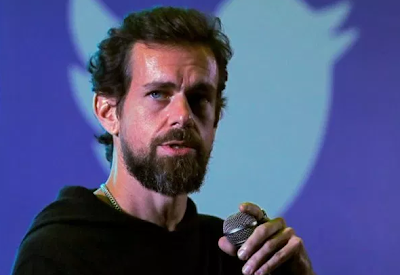 Jack Dorsey, the co-founder and CEO of Twitter, the social networking giant got a special surprise on landing in...