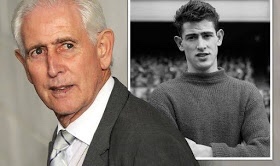 Former Chelsea and England goalkeeper Peter Bonetti has died at the age of 78 following a long-term illness, the Premier League club announced Sunday.

“All of us at Chelsea Football Club are deeply saddened to announce the passing of our brilliant former goalkeeper, Peter Bonetti, who made an incredible 729 appearances for the Blues,” said a statement on the Blues’ Twitter feed.

Nicknamed ‘The Cat’ because of his agility, Bonetti was a mainstay of the west London side for close on 20 years through the 1960s and 1970s. 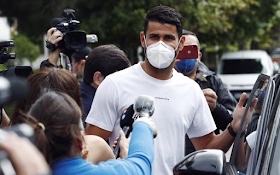 Diego Costa has been sentenced to six months in jail for tax offences but will pay a £32,000 fine... 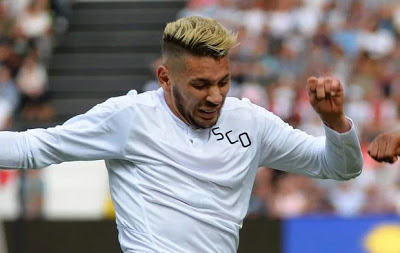 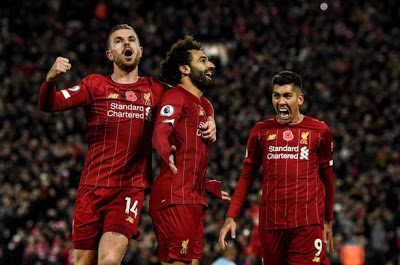 4 months ago | by Idowu Babalola Good news for Liverpool fans as UEFA presiden...

Liverpool will be crowned Premier League champions “one way or another”. Thus is according to UEFA chief Aleksander Ceferin....