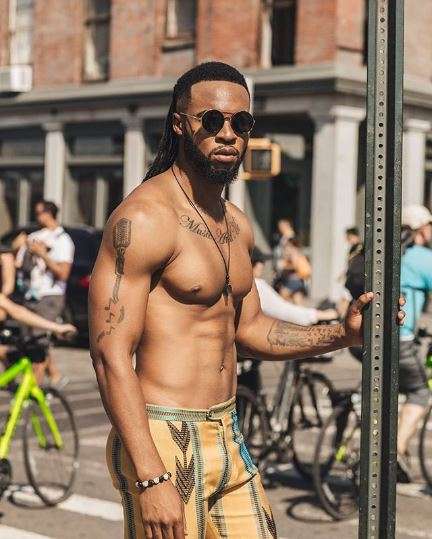 According to blogger, Linda Ikeji, the couple welcomed the son a few months ago in Texas, United States of America. Photos released by the blog shows that the son is already grown.

reaching out to Flavour’s manager, Benjamin Omesiete to confirm the authenticity of the gist. He, however, refused to confirm or debunk the news. According to him, it is not in his place to reveal such information. Flavour already has a daughter with former beauty queen, Anna Banner.

It would be recalled that back in 2016, there were speculations that Sandra Okagbue was pregnant after a photo of her with a baby bump surfaced online.

However, the gist that Flavour and Sandra Okagbue where back together as a couple was first noticed when she got a tattoo of his name on her hand.

Sandra Okagbue gets Flavour’s name tattooed on her hand

Flavour’s baby mama, Sandra Okagbue has gotten his name tattooed on her arm. Sandra Okagbue was spotted at a friend’s bridal shower having fun and there the tattoo was revealed. She has the original name of Flavour, “Chinedu” tattooed boldly and quite large on her arm

This latest development means that these guys are back together and also no longer leaves room for separation rumors. There have always been hints of these guys getting back together for a very long time even though there hasn’t been any certain fact 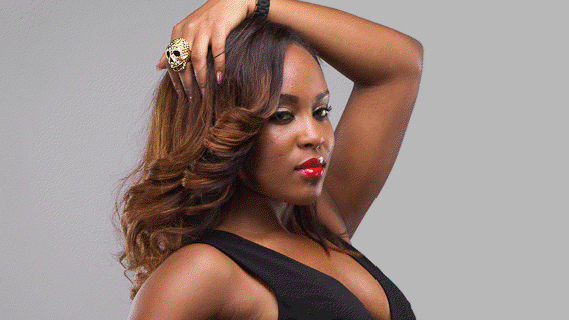 4 years ago | by Idowu Babalola Emma Nyra Reveals She Is Ready To Talk About ... 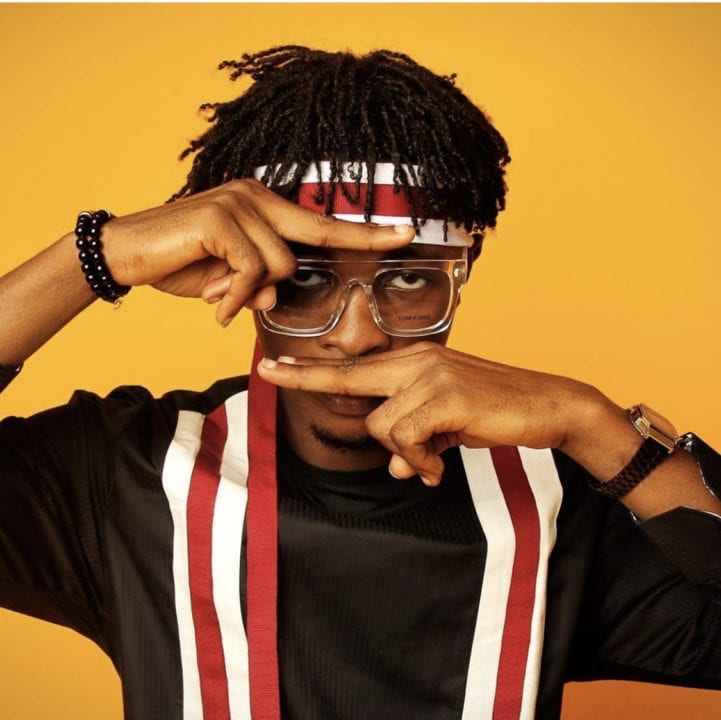 Fans favourite and the young rapper in BBnaija lockdown house, Laycon, has received his blue tick on the photo... 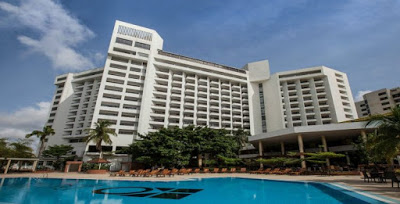 Eko Hotels and Suites, Victoria Island was on Sunday shutdown by the management over threat of the deadly Coronavirus....