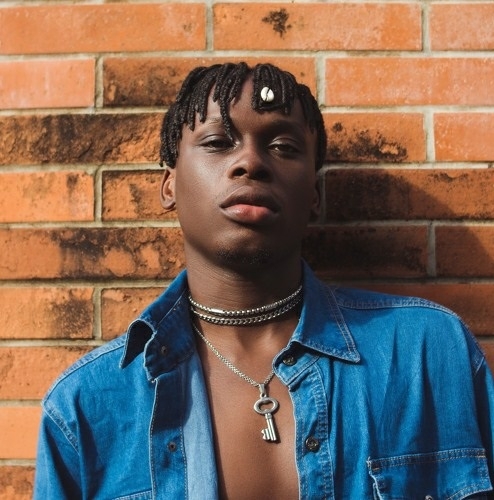 YBNL singer, Fireboy DML has turned down a request from a female fan who wants a hook up for JUST A NIGHT.
The female fan with the name Ire on twitter, had tweeted at the singer, promising if he hits her once, he won’t ever hear from her again.

“@fireboydmlcan we kick it? just once and you’ll never hear from me again”, Ire had tweeted.

Fireboy, who read the tweet was fast to reply, turning her down, saying it won’t end well.

He replied; “Nah, darling this won’t end well.you’ll end up singing the first line of my song ‘Jealous’”.

Which implies, she will always come back for more? WTF! 🤣🤣🤣 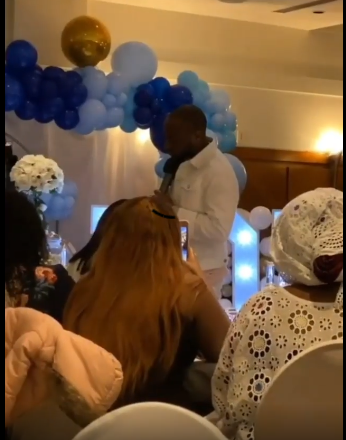 4 months ago | by oyewo Tomiwa Photos from naming ceremony of Davido and Chi... 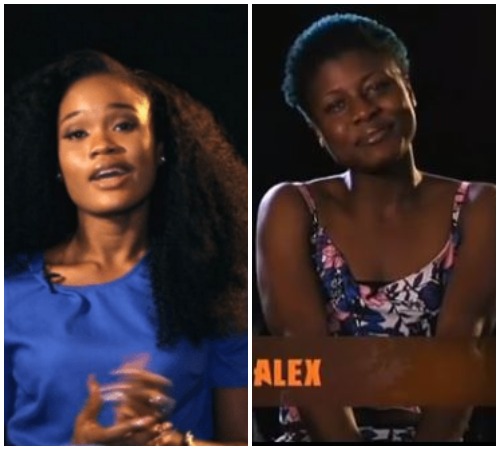 The Saturday night party at the BB Naija 2018 house, Housemates Tobi and Cee C had a quarrel again... 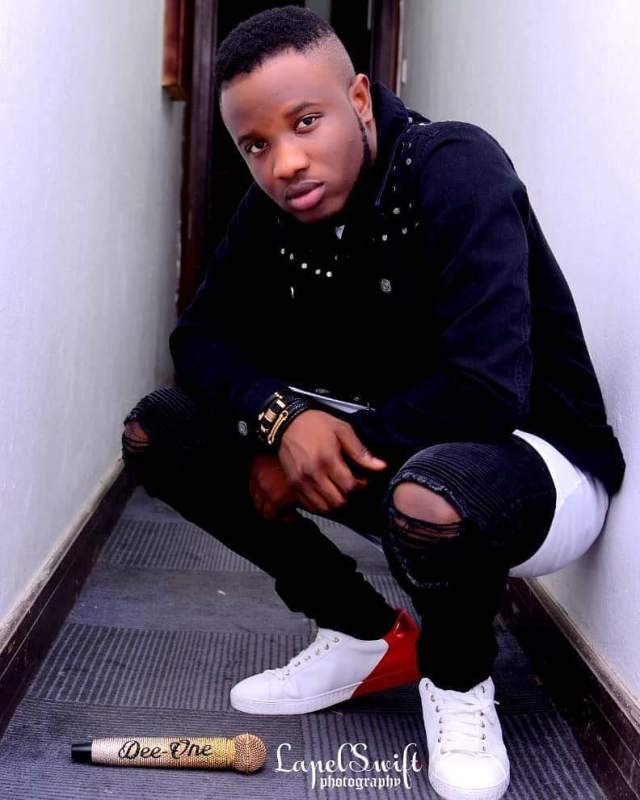