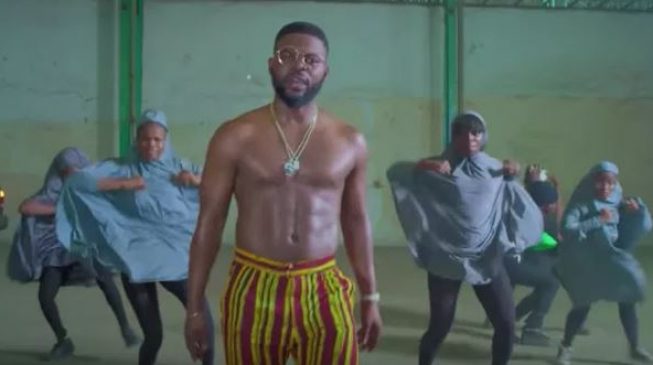 Falz may be facing legal actions for his video ‘This Is Nigeria’ as The Muslim Rights Concern (MURIC) has asked him to withdraw the video and apologize to Nigerians.

In the recently released video, some girls dressed in hijab were seen dancing the “shaku shaku” dance.

Responding to criticisms that trailed the video, Falz explained that the girls were a representation of the abducted Chibok girls still in Boko Haram captivity.

But MURIC, in a statement by Ishaq Akintola, its director, said the dancers in the video in no way depict the situation of the girls.

The group also condemned “a character that dressed like a Fulani man, who suddenly abandoned his traditional guitar and beheaded a man” featured in the video.

Describing the video as “thoughtless, insensitive and highly provocative,” MURIC said it could brew religious and ethnic crisis.

It also said the video is spiteful and intended to denigrate Islam and Muslims.

“At least none of the Chibok girls have been seen dancing like a drunkard. They are always in pensive mood. Do they have any cause to be dancing? Are they happy?

“The video manifests ethnic bias against Fulanis while it ignored the criminal activities of an ethnic militia of the Middle Belt who have also massacred Fulanis and rustled their cattle in their thousands.

“It is a hate video. This video has the potential of causing a religious crisis of unprecedented dimension.

“It is an assault on the self-dignity of every Muslim. It is freedom of expression gone haywire.

“We, therefore, demand its withdrawal and an apology to Nigerian Muslims within seven days or the authors and their agents will face legal action if they fail to comply.

“Only the scenes portraying police brutality and the money-swallowing snake in the video are near the truth.”

The group called on security agencies and the National Film And Video Censors Board (NFVCB) to clamp down on the video.

“We call the attention of security agencies to this hate action,” the statement continued.

“We remind Nigerians of the outcome of similar provocative actions in the past and their unpalatable outcomes.

“The National Film And Video Censors Board (NFVCB), a regulatory agency set up by Act No. 85 of 1993 to regulate films and the video industry has a case to answer. ‘Shaku Shaku’ video was shot and released under its watch.

“Instead of going violent, Nigerian Muslims should take those behind the ‘Shaku Shaku’ video to court in order to serve as a deterrent to others.

“We, therefore, give notice of impending legal action against the artist behind the ‘Shaku Shaku’ video unless the latter is withdrawn and an apology is widely published within seven days.”

Falz should know just how to counter this as he himself is a legal practitioner and also his father, famous human rights lawyer Femi Falana.

Falz This Is Nigeria 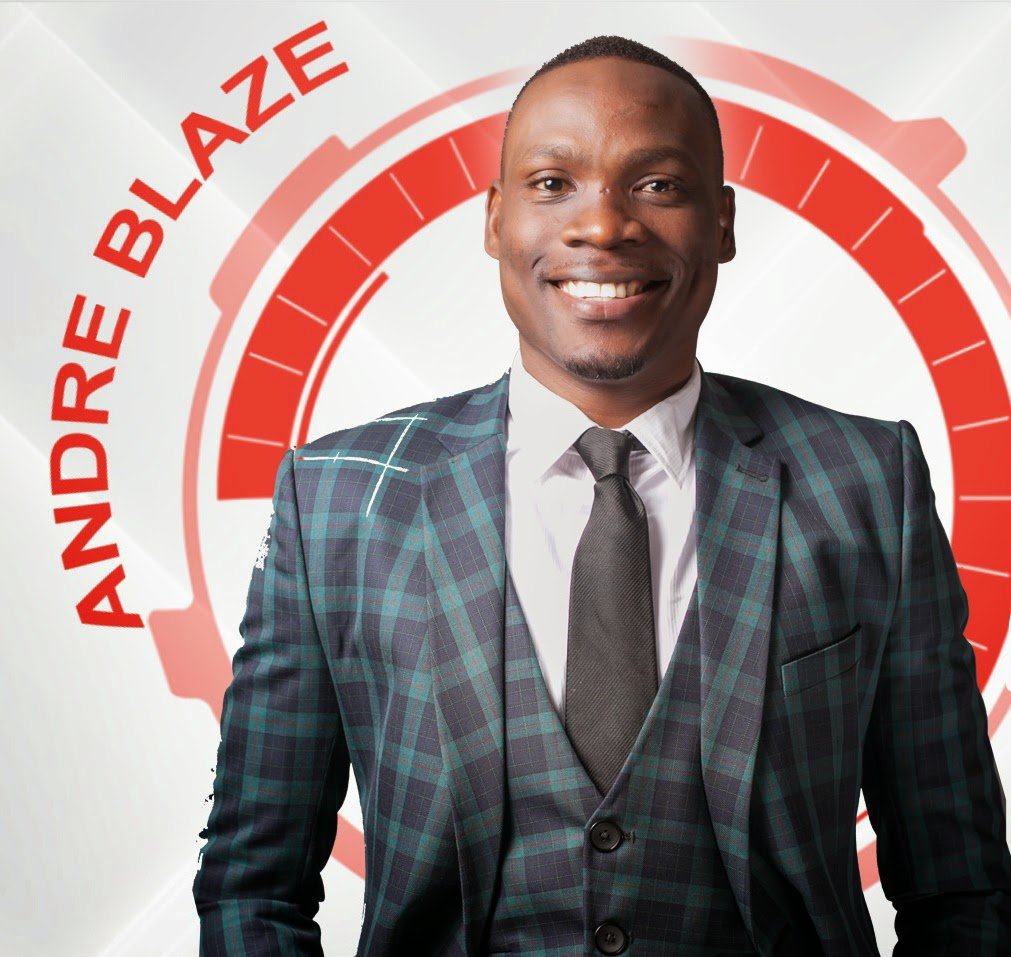 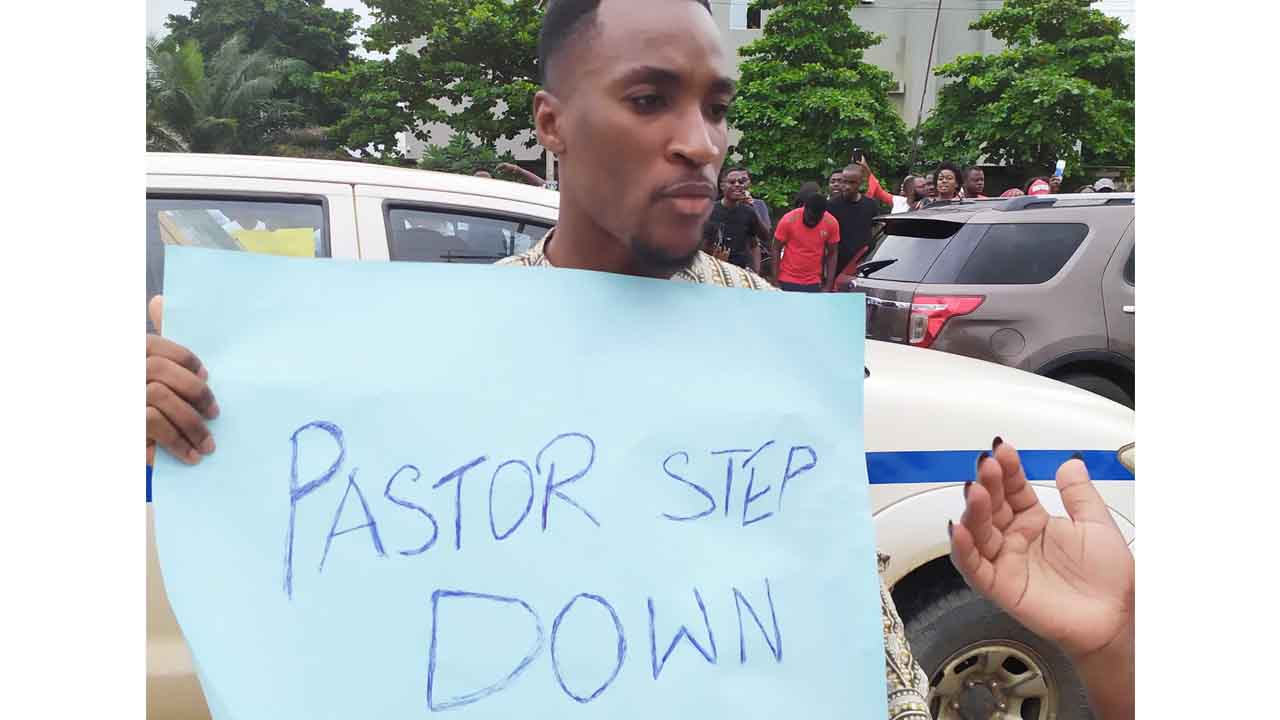 3 years ago | by Idowu Babalola Actor And COZA Member Denied Entry Into Churc...

An actor, who is a known member of the Commonwealth of Zion Assembly, was denied entry into the Lagos branch... 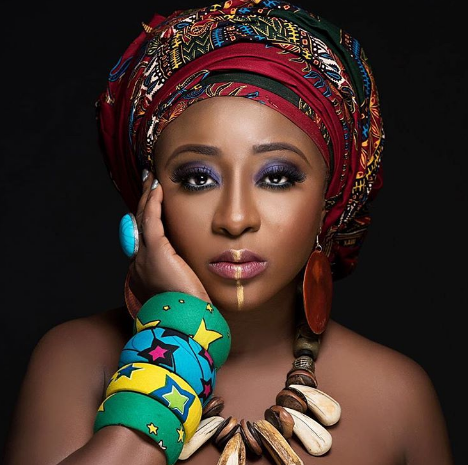 Nollywood actress, Ini Edo has raised an alarm over the rate at which men now jump from one relationship...