Everton Up For Sale For £500m By Owner 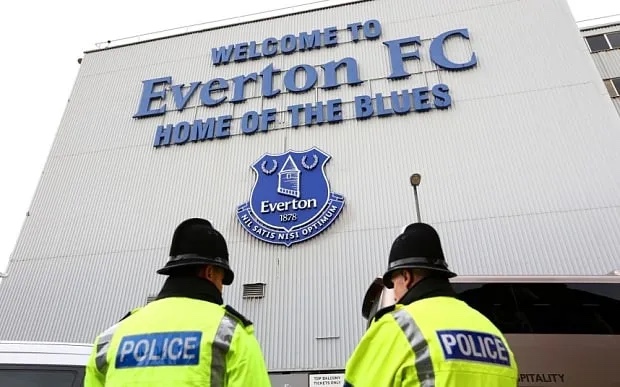 Everton have been put up for sale by owner Farhad Moshiri just one day after sacking manager Frank Lampard.

The British-Iranian businessman is hoping to secure around £500million for the sale, as reported by The Guardian. Moshiri became the majority owner of the Merseyside club only last year, having increased his shares to 94%.

It comes at a period of extreme turmoil for the Toffees both on and off the pitch. The club are joint-bottom in the Premier League, having claimed just 15 points in 19 matches.

Their woeful run of form saw Lampard sacked with a successor yet to be named as they prepare to face league leaders Arsenal on Saturday February 4.

They have also seen No1 managerial target Marcelo Bielsea reportedly ‘express doubts’ about the prospect of taking over the club.

If that was not bad enough, they were hit with another hammer blow by the news transfer target Arnaut Danjuma is now on his way to Tottenham Hotspur, after seemingly agreeing a loan move to the Toffees.

Despite becoming the majority shareholder, Moshiri had been seeking outside investment to inject further funds into the club. A number of potential buyers have reportedly expressed an interest in the club. Reports also understand Moshiri is said to be open to a full or partial takeover of the club.

It’s believed Moshiri is looking to recoup the funds he invested in Everton’s new stadium, which is currently being built at Bramley-Moore Dock.

Deloitte are believed to have taken charge of the sale of the club, who are currently languishing in 19th position.

Moshiri has also invested around £700m into around 50 players to join the club. Only £400m has been recouped in player sales during that period.

While the Toffees’ performances on the pitch are behind their lowly league position, the club’s last three available accounts show combined losses of up to around £372.6m. 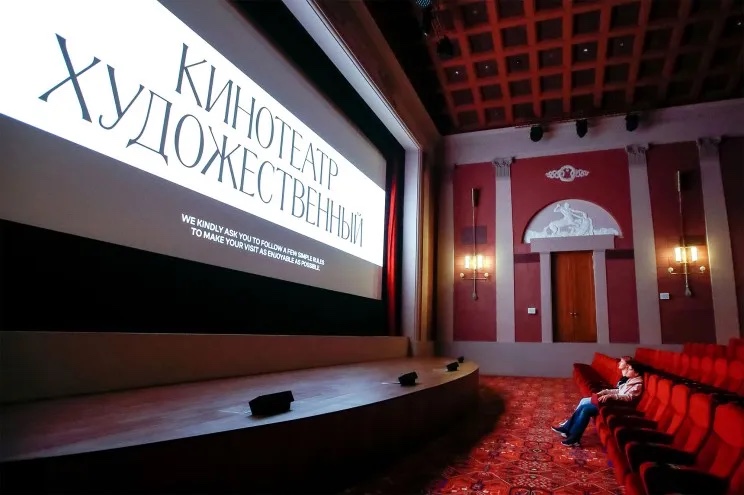 Major Hollywood film studios are halting the releases of their upcoming movies in Russia, including Disney’s latest Pixar film... 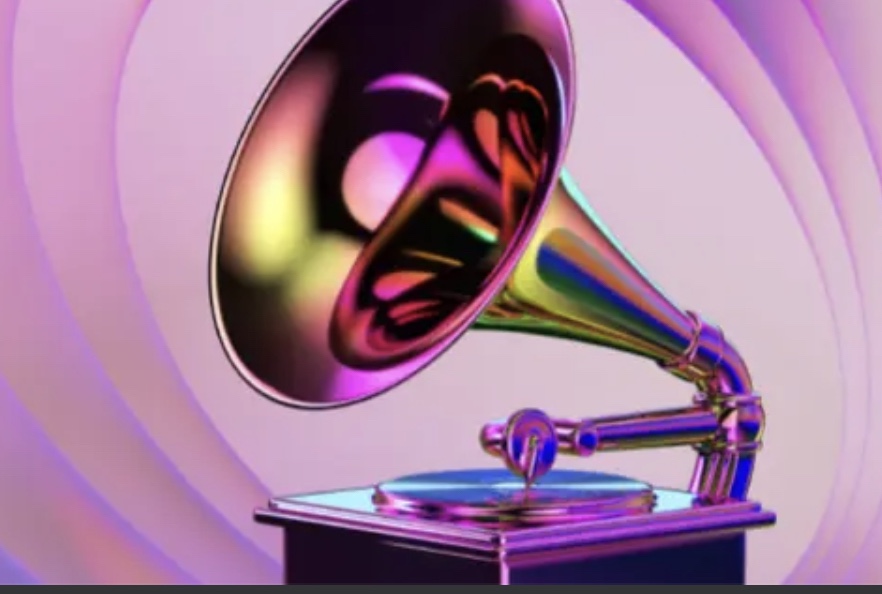 The Recording Academy has added five new categories to the Grammy awards ahead of the next award ceremony in... 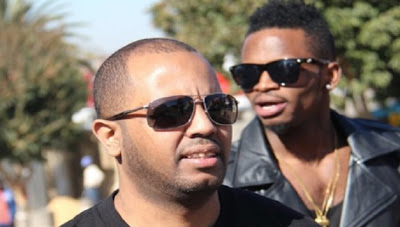 East Africa superstar Diamond Platnumz’s manager Sallam Sharaf has announced that he has recovered from coronavirus. He informed that...