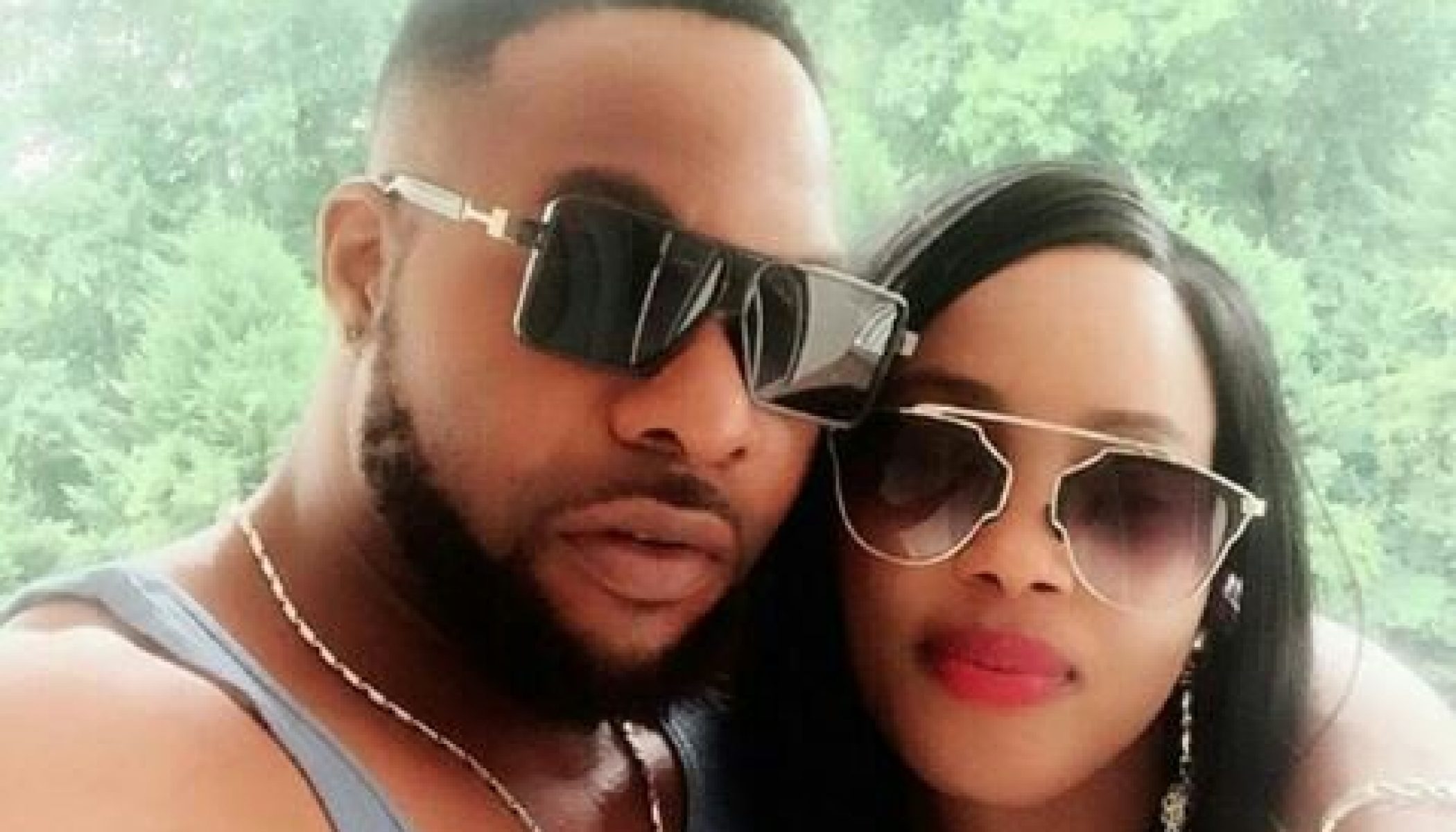 Nollywood actor, Bolanle Ninalowo has had his glowing tribute to his wife tagged by most of his followers as the true Nollywood story.

The actor took to his page earlier today to write on how his wife Bunmi was with him in his dark days when everything went Southward for him and there was no one to stand with him, but his wife never left him for once.

Mommy sings it, God whispers it!! Never forget The days of Humble beginnings! 9yrs ago i shot my first film on relocating to Nigeria.

The inception, how it all began! I was duped, i was lost, i was depressed. Worried about all they will say about my failure, the mockery, the laughter, what a Shame. But BUNMI!!! (Aside the one who conceived me 🙏 iku ma pa iyami 🙏 Aisan ma se iya mi! Olorun ke iya mi) Bunmi walked with me and became my only comfort. The absolutely beautiful but simple and gentle young girl who gave up her voice for mines.

They mocked her, they laughed at her, they judged her and said she was just a dummy follwing a man and being controlled by his desires. It got so bad and the shame became unbearable. At a moment i said Enough!! And then relocated her to the states, to be in a better place while i faced it all. Then the bigger & bitter struggle begun and Pain set in..

i became dogged as i was determined to turn pain and wounds into motivation and success. I became ruthless, loosing myself into my own dreams and aspirations and she bagan to cry as she began to experience her new self inflicted pain by being a single mother, hoping for my return as things got worse for her without my understanding.

The more she cried, the harder i went while becoming her enemy. Irony of life 🙂 i was punishing the same ones i was determined to protect and secure a greater future. Then her anger and enemity escalated and i began to hate her. The same woman i loved became the woman i never wanted to see eye to eye ever again.

The harder i went in achieveing my core objective, the worse it became between us. Little did we know that we were still both fighting together for the vision we created but must also find ourselves individually in order to cherish and appreciate the blessings at the appointed time.

These were the darkest moments of my life but i smiled everyday to and inspired myself by motovating others while i bled inside. It made be stronger, i found God. I read his words daily and understood him and his destined processes for man. I gained wisdom and made his WILL my only purpose and fear.

He said he would restore all but my impatience for his appointed time only brought me more pain but Faith and my Believe in his promises never changed so i got only stronger. I read of all the great men in the Bible and how much God tested their Will for the blessings they desired and understood the test of determination.

I lost the ideology of Entitlements and understood that all in life and life itself were a mere priviledge. Then the moment we both accepted and realized it was finally over as there was no hope for reconciliation 😂😂😂 He humbled us.

HE showed up and without lifting a finger, He restored US with immeasurable blessings. We fought together, we fought against eachother but the vision we committed into Gods hands never changed.

I messed up alot, i stumbled day and night, i made numerous mistakes, i failled so many times but i remained loyal to my aim and sewed my vision to the very fibers of my being and with God i was sure that irrespective of all, The End Would Surely Justify The Means and i shall be judged and blessed by the works of my hands. This is why i would Cherish her for the rest of my life,

This is why i would continue to give her all because with the good & bad times; She Made me! She is my Destiny! How sad if i hadnt made it by Gods grace. Would i ever forgive myself knowing i took advantage of her naiveness back then when she gave the world a deaf ear just to follow a MAN. Sometimes in life, if we are humble enough to leave all to God, we then get the proviledge of connecting the dots backwards.

Sometimes you gotta retract yoursteps to reposotion yourself for the greatness destined for you. All you need to do is fear God and gain wisdom & understanding. All the adverities we faced are history.. We made it and with God we will continue to overcome.
I ❤️ you B!

The young girl who followed a lost BAD but determined boy! I told you 15yrs ago, i would make you Queen! You saw yourself as a girl who became a wife, i saw a Woman who will be Queen.
Ps: you think you know? No one chapter tells the whole tale! Wait for my BOOK!! 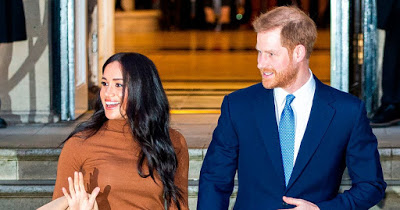 7 months ago | by Idowu Babalola Meghan Markle and Prince Harry 'could ditch H...

Prince Harry and Meghan could ditch their HRH royal titles at the end of a ‘tough year’. Rumours have... 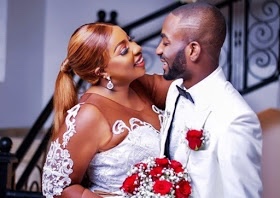 2 months ago | by Idowu Babalola If your bae does not talk to you everyday, yo...

Anita Joseph is setting the record straight about relationships after finding love and getting married. The newly wedded actress... 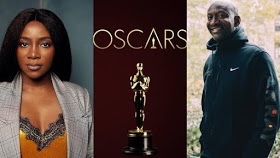 Nollywood actress, Genevieve Nnaji and Film director, Akin Omotoso, have been selected as members of the 2020 class of...