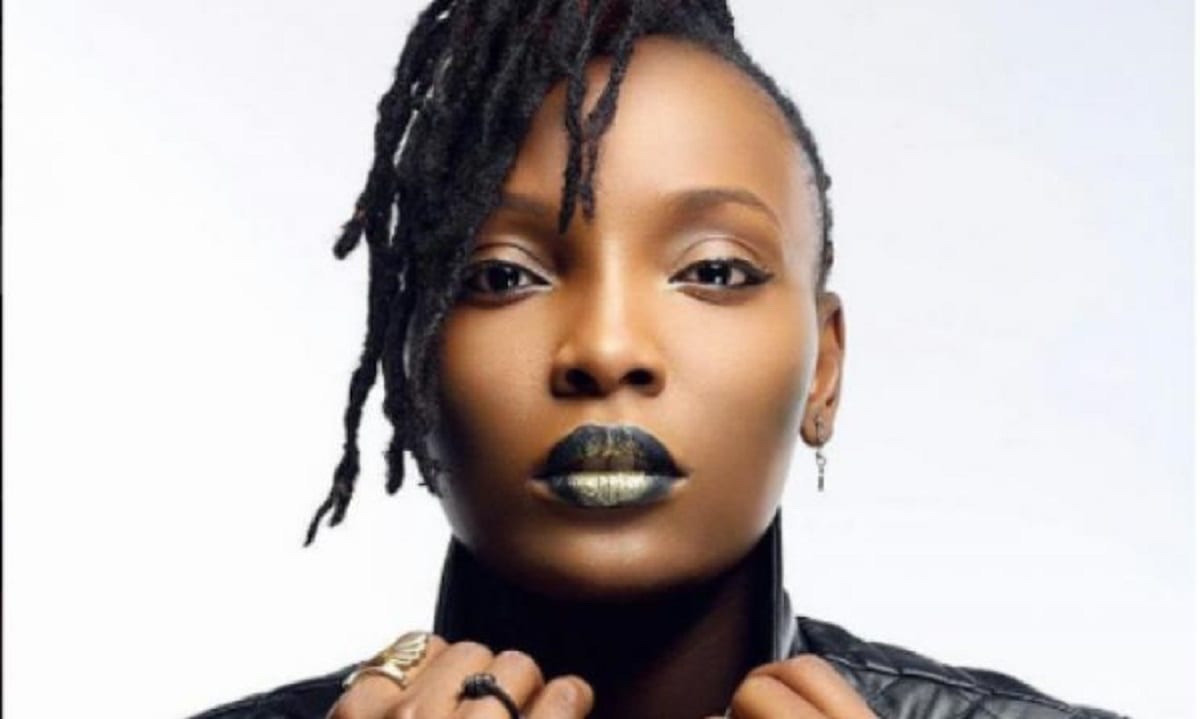 Still shaken, the DJ and singer stated on the 23rd of October that she had to come give her statement because of some reports she was seeing online that were obviously not true, cautioning the government to not trivialize the pain of Nigerians who did not just go thr0ugh death that night, but also died at the hands of the people whose sole job is to protect them.

my life was being threatened for speaking up… I don’t wanna talk too much, I just want to clear a few things that I’ve been seeing online. To our leaders, I urge you, please do not minimize the sufferings of families, do not insult the grief of Nigerians, do not insult the intelligence of Nigerians, do not insult the pain that families are facing. people were falling left and right. Yes, they were soldiers there, another part that people are not really talking about, the police also came, the SARS people we’re talking about, they also came, some maybe forty foty five minutes after the soldiers left, we were tear gassed, it’s like cotonou pepper mized with acid. WE were running, this our coconut head generation, we would run, we would come back and the only thing we fought with was our flags. We would sit on the floor and wave our flags. They put off the light… even if there’s no power on a good day, in that axis there’s always light. The lights were off, the street lights were off. It was pitch black. A boy jumped on me and was saying cover her, cover her… I didn’t even understand why he did that… they shot that boy on my back.

She revealed bullets picked at the scene, pointing out particularly to one that would’ve hit her and another removed from someone’s thigh. 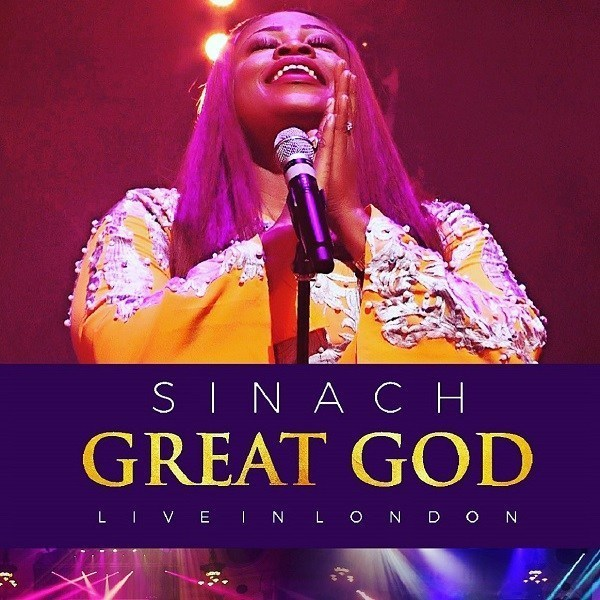 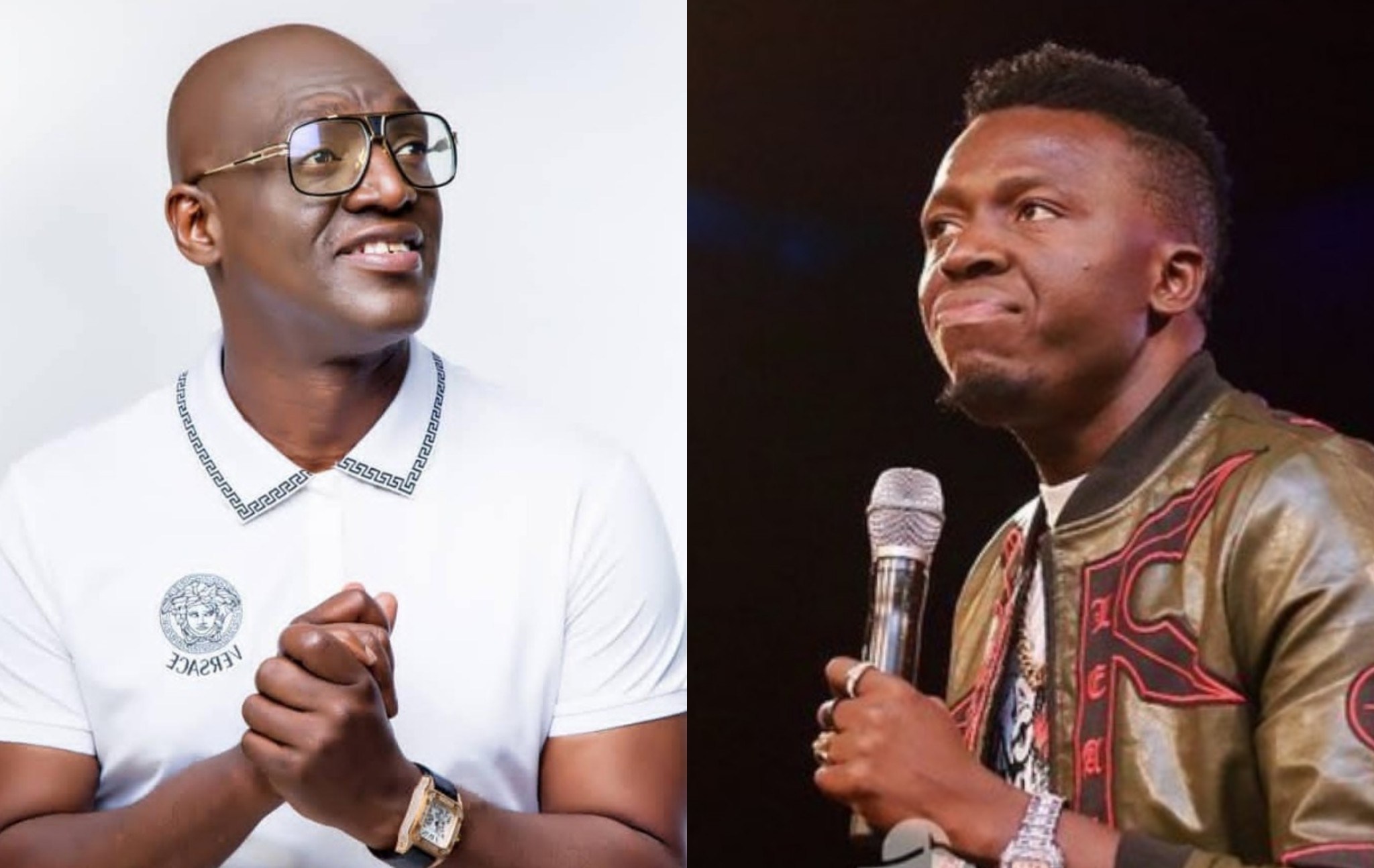 Gospel artiste, Sammie Okposo, has finally spoken out on the reason why he blasted Akpororo for performing shirtless during... 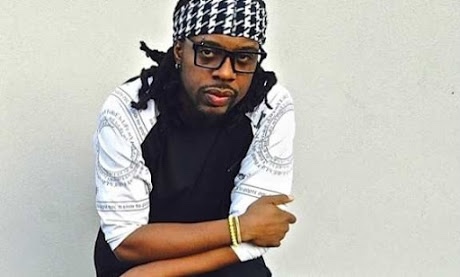 9 months ago | by Idowu Babalola Producer who has won Grammy and worked for Be...

The Grammy award winning producer of Beyonce’s ‘Drunk in Love’  was arrested Wednesday on more than a dozen s3xual...