Divorce from my wife never got me broke – Emmanuel Eboue 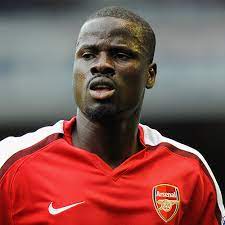 Former Arsenal star and Ivory Coast international, Emmanuel Eboue has refuted claims that he is broke.

According to the ex-defender, contrary to wide spread reports that he is broke after a bitter divorce with his ex-wife, he is rather living comfortably.

Speaking in an interview with Kofi Mensah on Empire FM Sports’s World, he said though he lost some properties in the divorce, it didn’t get him broke.

When they said Emmanuel Eboue lost everything; it’s not nice to say that. Because I had a divorce and they said my wife won [the divorce case]. So they gave her all my properties, my two houses, and the cars that I have in England.

“I wasn’t worried about it because I expected that she was going to use it to take of my children. So after that, I left and returned back to Africa”.

“So I live very comfortably and I thank God. So when people keep talking and say Emmanuel Eboue doesn’t have anything, he can’t eat, doesn’t have a place to stay, it’s not true.”. 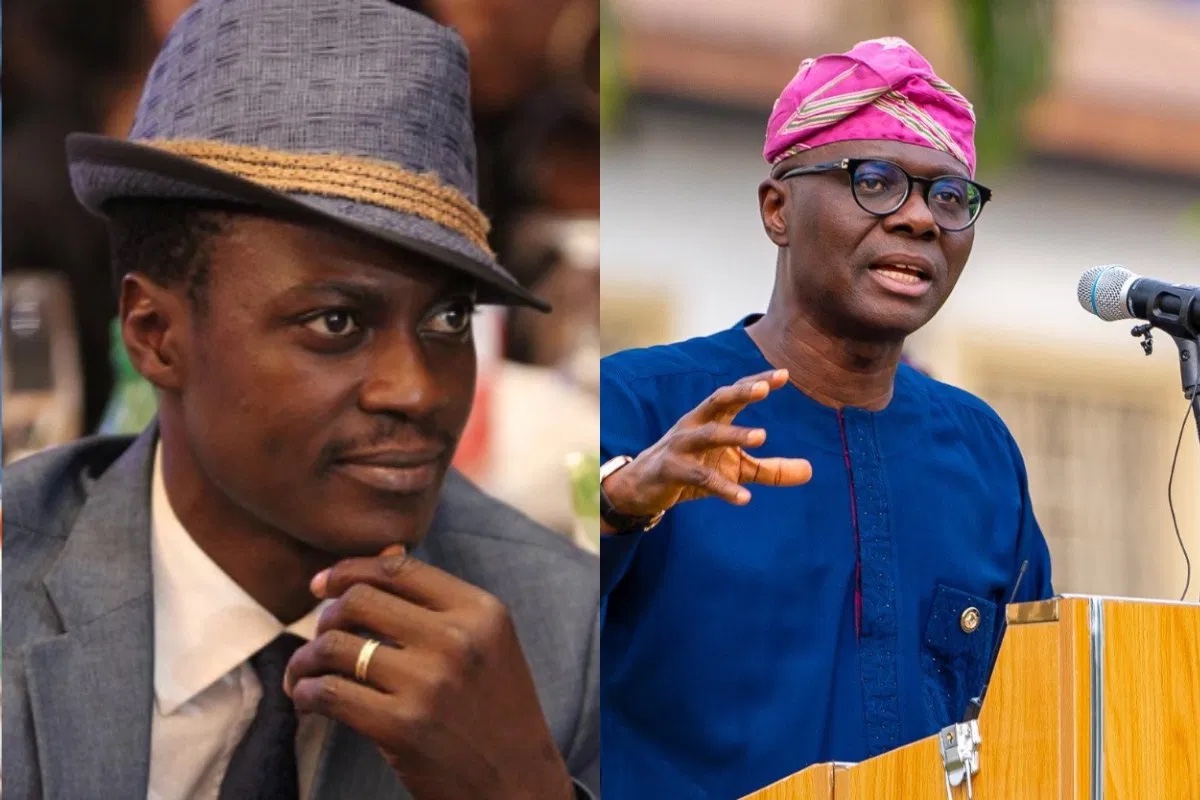 Governor Sanwo-Olu mourns Sound Sultan Governor Babajide Sanwo-Olu of Lagos State has condoled with the Fasasi family and the... 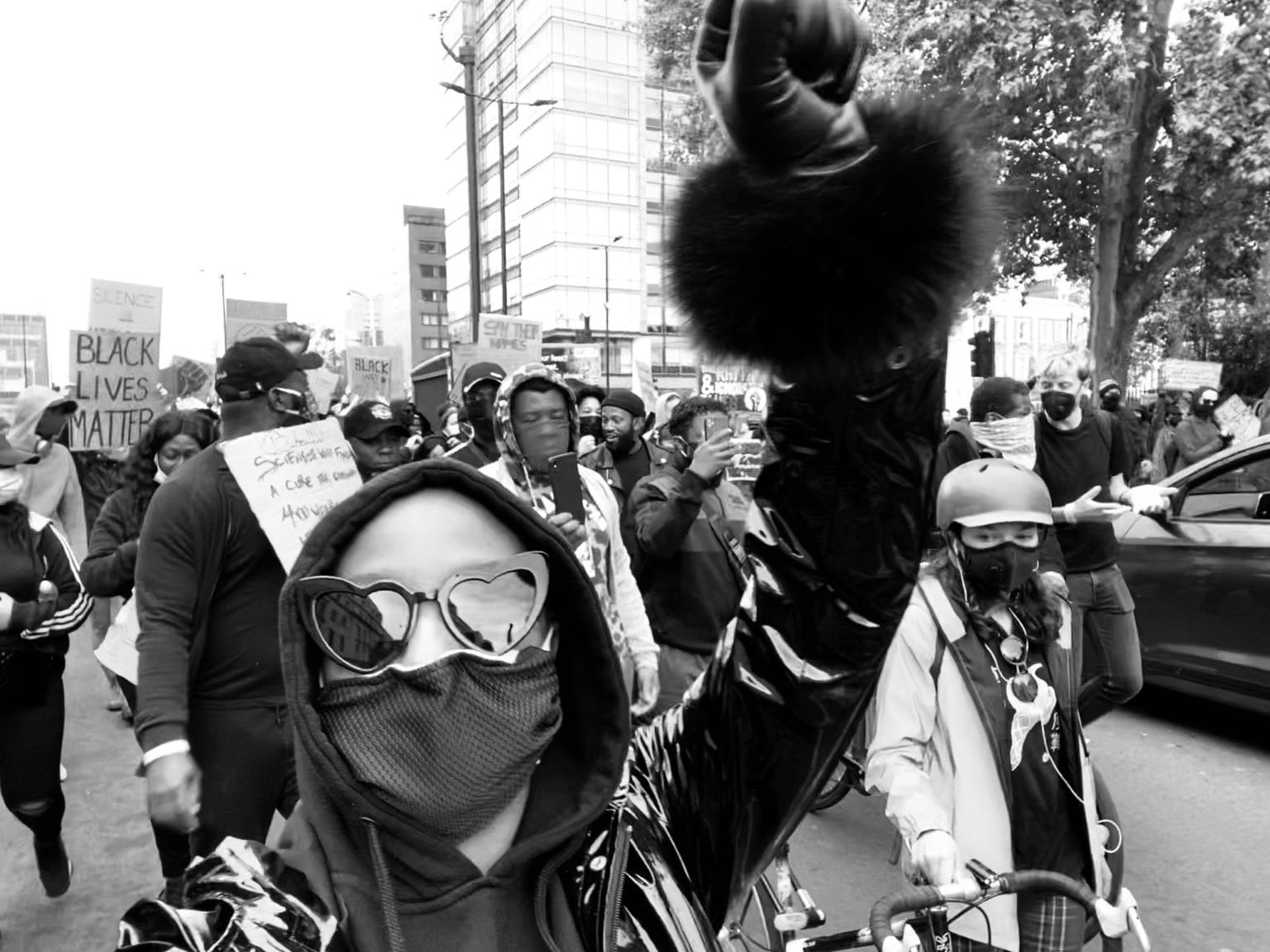 2 years ago | by Idowu Babalola DJ Cuppy Joins Protest To "Stand Against" Rac...

For the past week, people across countries around the world have held protests, despite the present COVID-19 pandemic, to... 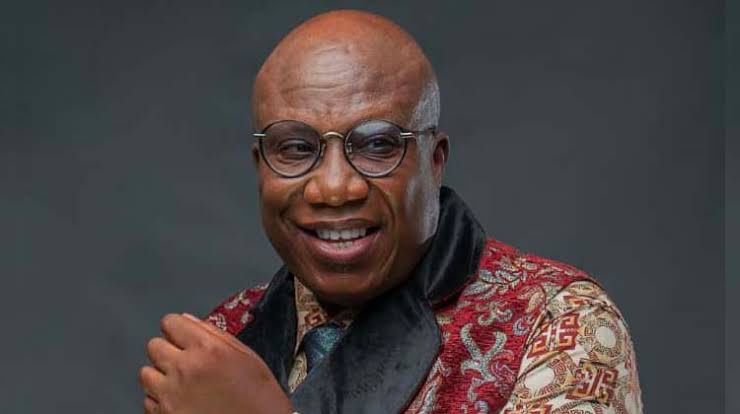 Veteran musician Mike Okri has contracted COVID-19 despite being fully vaccinated. Okri, who recently returned home after so many...