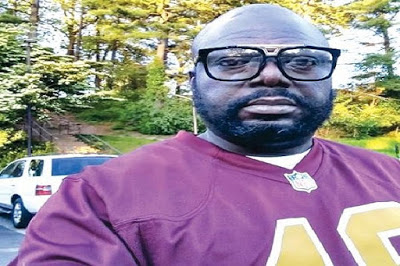 Gospel artiste, Dekunle Fuji, after a long silence has spoken up about what took him to the US, how he changed his name and how his band member jazzed him using his clothes.

He spoke about the many attacks he had, how he lost his memory and how none of his friends remembered he existed again. Speaking to Saturday Beats, the once famous singer said;

“When my performance at ‘The Experience’ concert flopped some years back, I kept asking myself what went wrong. The instrumentalists didn’t remember everything that we rehearsed. Meanwhile, I had fasted for 21 days prior to the programme. But what happened? The devil struck. I then decided to take a two-week break to cool off. When I got to the airport, I saw Pastor Paul Adefarasin (one of the organisers of the Experience concert), and he told me that what happened to me was a (spiritual) attack.

“I actually didn’t plan to relocate. I just needed a break. However, I couldn’t remember many things and I couldn’t find my passport. When I got to the US, the phone I went with spoilt. It was like everything was working against me.  None of my friends actually remembered that I existed. I asked myself, ‘How did I get here’?  I then thought perhaps, it was time for me to start a new life and I started bearing Michael. I recall that a white woman once saw me and told me God brought me out of Nigeria so I wouldn’t die a premature death.”

Recounting his experience, the singer said, “God started restoring me four years ago when a friend asked me to help him pick someone from Nigeria at the airport. I didn’t know the person I picked up was a prophet. He told me that one of my backup singers used my cloth to fight me. It was then I started regaining my memory. So, I decided to call the person in question on the phone. When he picked my call, he started crying, saying I should forgive him. He said he used my cloth to do certain diabolic things. He also confessed that it was one of my band boys that took him to the place where he charmed me.”

Dekunle Fuji, who now ministers to drug addicts and the homeless, said he prayed for Davido when he saw a vision that something evil was about to happen to him. He added, “Early this year, I saw (a vision) that something bad was about to happen to Davido and I said he must not die. I had to pray for him. I don’t know him personally and I’m not looking for friendship. I am glad that the death has now passed over him. He (Davido) should find a way to go to church and have a relationship with God. If I have the chance to talk to him, that is what I would tell him.” 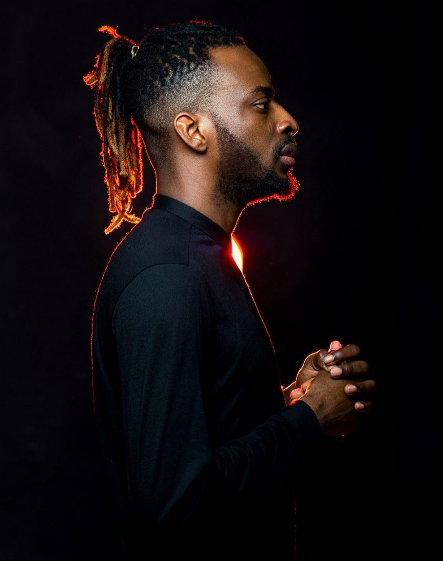 3 years ago | by Idowu Babalola Singer, 9ice Celebrates His 38th Birthday In ... 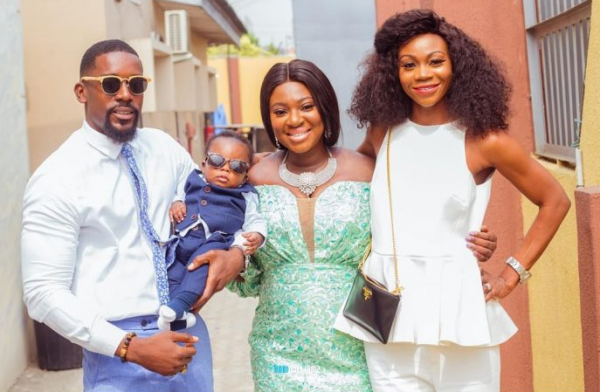 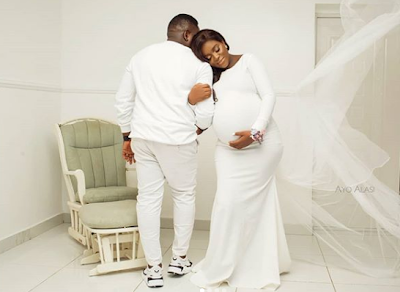