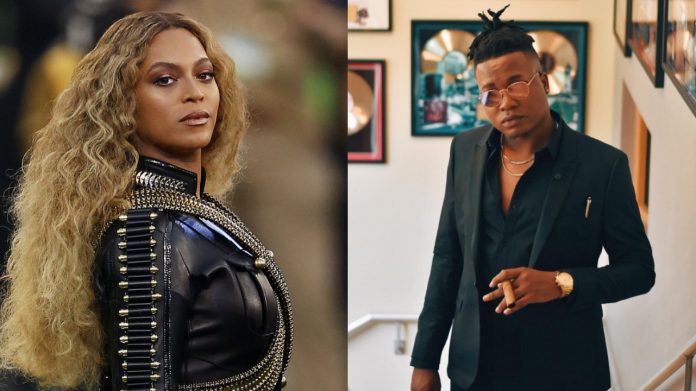 The big news is that Beyonce is about to drop a new album but the bigger news from this part of the world is that Kiddominant is reportedly part of the new project.

This information was revealed by Davido via his Instagram page today, April 17, 2019. An obviously thrilled Davido couldn’t hide his joy as he shared a screenshot of the track where the music producer helped created.

“Omg @kiddominant !! Made it on Beyoncé Album! Jesus!!” he wrote.

It is interesting to note that the song in which Kiddominant worked on is a song Beyonce featured Rihanna!

The last time Beyonce released a solo album ‘Lemonade’ was in 2016. However, in 2018, together with her husband Jay Z, they released a joint album in 2018 titled ‘Everything Is Love. 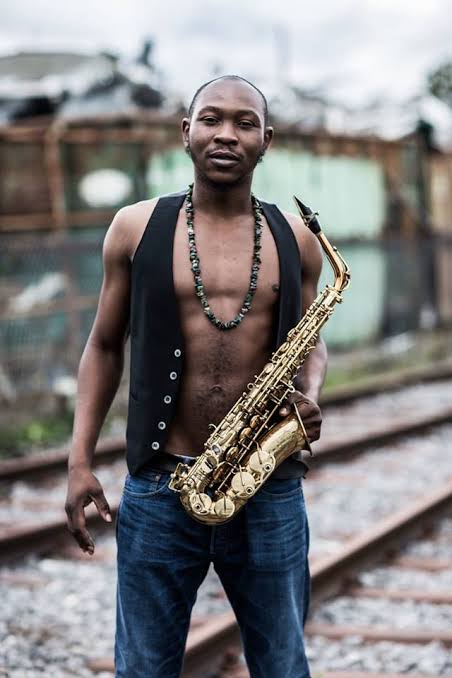 4 years ago | by Idowu Babalola “Afrobeat is about to Switch Home Base” S... 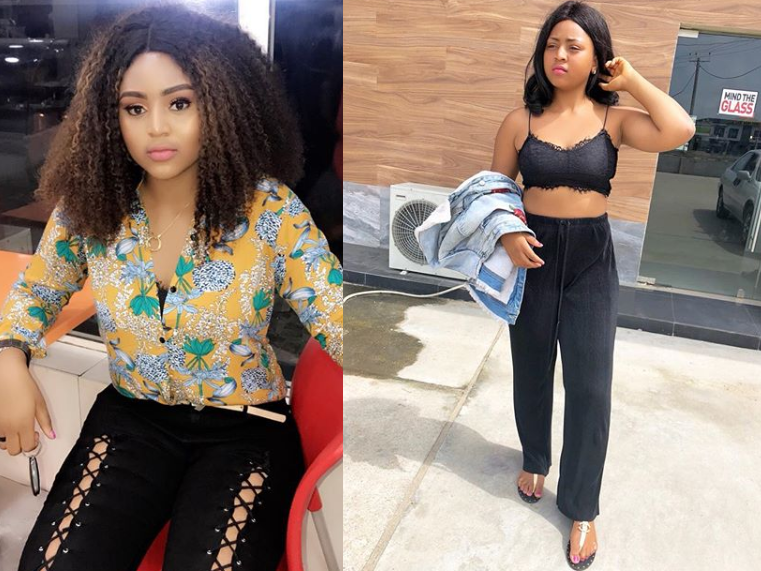 4 years ago | by Idowu Babalola Fans Troll Regina Daniels For Saying She Is S... 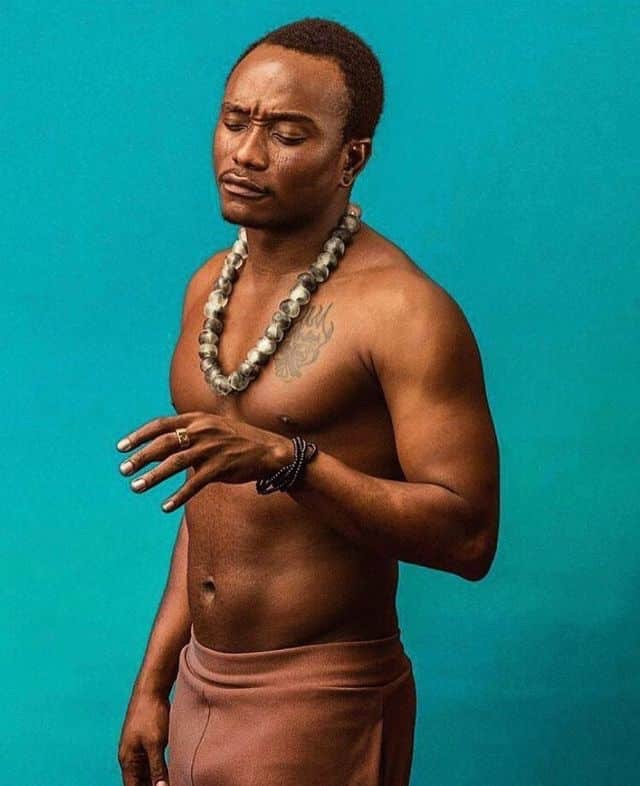 3 years ago | by Idowu Babalola “I Am Not Underrated, Everyone In The Niger...