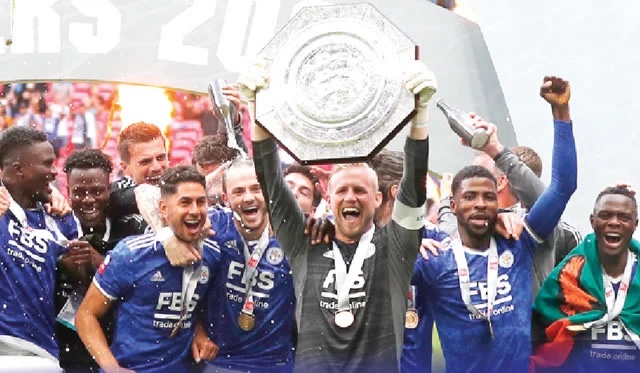 Community Shield: Iheanacho scores as Leicester beat City, Kelechi Iheanacho’s 89th minute strike helped Leicester City win their first Community Shield trophy in 50 years as the Foxes beat Premier League champions, Manchester City, 1-0 at Wembley on Saturday. The Nigeria international was brought on for Harvey Barnes in the 79th minutes and got on the scoresheet 10 minutes after as he confidently despatched a late penalty after he was brought down by Nathan Ake. The meeting of last season’s Premier League champions and FA Cup winners was absorbing in parts and looked to be heading for penalties, but Iheanacho struck from the spot into the top corner with a minute remaining. The Foxes last won the the traditional pre-season curtain-raiser title exactly 50 years agao, August 7, 1971, when they beat Liverpool 1-0. Brendan Rogers’ side victory against the Citizens means the number of Nigerian players to have won the prestigious English FA Community Shield has now increased to nine with Iheanacho and Wilfred Ndidi joining a host of Super Eagles stars like Daniel Amokachi, Nwankwo Kanu, Celestine Babayaro, Mikel Obi and Alex Iwobi who have all won the title. City’s record £100m signing Jack Grealish was given his debut on 65 minutes, but he could not muster a clear-cut opportunity for a much-changed team. 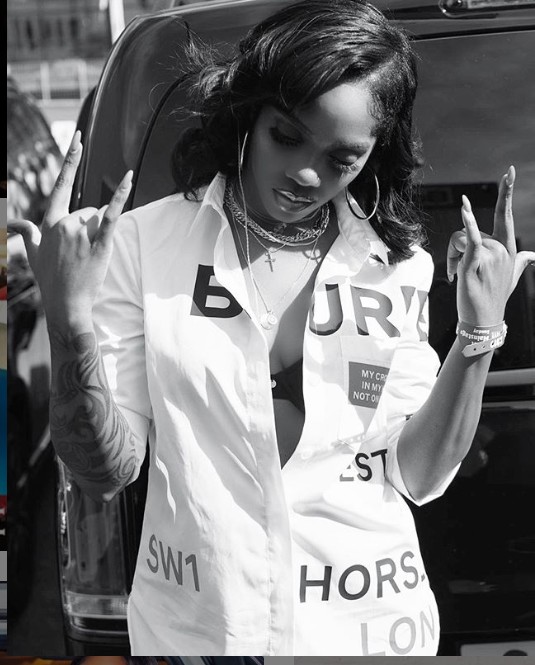 Tiwa Savage had a massive 2018. She got signed internationally, maintained buzz with features, and in this, released “49-99” The song, a... 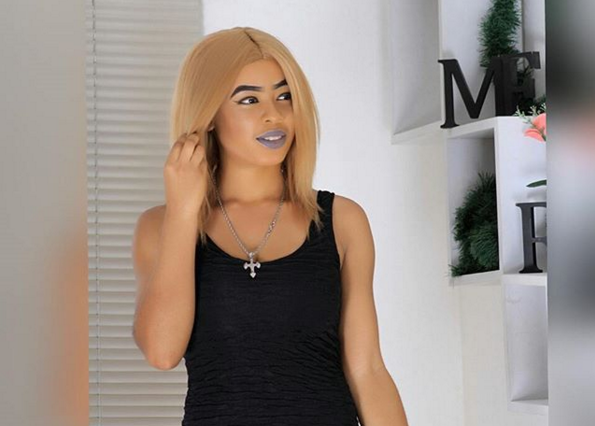 5 years ago | by Idowu Babalola What You need to know about the Fascinating L...

Nina is of the contestants in the ongoing BB Naija 2018 competition and she has proved she will be... 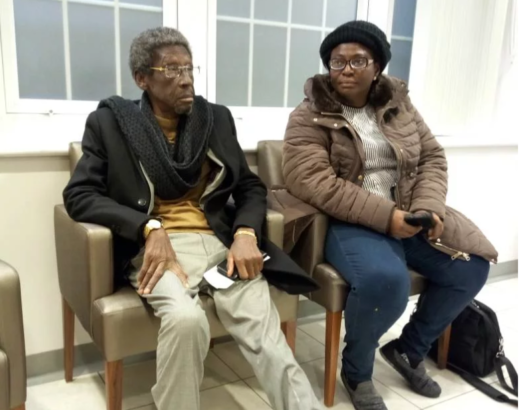 5 years ago | by Idowu Babalola Sadiq Daba Has This To Say About Being Misdia...

Veteran broadcaster and actor, Sadiq Daba, who was flown to UK for treatment over prostrate cancer that left him...