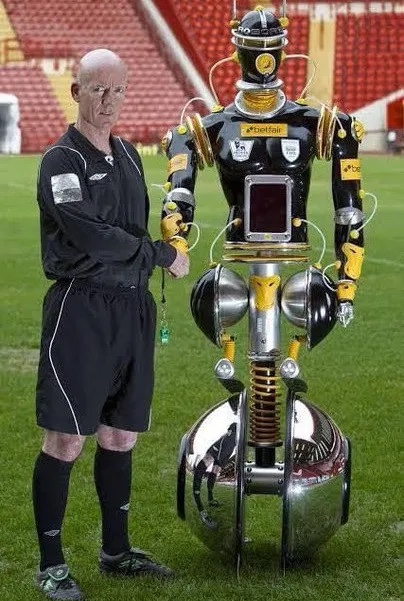 Chelsea will become the first Prem side to play with “robo-ref” offside decisions at this month’s Club World Cup. Fifa is pushing ahead with its live trials of the “limb tracking” technology that uses computer programs and algorithms to determine offside calls. Zurich bosses want to give the green light to using the system at the World Cup when it kicks off in Qatar in November. And after what was deemed a successful pilot during December’s Arab Cup, played in six of the eight World Cup stadiums in Doha, Thomas Tuchel’s men will have the semi-automatic decision-making system in place when they go to Abu Dhabi. The system uses up to 12 cameras in the stadium roof to capture the movement of all the players and the ball. Up to 29 data points for each player, making up an animated skeleton, can be assessed 50 times per second to ensure decisions are correct. If an attacking player is in an offside position, the tracking system alerts the VAR operator within half a second. That message is then sent on to the referee, who is able to blow if he agrees the attacker was interfering with play. The new system, which has been devised with the help of a number of tech companies, will end the painful, drawn-out process of waiting for lines to be calculated and drawn on screen.

3 months ago | by Idowu Babalola I’m sorry for everything, singer Portable a...

Fast rising Nigerian singer, Habeeb Okikiola- Portable, has apologised to Kenyans over the video he posted earlier. In the... 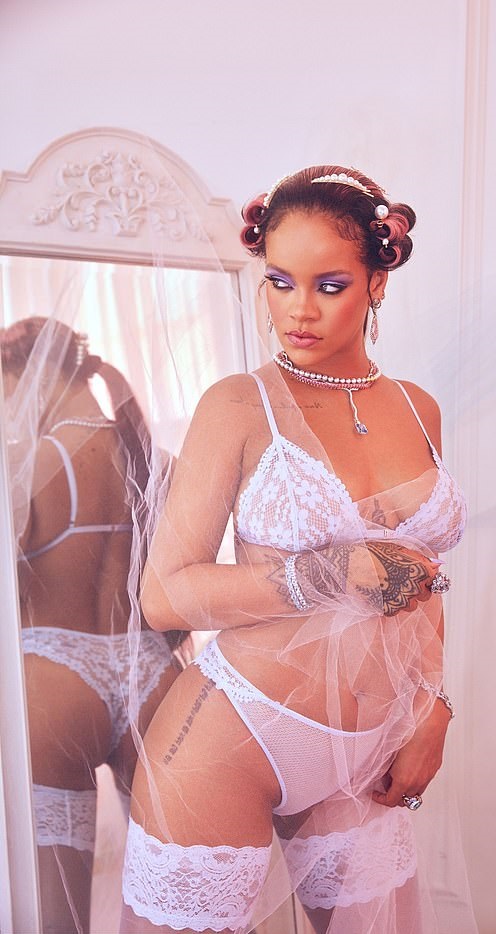 2 years ago | by Idowu Babalola Rihanna turns up the heat in lace lingerie as...

She juggles her successful music career with a thriving beauty and fashion company. And Rihanna was every inch the... 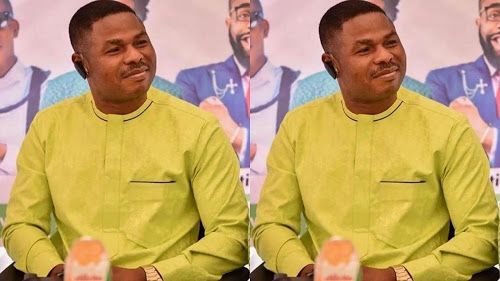