Cardi B Reveals She Is Expecting A Girl…

She revealed her pregnancy during an episode of Saturday Night Live in April after months of speculation.

And Cardi B finally confirmed that she’s having a baby girl during an interview with famed radio show host Howard Stern this week in New York.

The 25-year-old pregnant rapper covered her growing baby bump wearing a white, long-sleeved Moschino dress ahead of her debut appearance on the popular talk show hosted at SiriusXM Studios.

Known for his direct delivery, Howard dived head-on into the question on everyone’s mind and asked, ‘Do you know what you’re having … what are you having?’ ‘Yes,’ the Bodak Yellow songstress replied. ‘I’m having a girl.’

She’s hinted at the baby’s gender most recently during the MET Gala on Monday night, telling the New York Times that her Jeremy Scott gown was ‘extremely heavy’ before admitting that ‘shorty weighs three and a half pounds.’

‘She do,’ said Cardi. ‘She do weigh three and a half pounds. That’s pretty good for seven months, right? ‘Because I was born five pounds.’ 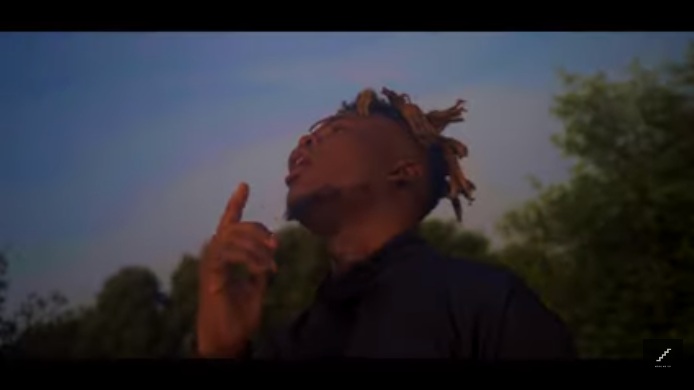 Ground Up act Quamina Mp releases a brand new single and video, in celebration of his birthday. This one... 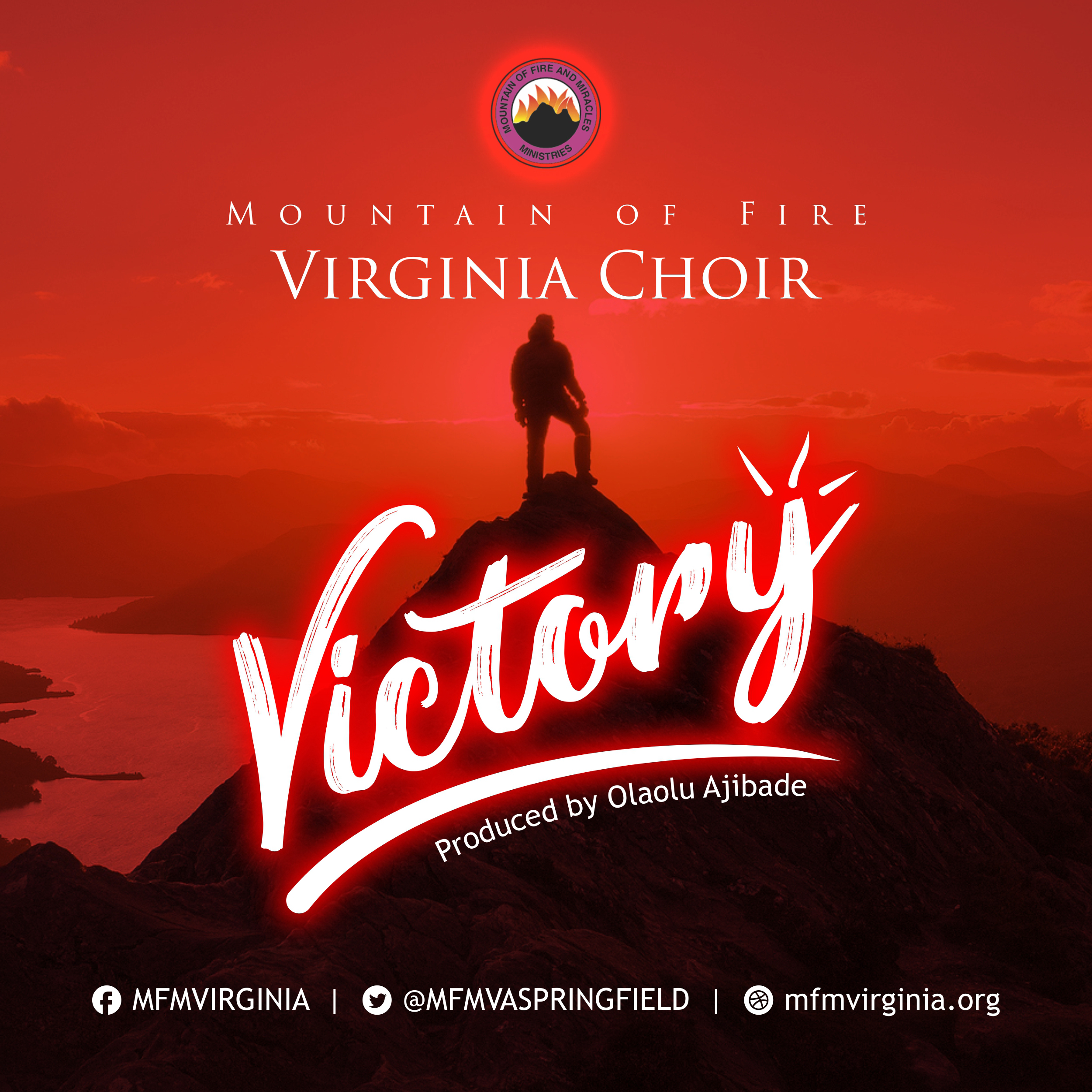 The Church Choir of Mountain of Fire and Miracle ministries,  is excited to announce the release of “VICTORY” a single off its first album “Holy Spirit” available... 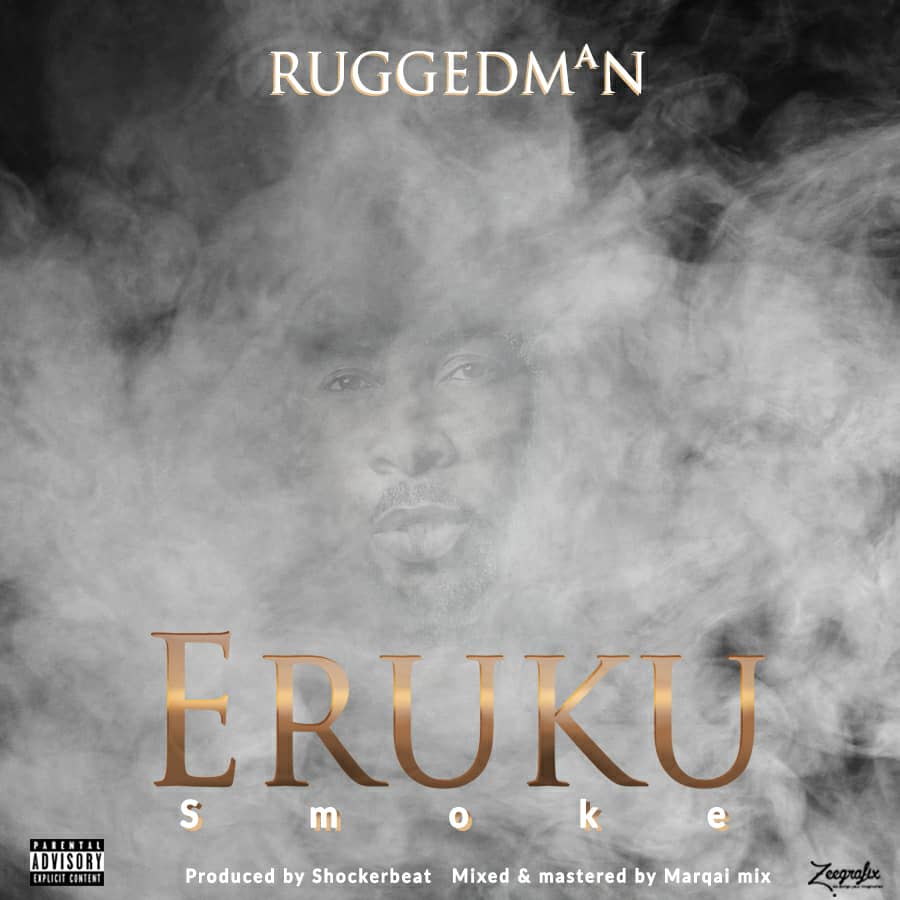 For more than a decade Ruggedman has wowed his millions of fans with his unique style of hip-hop and...