Burna Boy who was at the center of a Coachella controversy yesterday, in a new Instagram post stated that Nigeria is home to the largest number of backward unprogressive fools.

According to the singer, this is because most Nigerians are not mentally advanced to fight for themselves. Though he promised to fight for such people, he went on to thank some African intellectuals who according to him, never conform to any bullshit they are given.

It would be recalled that Burna Boy was on Thursday announced as one half of the pair of Nigerian artistes, that would be performing at this year’s Coachella in the US. Tosin Ajibade, popularly called Mr Eazi will also be performing at the music festival. , however,er called out Coachella organisers for belittling him, after he was named among the performers at the 2019 event. 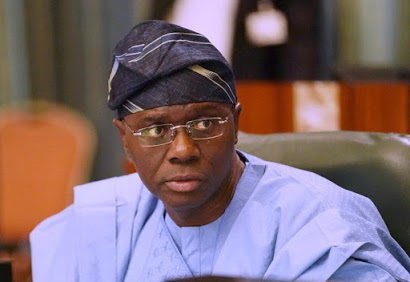 The Performing Musicians Association of Nigeria, the umbrella body of musicians in Nigeria, has rejected the new five per... 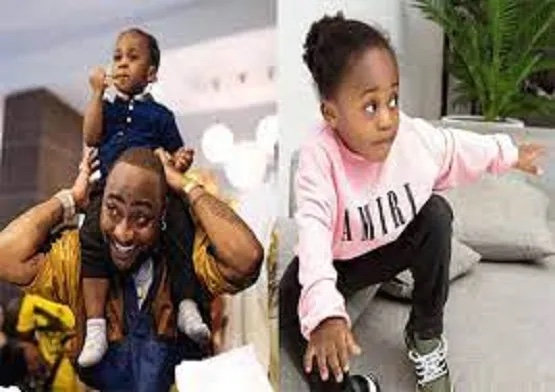 Police have freed six out of Davido’s workers who were arrested over the death of his son, Ifeanyi. There... According to her, the actor’s preference is what led to the end of his marriage to his wife Sonia....