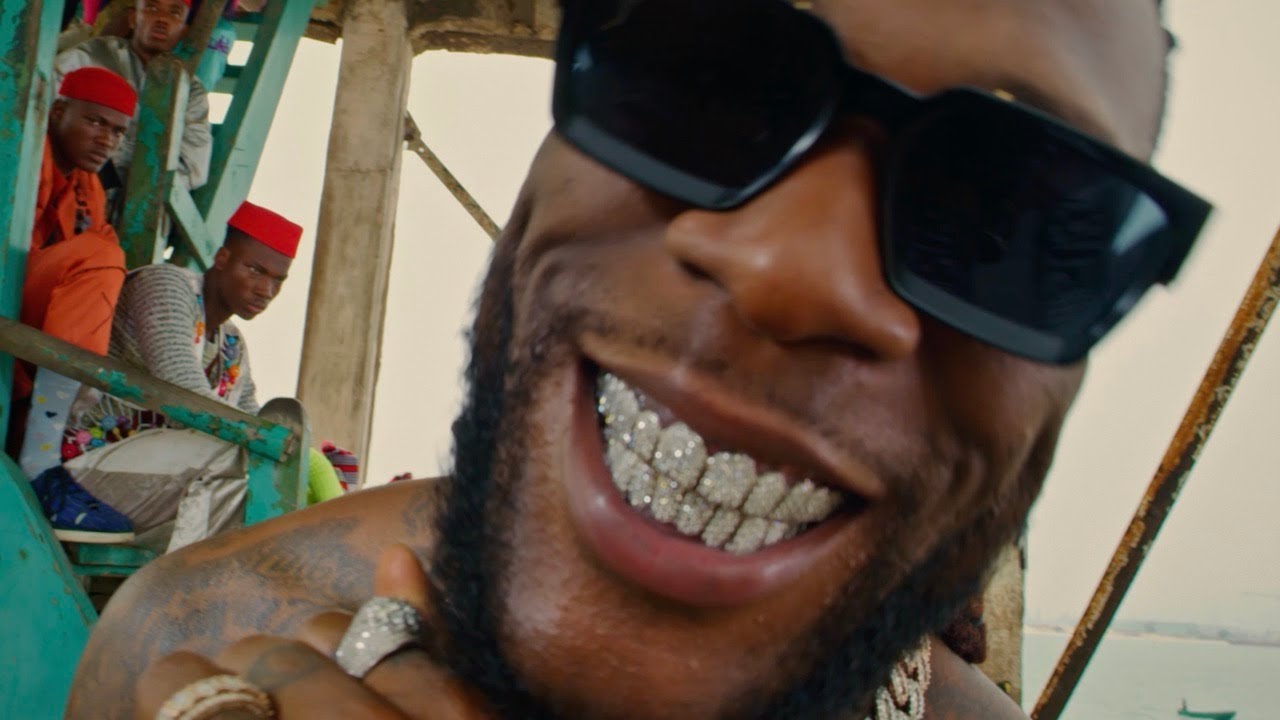 “Odogwu” is often used for “Great Man” or “Big Man” in the popular Igbo language. It is Burna Boy‘s second official single for 2020, it comes after the release of his previous record dubbed “Money Play,” released back in January.

The record was produced by serial hitmaker, Kel P and the video was directed by the highly creative TG Omori. 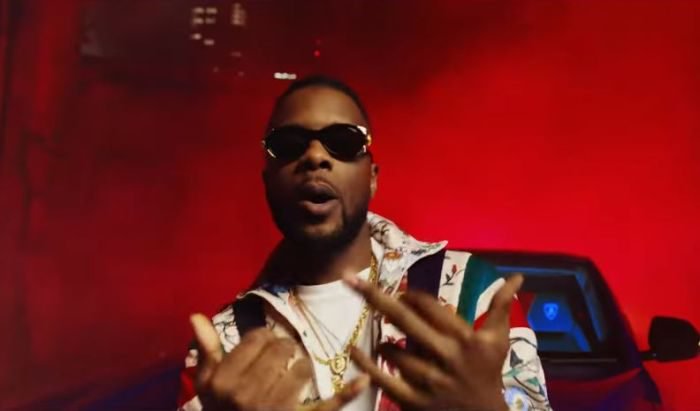 You will be super-excited to see Maleek Berry Goes flashy in his new music video? get in here!! To... 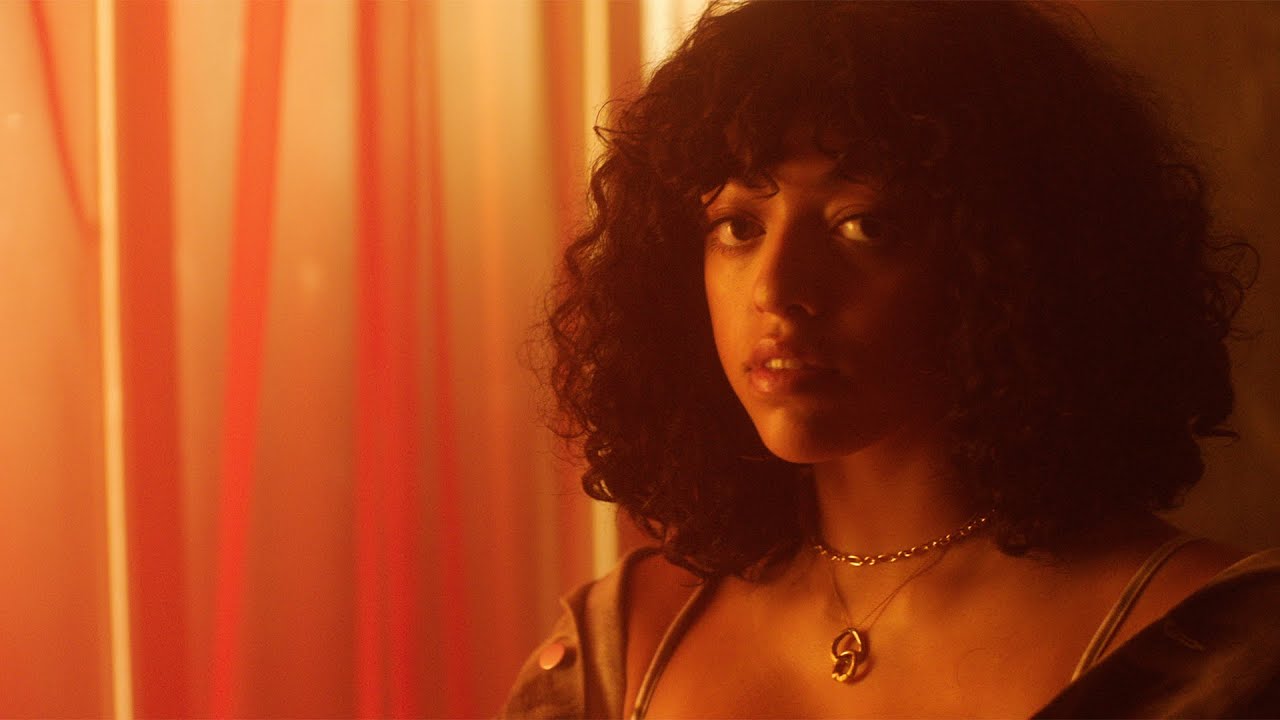 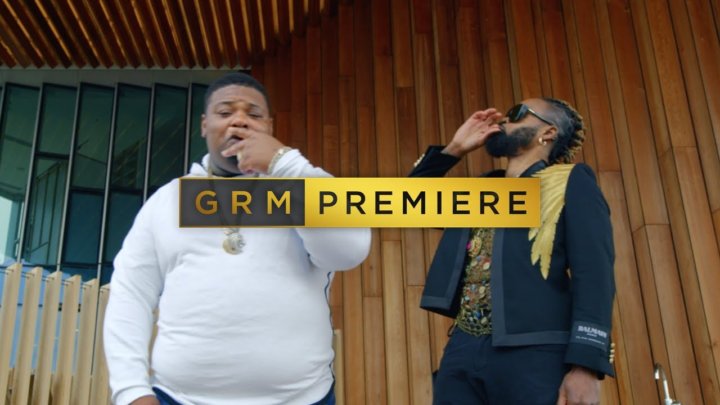