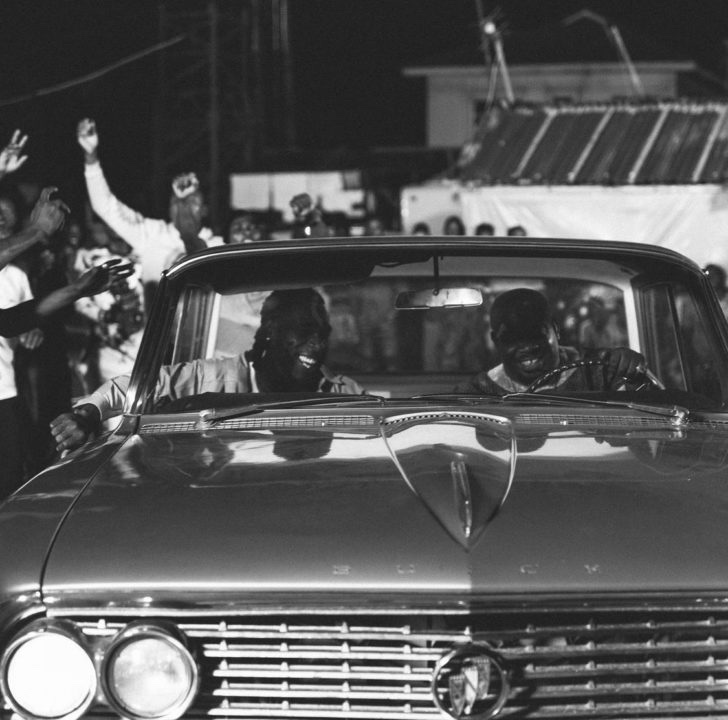 It is a special epoch of African music as Burna Boy teams up with Don Jazzy to deliver one of the biggest collabos in 2021, a potential smash titled “Question.” Collabos like this don’t happen often, we’re blessed to have it.

Apparently, Burna Boy is ready to top the charts with this solid number, as he compliments it with a befitting video. Not just a regular music video but one directed by the highly creative TG Omori.

Produced by serial hit-maker Don Jazzy, ‘Queston‘ serves as Burna‘s second official single for the year. It comes after the release of the Chopstix-produced banger, ‘Kilometre‘ which came out earlier this year.

Anything you wish me

Na be your portion

Man no be God o 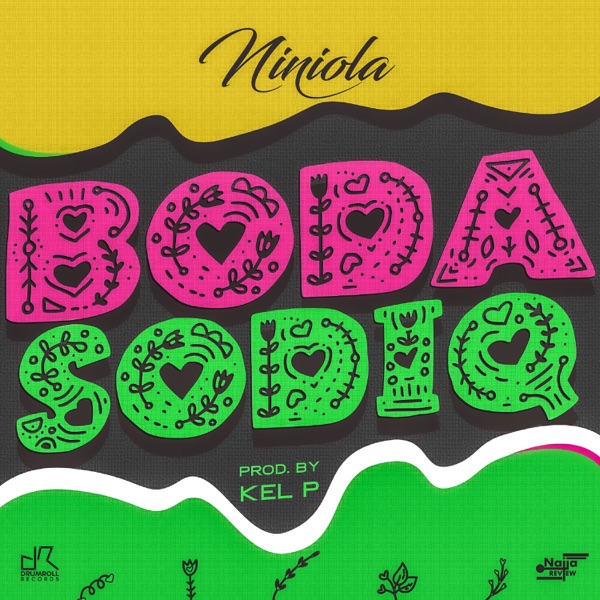 Nini de! The queen of Afro-House is back with a spanking new single. Having started the year with the... 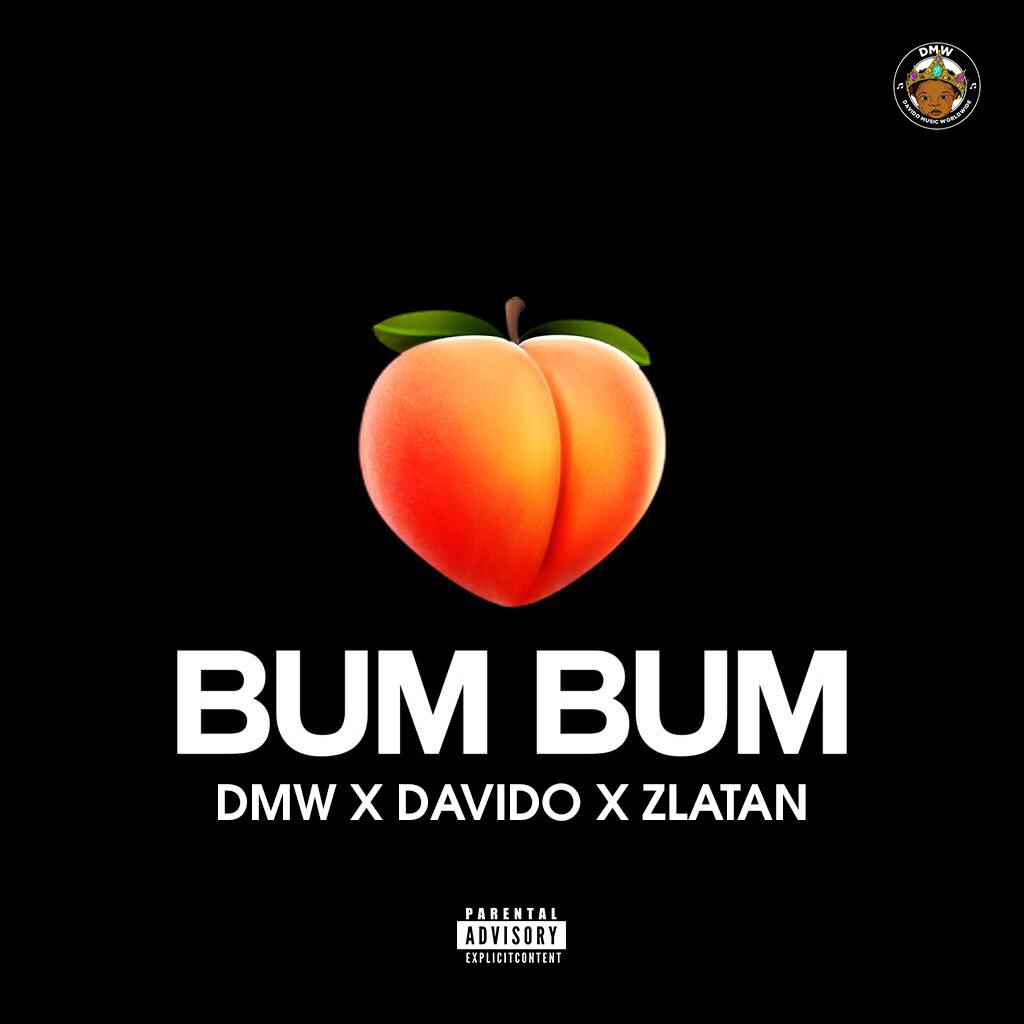 DMW” drop their first single in 2019 with fast rising artist, Zlatan of Zanku (for those who don’t know,... 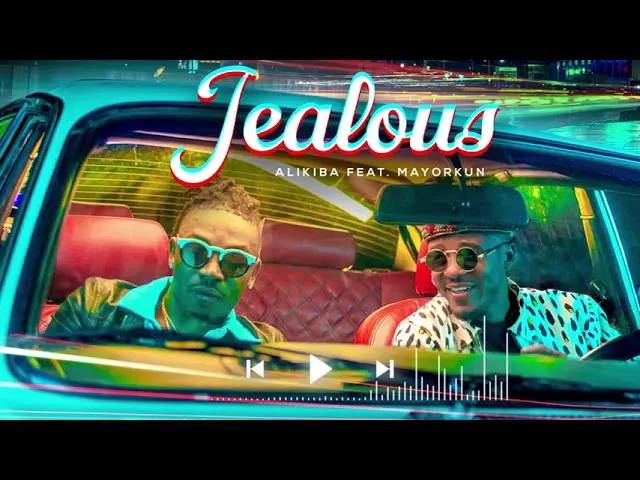 6 months ago | by Idowu Babalola Alikiba collaborates with Mayorkun on new si...

Tanzanian singer and footballer, Ally Saleh Kiba, professionally known by his stage name, Alikiba comes through with a brand...