British-Ghanaian rapper, Solo 45 is jailed for 24 years for holding four women against their will and raping them 21 times 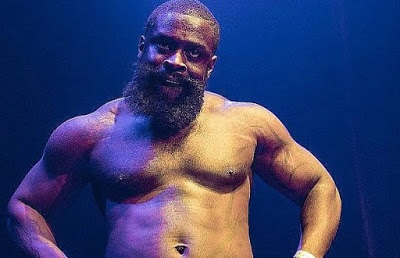 A grime artist who held four women against their will and repeatedly rped them was today jailed for 24 years.
Andy Anokye, 33, who performed under the stage name Solo 45, was found guilty at Bristol Crown Court of 30 charges relating to a two-year period.
These were 21 rpes, five counts of false imprisonment, two counts of assault by penetration and two of assault occasioning actual bodily harm.
The musician, who was part of the grime collective Boy Better Know, derived s.e.xual pleasure from torturing the women by water-boarding, interrogating, assaulting and rping them.
He claimed the acts were part of consensual role play, or a game he played called “Catch me, Rpe me”, and said he told women he would “terrorise” them.
Police began investigating Anokye, who is from London but had a harbourside apartment in Bristol, in 2017 after a woman complained she had been rped by him.
After his arrest, officers discovered harrowing footage filmed by Anokye on his mobile phone that revealed he had abused multiple women.
Judge William Hart imposed an extended sentence, meaning Anokye will serve 24 years in prison and five on licence, and ordered he must sign the s.e.x offenders register for life.
The judge told Anokye, who appeared by video link from HMP Long Lartin, he had “no sexual boundaries or empathy for those concerned”.
He said Anokye had “become addicted” to the “perverted pleasure” he took from abusing the women in the case.
The judge added: “You have a background that includes gang associations and criminal violence.
“I am entirely satisfied that your career as an artist was flourishing at the time of this offending and would have gone to greater heights.
“The popular acclaim that greeted performances of your best-known track Feed Em To The Lions was evident in the various videos that the jury saw of your performances.
“You were part of a well-known collective – Boy Better Know. The fellow artists from that collective have achieved great success.”
The judge said none of those fellow artists were aware of Anokye’s behaviour, or “dark side”.
He added: “But none of those artists, dedicated to their craft, knew of your dark side and they are in no way tainted by your misdeeds which were carried out in a wholly private and hidden way.
“Your convictions have deprived you of that career but the fault is yours alone.”
During the trial, the graphic video clips filmed by Anokye were played to the jury.
They showed Anokye interrogating the women about previous s.e.xual partners, slapping them, insulting them and rping them. 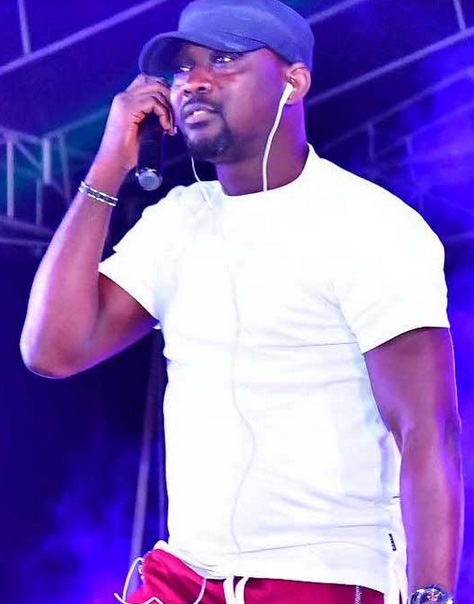 2 years ago | by Idowu Babalola Pasuma booed & dragged out of #EndSARS pr...

Fuji musician, Wasiu Alabi Pasuma was not lucky yesterday with ENDSARS protesters at Alausha Ikeja.The singer had come to... 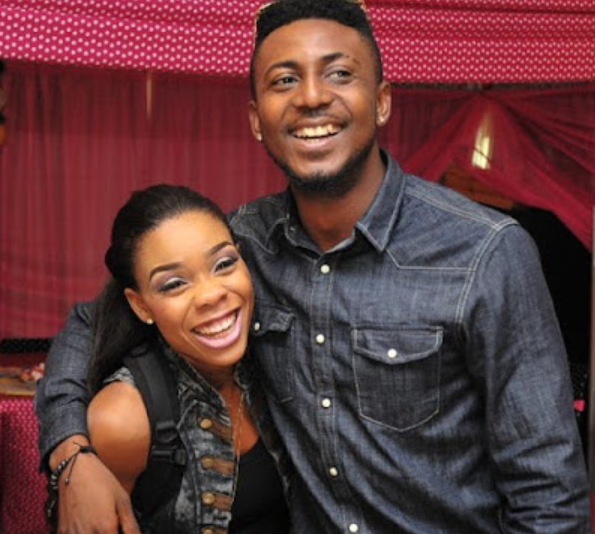 9 months ago | by Idowu Babalola "Taking a chance of breaking up this marriage...

Kaffy has revealed that she and her husband, Joseph Ameh, are no longer together. The award-winning dancer announced her divorce while... 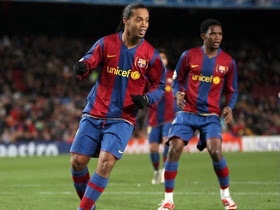 3 years ago | by Idowu Babalola Eto’o emotional message to Ronaldinho as he...

Samuel Eto’o posted an emotional birthday message to Ronaldinho as the Brazilian football legend spent his 40th birthday in...