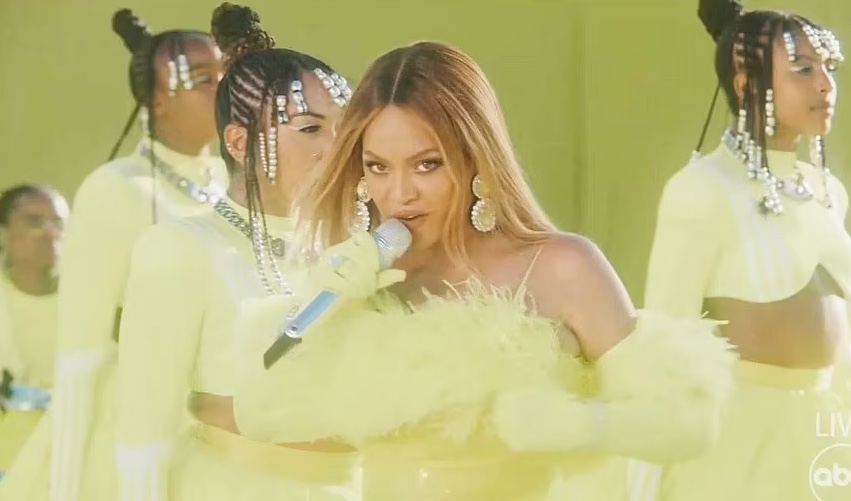 Blue Ivy Performs With Mom Beyoncé At Oscars 2022 The Oscars opened on an unconventional note with a performance from one of the biggest stars on the planet: Beyonce. Venus and Serena Williams were the first presenters on the stage, introducing the 40-year-old singer’s performance, from the same Compton tennis court where they learned the game they would come to dominate. Beyonce delivered a powerful performance of Be Alive from Best Picture nominee King Richard, which she co-wrote with Dixson. The singer’s daughter, 10-year-old Blue Ivy, was also spotted with her mother, wearing sunglasses and kneeling front and center in front of Beyonce for part of the performance. The video package began with a number of young men and women in lime green as they walked up to the courts. Beyonce herself was rocking a lime green gown with matching lime green short shorts and matching heels. She accessorized with sparkling diamond earrings while her backup dancers rocked matching crop tops and dresses. 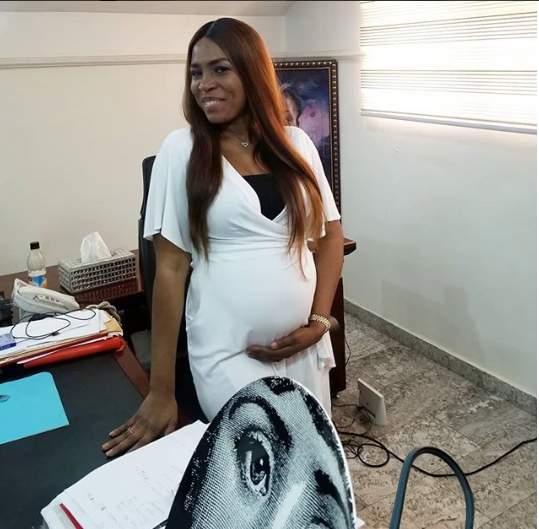 4 years ago | by Idowu Babalola Mother-To-Be Linda Ikeji Is Not Holding Back ... 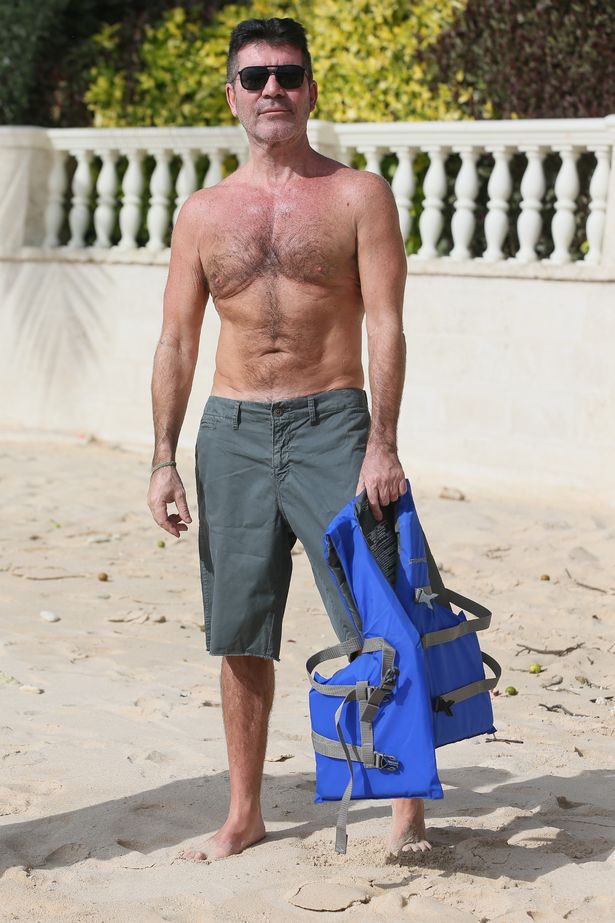 3 years ago | by Idowu Babalola Simon Cowell shows off rippling abs after inc... 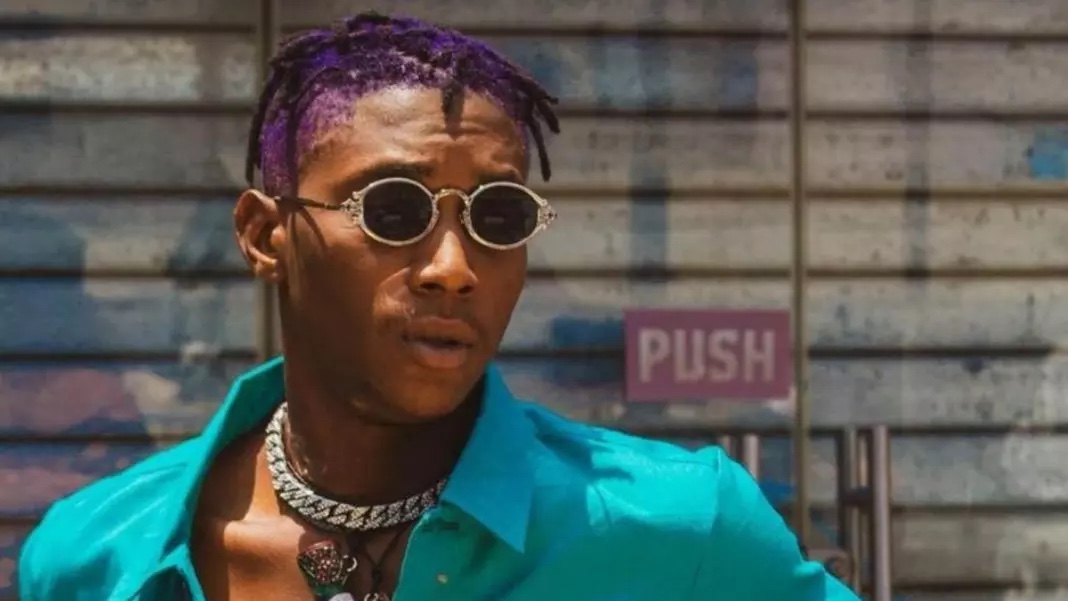 11 months ago | by Idowu Babalola Bella Shmurda to collaborate with several Gha...

One of Nigeria’s finest Bella Shmurda, has revealed he will be working with a host of Ghanaian artistes.  During...