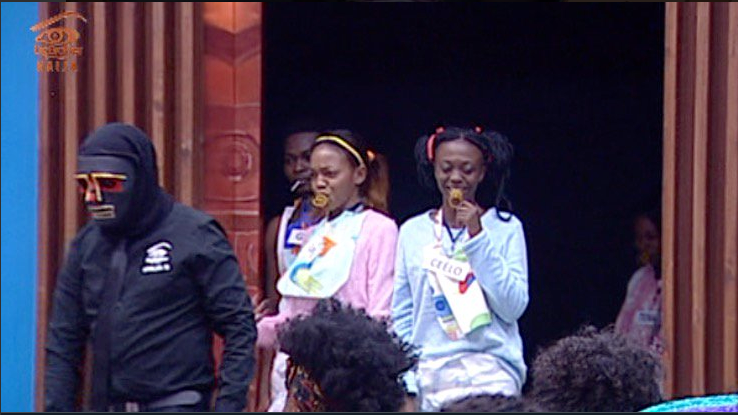 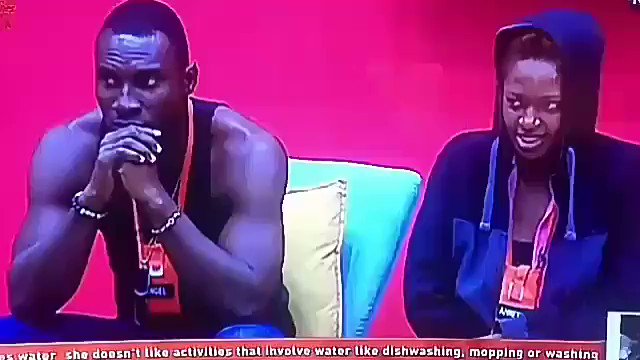 The moment the adult babies walked in 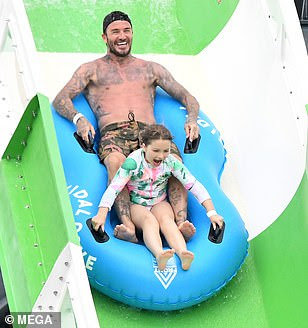 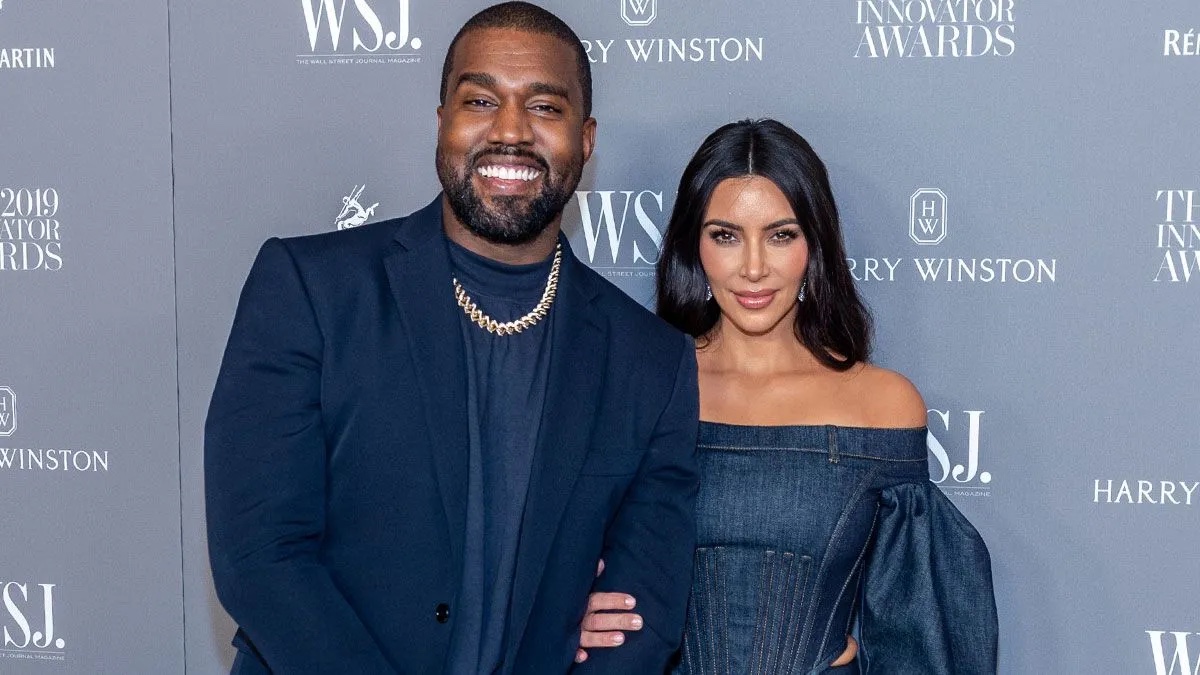 Kim Kardashian and Kanye West have put their divorce ‘on hold’ with fans convinced the pair will get back... 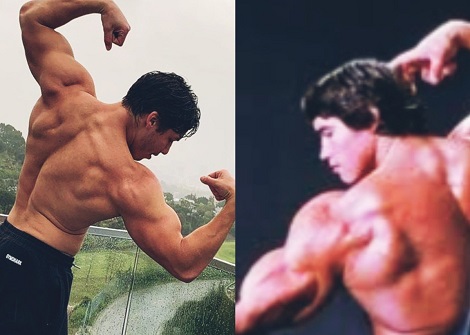 2 years ago | by Idowu Babalola Arnold Schwarzenegger's son follows in his fa...