Phyno Set To Release New Album, ‘Deal With It’ 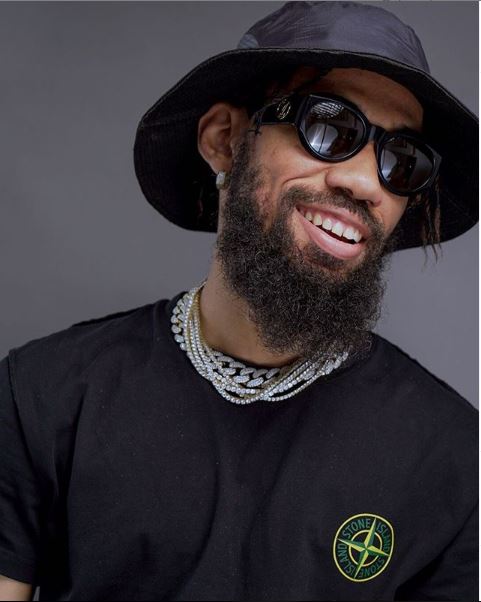 Nigerian indigenous rapper Phyno has revealed he’ll be dropping a new album ‘Deal With It’ on the fourth of September 2019.

This was announced by Phyno via Instagram on Tuesday, 20th of August where the rapper said

DEAL WITH IT!!! The album

This album will be a follow up on his 2016 ‘PlayMaker’ album that had hit songs like Link Up, Abulo, Financial Woman and many more.

The singer has given us two hits so far in 2019 which includes ‘Agu’ and ‘The Bag’ and we are looking forward to less than a month where more hits will come from the PentHauze boss. Nkechi Blessing has won the sum of N250,000 from a dance competition hosted by the Ooni of Ife. The... 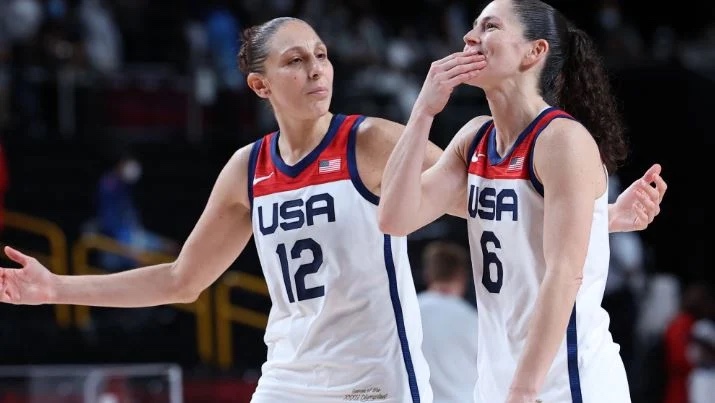