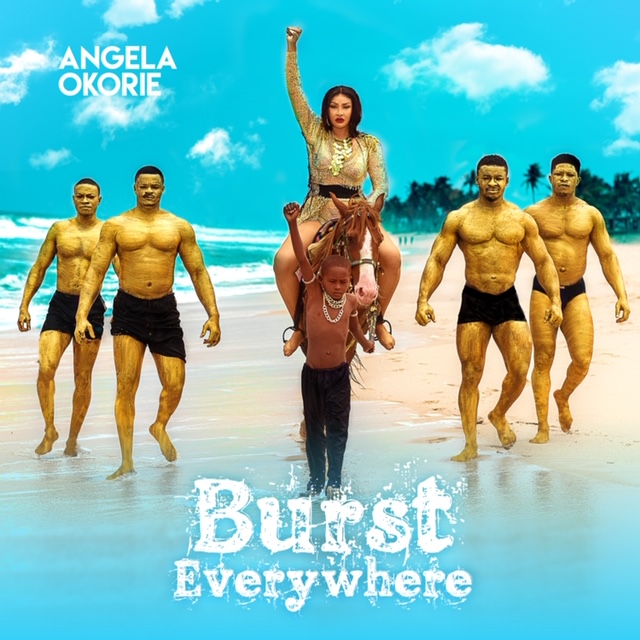 Angela Okorie who has been consistent by putting out back to back hit singles from E Pain Dem , Legit, Protect Me Lord and Baby Chuchu finally releases a no feature debut album titled “Burst Everywhere”.

The album consist of 10 tracks such as Light In The Dark, Baby Chuchu, Aradite, E Pain Dem , Vibes, Ije Life, Legit , Miss You, Lift Me Up and Ibukun.

The Album got magic production credits from DJ Coublon, OZDBeat and Hysainth with an extraordinaire mixing an mastering by Swaps on D Mix and Brain on D Mix.

The debut album is making waves andreleased under the imprint of The Moving Train Entertainment and Legit Music Group (LMG). 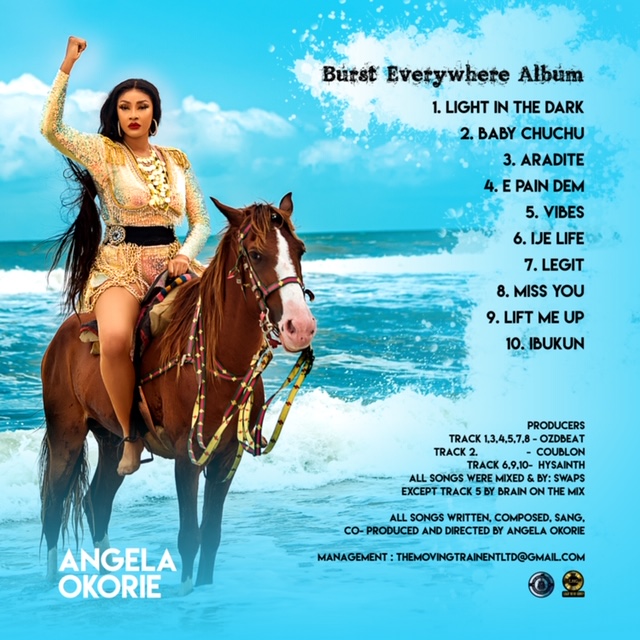 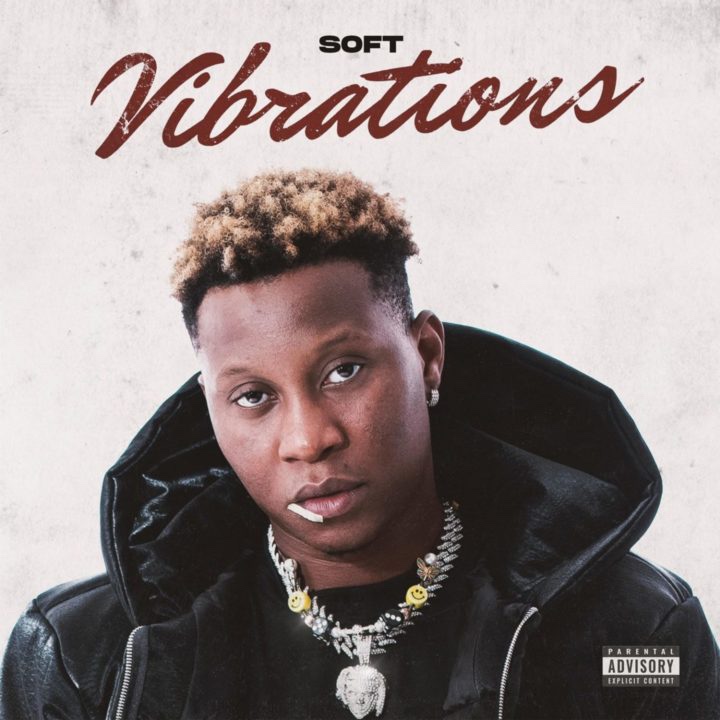 Soft returns with the complete package. After months in the booth, the boy finally unveil his debut extended play... 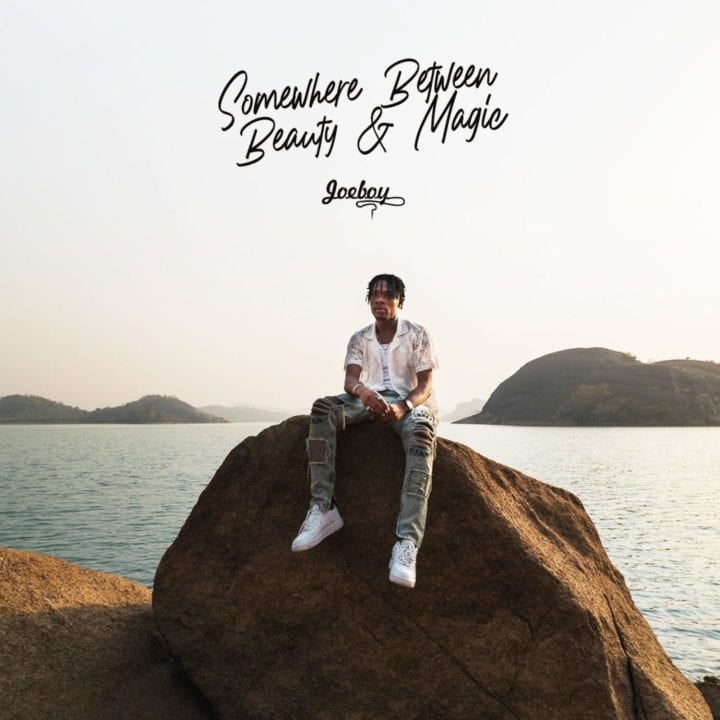 2 years ago | by Idowu Babalola Joeboy has releases his debut album, Somewher... 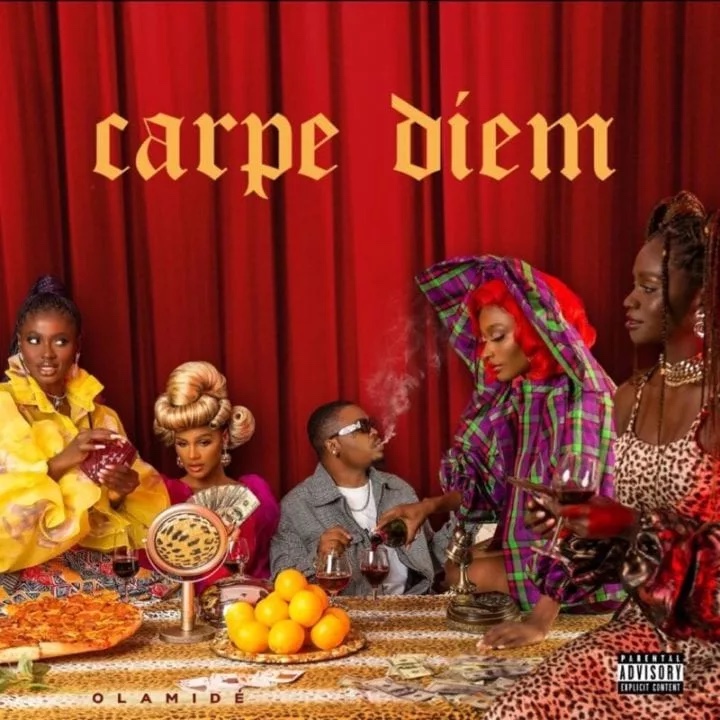 2 years ago | by Idowu Babalola Olamide's new album, 'Carpe Diem' is what you...

Olamide‘s consistency is one of the features that has placed him as a stronghold in the Afrobeats business. He...